Manchester United have received a timely boost from Antonio Valencia ahead of their clash with Wolves in the FA Cup quarter-finals.

The Ecuadorian is the club’s current captain though Ashley Young for the most part has taken over that role in his absence.

Valencia has struggled for minutes at United this season when he has been fit though he’s mostly suffered injuries in what looks to be his final year at Old Trafford.

The right-back’s current contract expires this summer and the board have opted against extending it so far.

Nonetheless, Antonio’s return is welcome at a time the Red Devils are trying to navigate their way through an injury crisis. 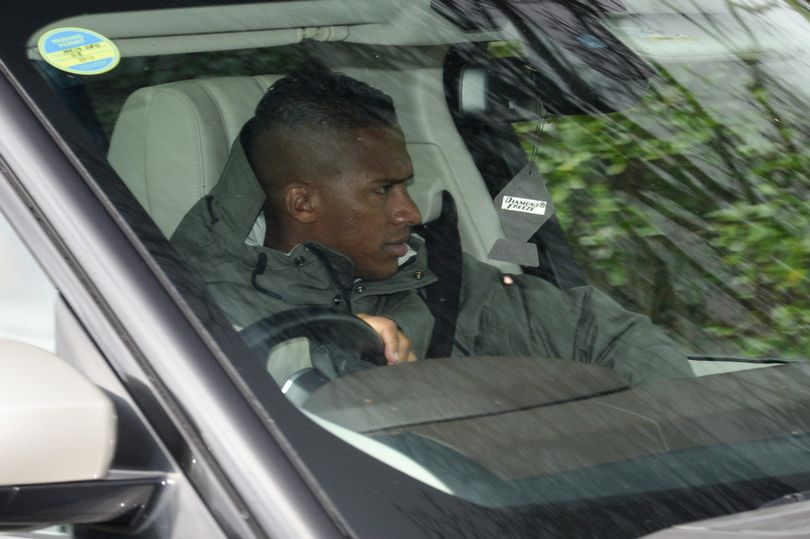 Ole Gunnar Solskjaer‘s high tempo, direct, attacking tactic has taken its toll on his squad with players picking up knocks all across the pitch.

Valencia can help give Young an opportunity to rest which could benefit the player and team as a whole in the long-term.

Manchester United’s season is far from over as the race for a top four spot has proven to be taxing while the FA Cup appears to be their most likely route for silverware.

Solskjaer’s men are still in the Champions League as well which will add another two matches at least to their fixture list at a time they can’t afford any more games.