Manchester United are set to travel to the Molineux Stadium on Tuesday evening as they continue their chase for a top four spot in the Premier League.

Wolves famously knocked Ole Gunnar Solskjaer‘s men out of the FA Cup just before the March international break began in what is considered to be the worst period under his management so far.

United will be keen to exact revenge on the home side but to do so will need to pull off a better tactical plan than they did the last time out.

A 4-4-2 diamond is exactly what Solskjaer will need to attempt to control the midfield whilst simultaneously getting the best out of his players.

The Red Devils started poorly against Watford on Saturday afternoon but once they moved to the aforementioned formation they experienced success. 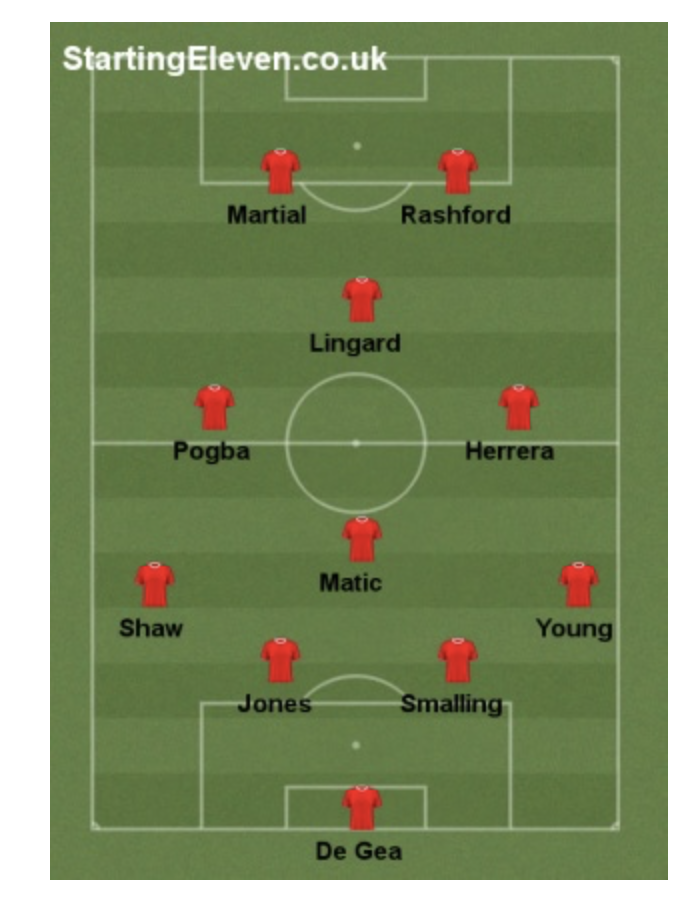 David de Gea and the back four are the same as the one that beat Watford 2-1 given how Victor Lindelof‘s return is uncertain.

Manchester United’s midfield trio of Paul Pogba, Nemanja Matic and Ander Herrera have hardly been displaced but they will need to gel together once again having been unimpressive vs Watford.

With Jesse Lingard at the tip of the diamond, it might give the engine room the energy needed to take apart Wolves while Anthony Martial and Marcus Rashford‘s encouraging partnership up front should be allowed to continue.