On arguably their biggest night of the season, Manchester United disappointed fans by slumping to a humiliating 3-0 defeat to Barcelona in the Champions League quarter-final second-leg.

The aggregate score ended 4-0 in the Spanish side’s favour with Ole Gunnar Solksjaer’s men failing to net during the whole 180 minutes.

United are clearly levels below the La Liga giant and the Norwegian has plenty of work to return them to the top.

Despite the heavy loss, it was still a top night involving two of Europe’s most historic clubs on the biggest stage.

The Red Devils weren’t at their best but they haven’t been for the past few weeks which has concerned supporters. 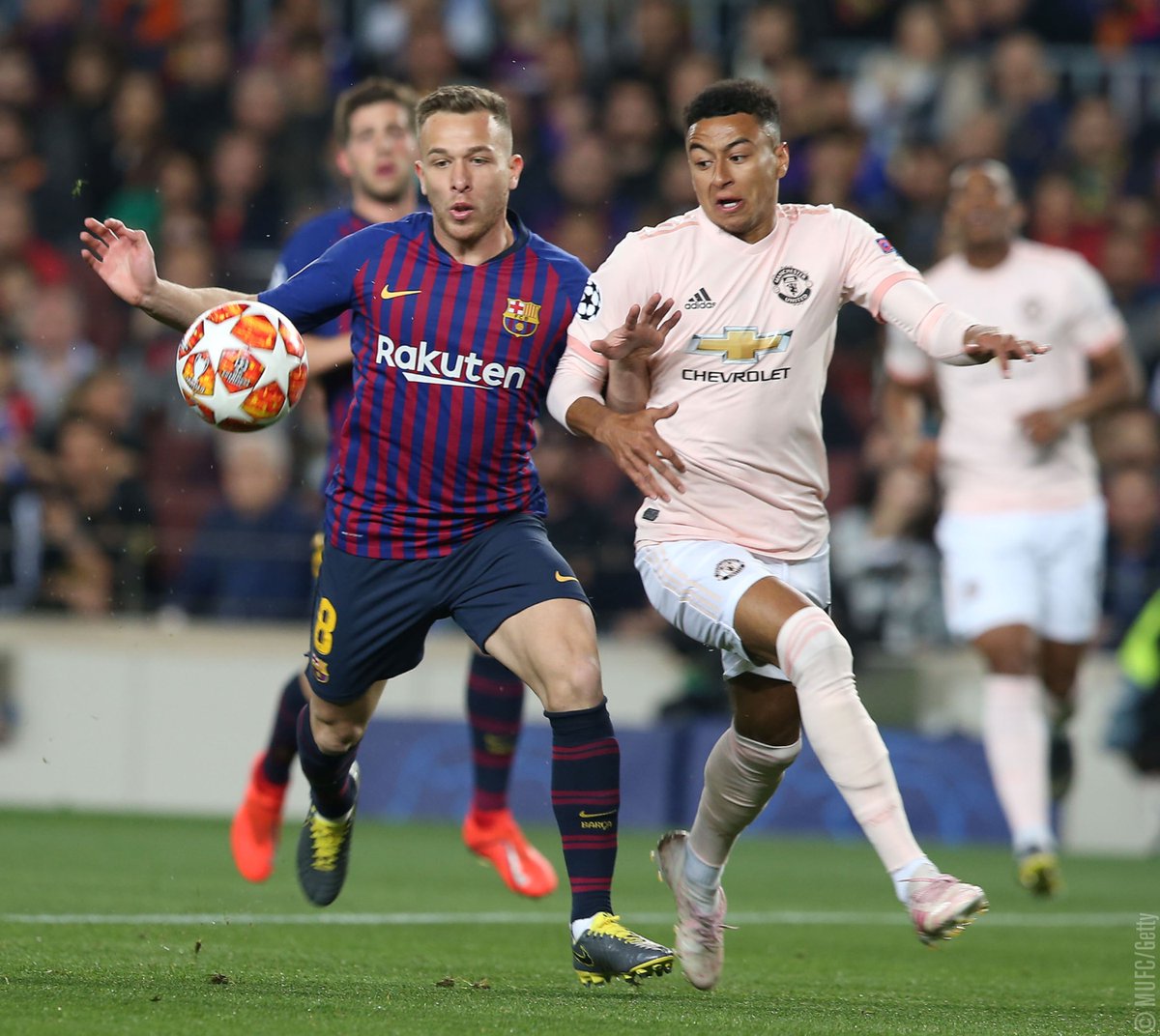 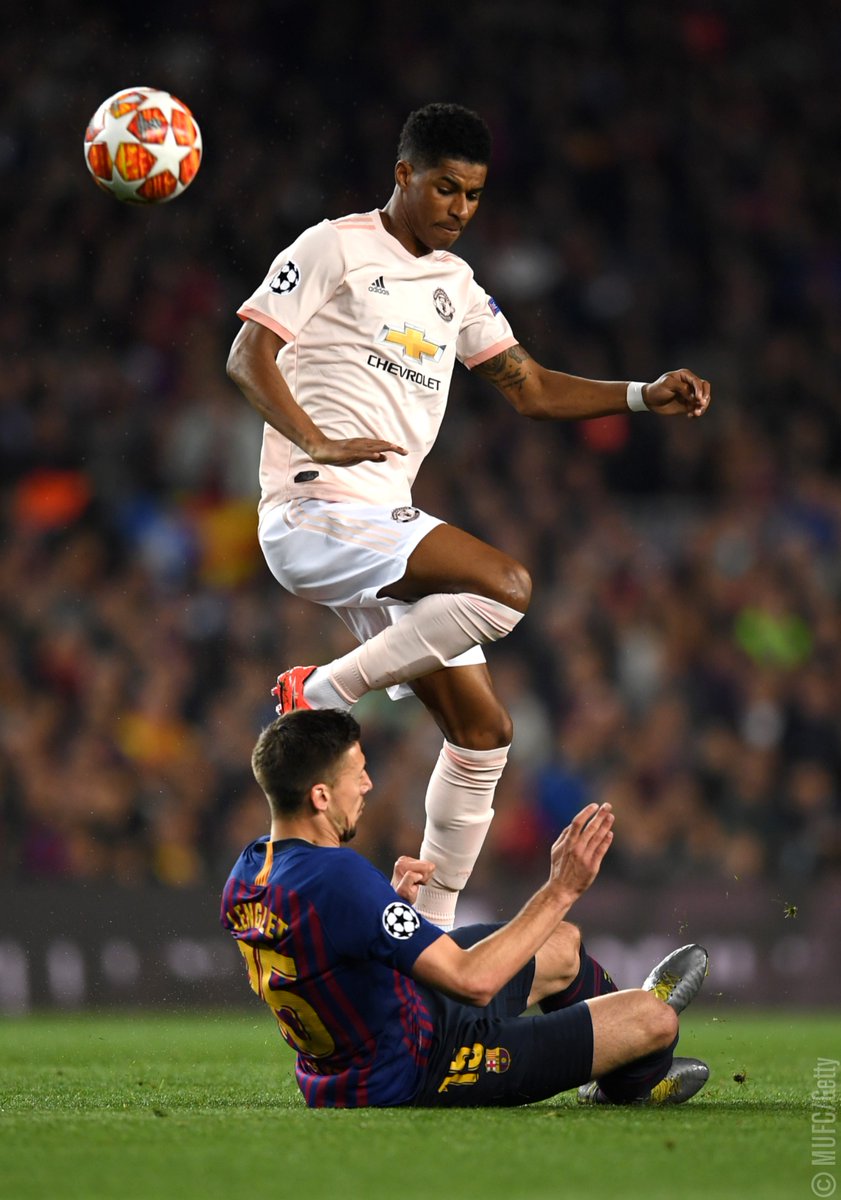 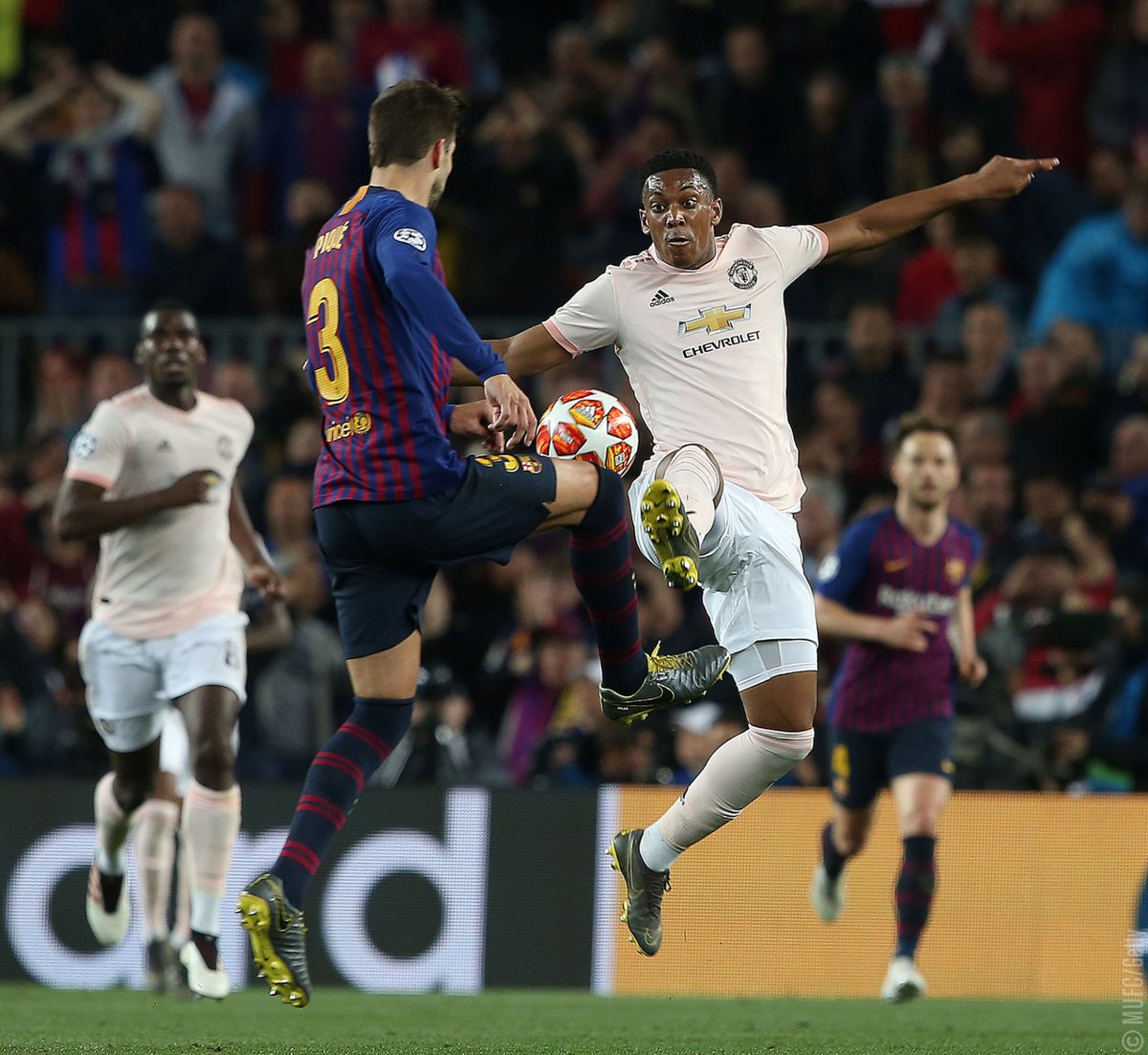 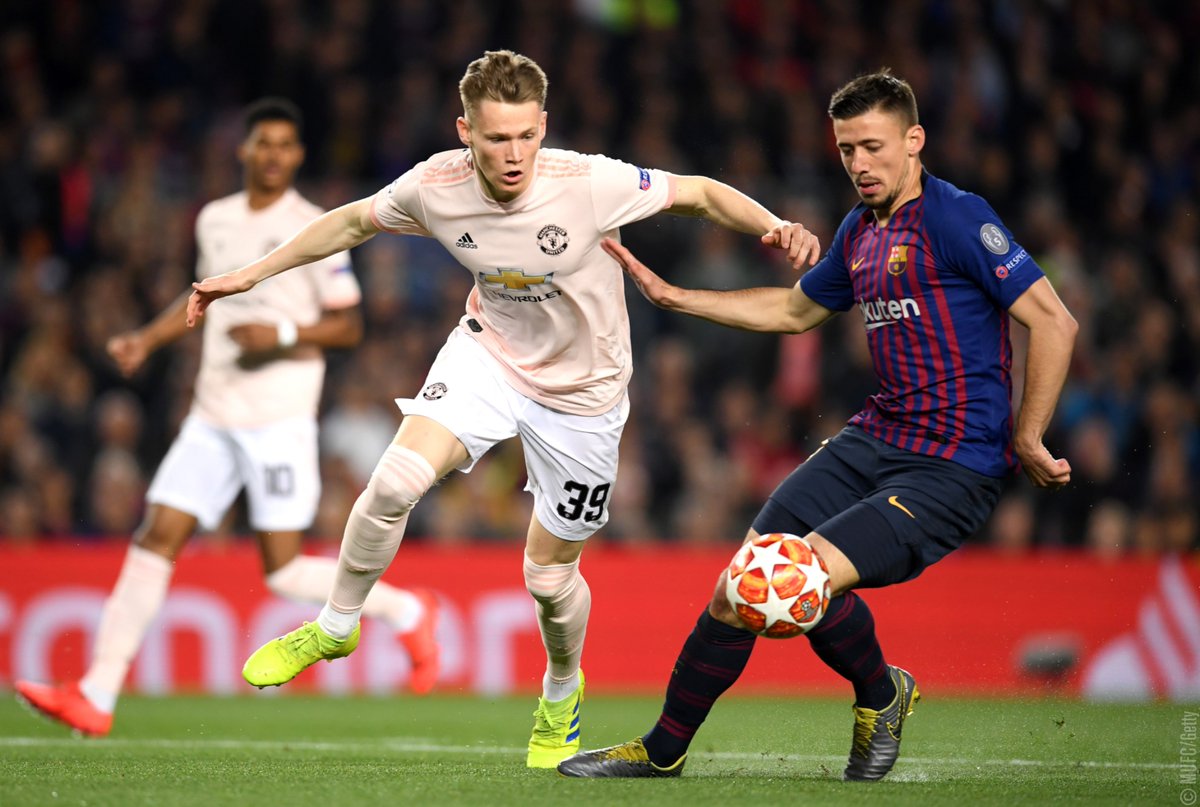 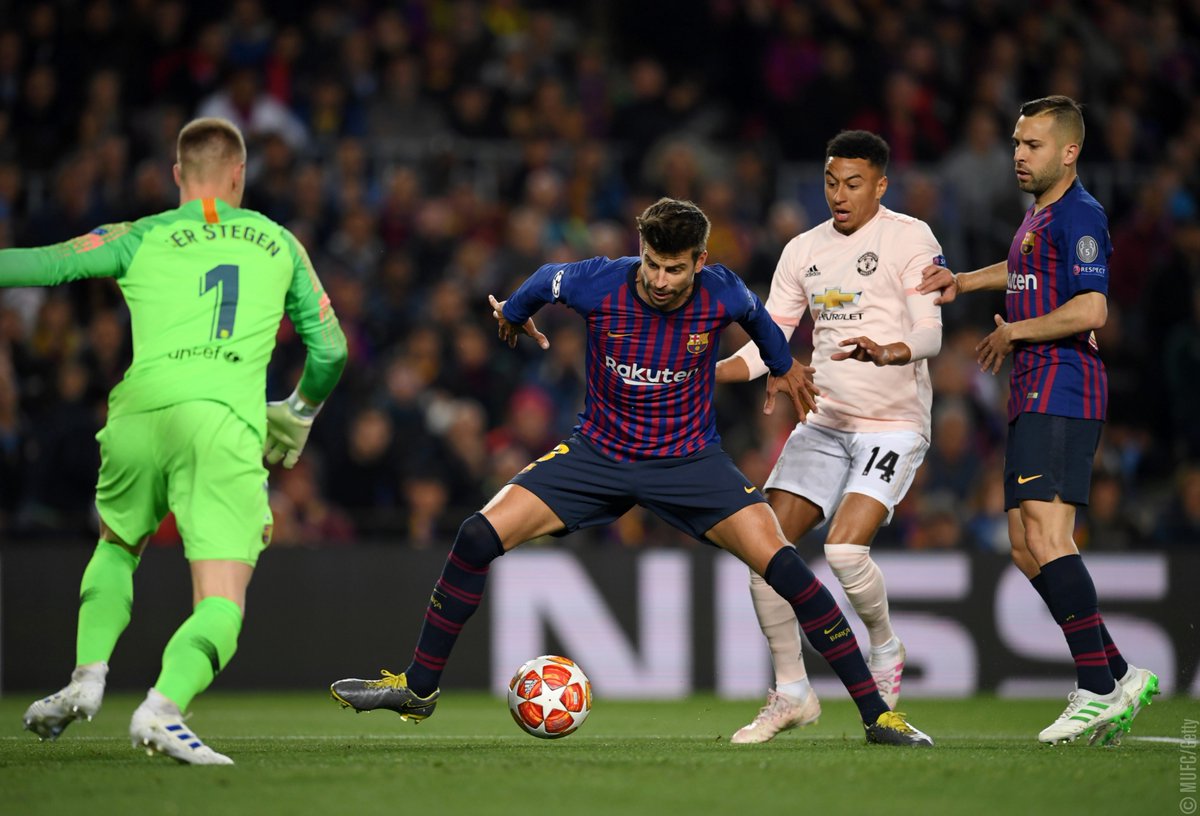 Ashley Young and David de Gea were the main culprits for the night with both players committing errors that led to Barcelona’s first two goals.

The Englishman has been getting on Manchester United fans’ nerves after putting in consistently poor performances.

While De Gea was also at fault, he quickly recovered to make an incredible save later on.

There’s rightfully a question mark over the Spaniard’s current concentration levels and there have been suggestions it’s due to his ongoing contract negotiations.

With David’s future up in the air it makes sense he would perform at a lower level than supporters are normally used to.