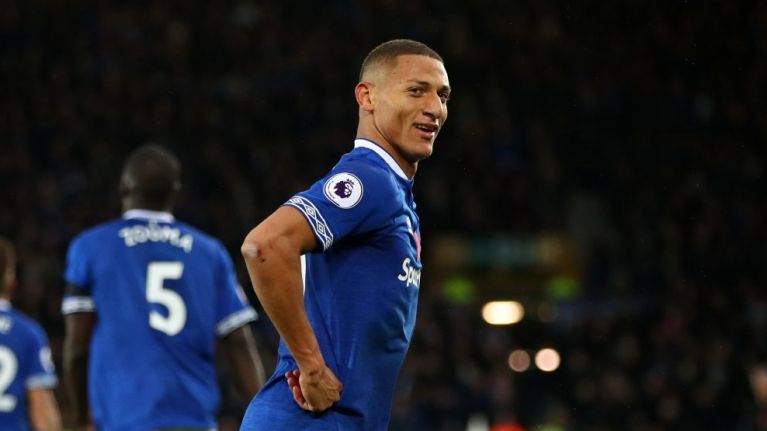 Manchester United have pinpointed Everton and Brazil forward Richarlison as a potential target ahead of the summer transfer window, according to the Telegraph.

Ole Gunnar Solskjaer reportedly wants as many as five signings this summer, including a versatile attacker who can play across the front three.

This development comes after Romelu Lukaku, who Solskjaer would be open to selling this summer, admitted he wanted to play in Serie A at some point in his career. Antonio Conte, according to reports, wants to work with the Belgian.

And according to Jason Burt, writing in an exclusive for the Telegraph, although Jadon Sancho is already a prime target there has also been discussions among senior figures at the club over Richarlison, who can play in a number of positions across the front three.

The Brazilian, who joined Everton for around £35m last summer, would be an easier target to obtain, with Borussia Dortmund insiting on several occasions that Sancho – valued at beyond £100m – would not go anywhere over the summer.

Richarlison has impressed since joining the Premier League. At just 21, aspects of his game can still mature but his aggression on the last line of defence is impressive – as United themselves discovered when he scored a fantastic goal in Everton’s 4-0 thumping of Solskjaer’s team last Sunday.