Ole Gunnar Solskjaer has been handed a boost ahead of Manchester United’s clash with Chelsea by Ander Herrera‘s return to fitness.

The Spaniard has only managed two appearances since suffering an injury against Liverpool back in February. It is no coincidence that, in the 11 games since the 0-0 draw with Jurgen Klopp’s side, Man United have lost seven times. This team needs Herrera.

United have seriously run out of steam and confidence in recent times but Sunday’s meeting with Chelsea demands a huge performance, and Herrera – even if not 100 percent fit – must be part of it.

With that in mind, here is how Ole Gunnar Solskjaer could line up for the last meaningful game of United’s season. 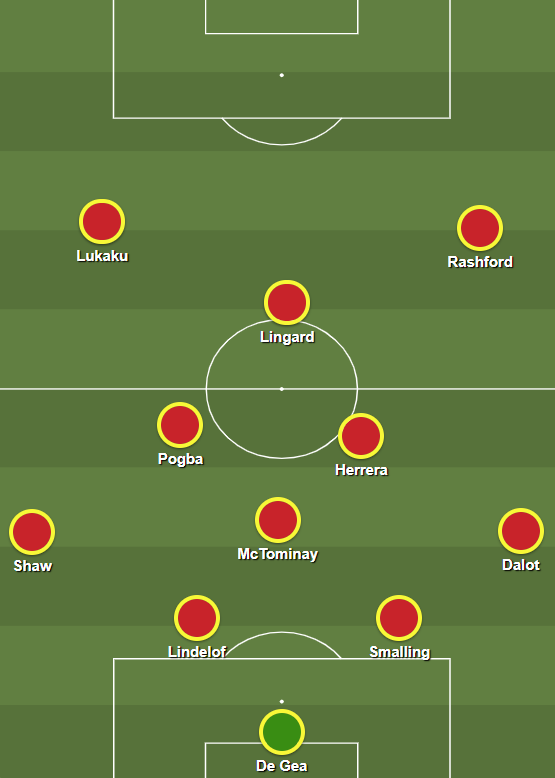 Victory over fourth-placed Chelsea would bring United level on points with Maurizio Sarri’s side with two games to play – against Cardiff City and already relegated Huddersfield Town.

United have lost their rhythm and momentum, and the sooner pre-season comes the better. They should not be expected to win this game. But the sheer importance of the affair will surely provide ammunition for a spirited performance against a mercurial Chelsea team.

And Herrera, playing in what looks like will be his last ‘big game’ for United, absolutely has to be at the forefront if United are to pull off a winning performance.