Manchester United are set to take on Chelsea in arguably their last ‘big’ game of the season in the race for a top four spot.

Ole Gunnar Solskjaer‘s men have not been in good form of late and need a miracle to defeat the Blues in a crucial clash.

United should be inspired following Tottenham’s loss to West Ham but they’ve previously failed to capitalise on situations in the past.

Fans are not optimistic but perhaps Solskjaer could spring a tactical masterplan to lead his troops to victory.

Chelsea have not been as unbeatable as they have been in the past but they always seem to raise their game against the Red Devils. 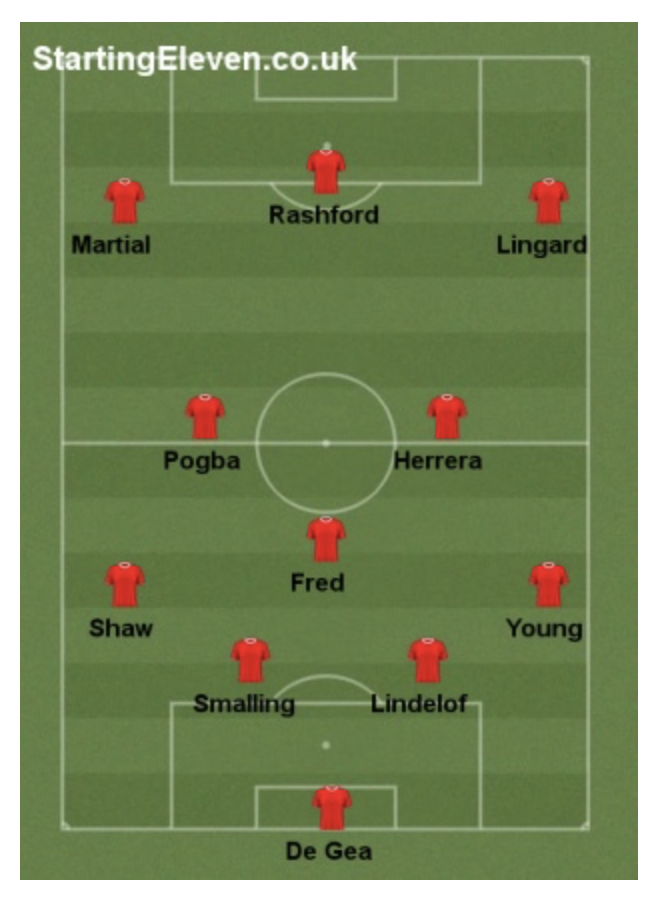 There’s an argument to be made that a distracted David de Gea should be dropped for the more than capable Sergio Romero but with just three games remaining in the season, it hardly makes any sense.

The back four have been one of the most consistent picks of the season and it’s likely Ole will want to keep a hold off Ashley Young‘s experience.

Nemanja Matic‘s lack of pace would be disastrous against the likes of Eden Hazard so Fred should be picked whilst Ander Herrera has been sorely missed.

Anthony Martial, Marcus Rashford and Jesse Lingard all have the pace Solskjaer will need to utilise to hit Chelsea on the break, unfortunately none of them are in form.

It’s likely that Lingard could be used as a number ten with Rashford and Martial ahead of him in a diamond instead but the Norwegian would be wise to return to the 4-3-3 formation that brought him success before.