Manchester United players were spotted training ahead of their crucial clash vs Huddersfield in the first of their two remaining fixtures.

Ole Gunnar Solskjaer will be hoping his men can win both games while the teams above them drop points in the race for a top four spot.

United fans have pretty much given up on qualifying for next season’s edition of the Champions League due to their team’s horrible form.

Since Solskjaer’s permanent appointment, he’s endured a complete switch in performances and results.

Initially it appeared as though the Norwegian could do no wrong while now it seems that nothing will go right. 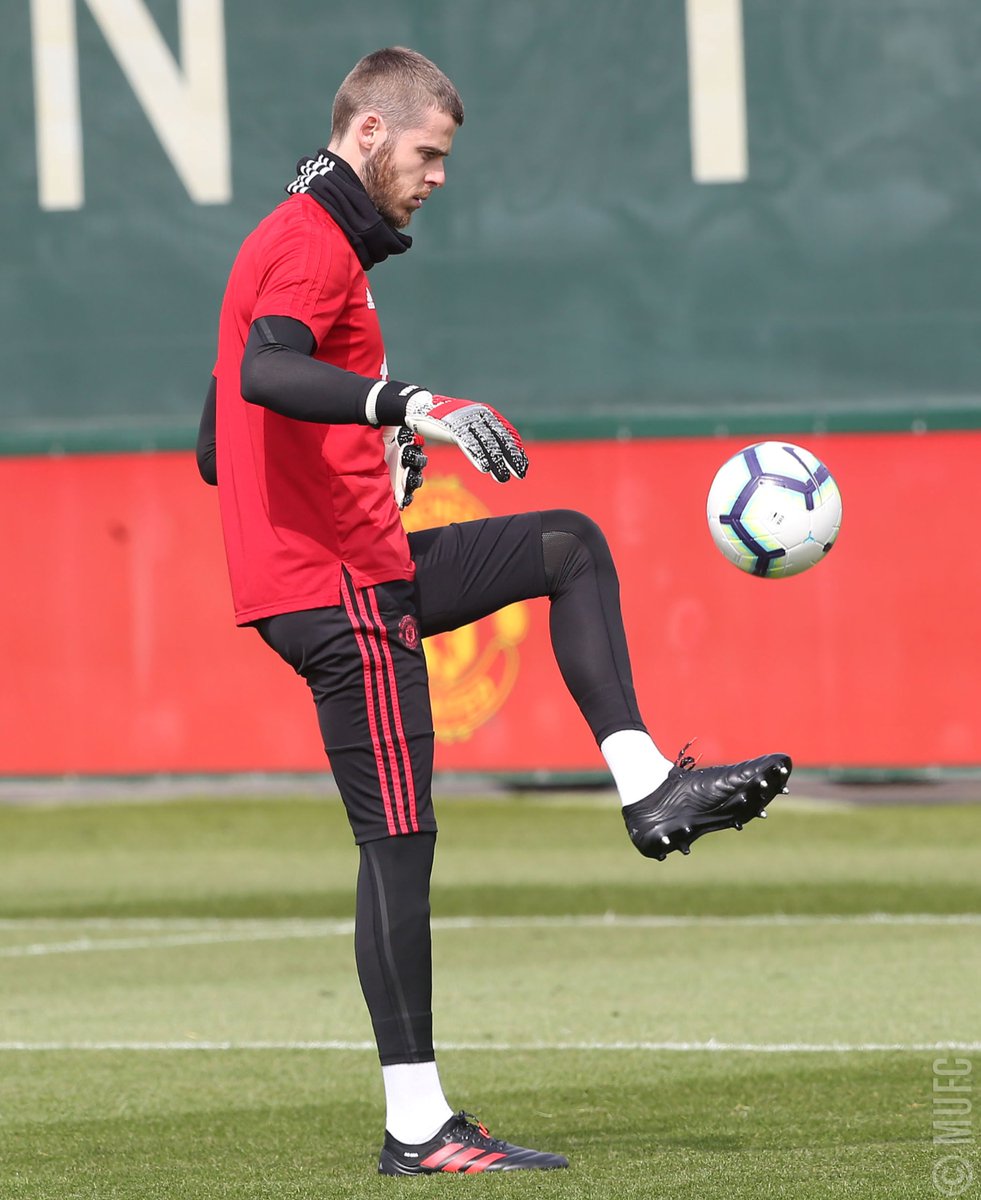 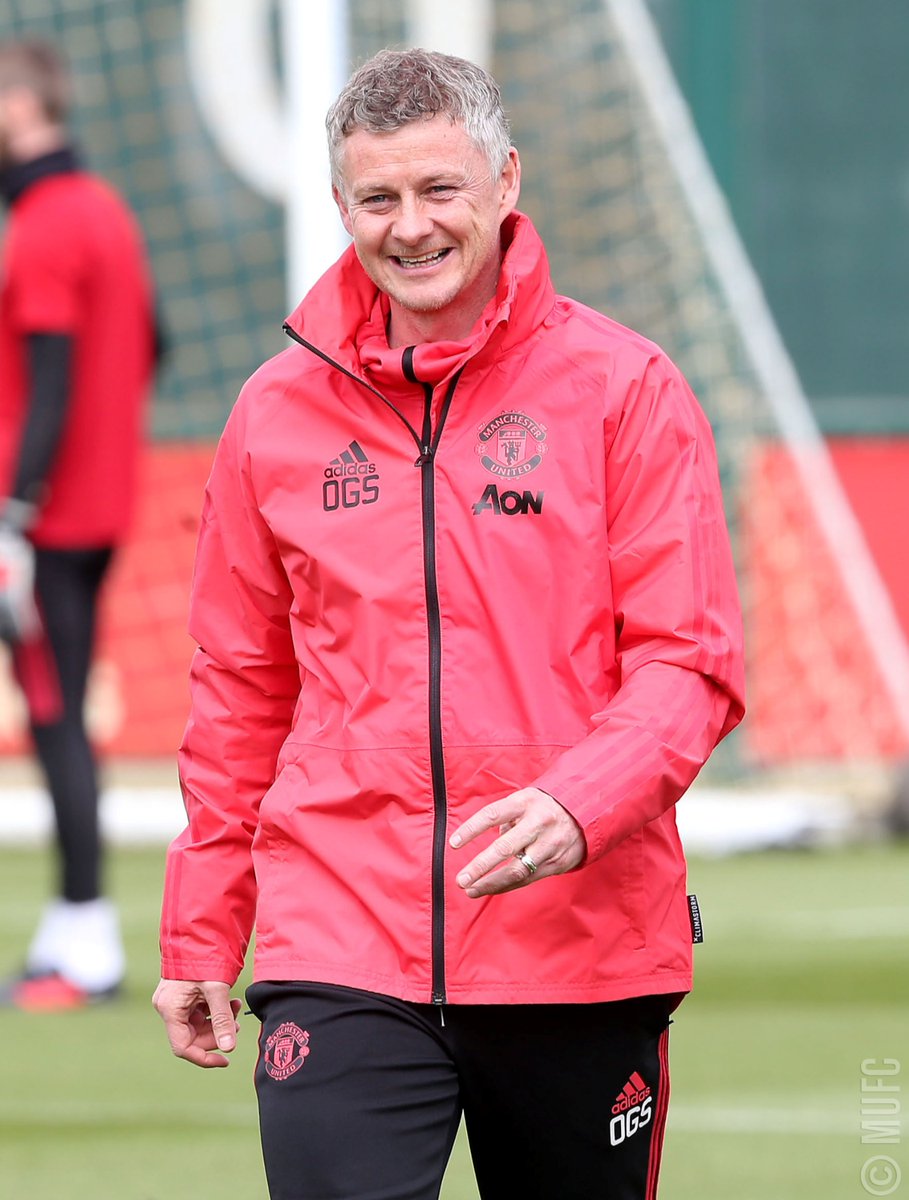 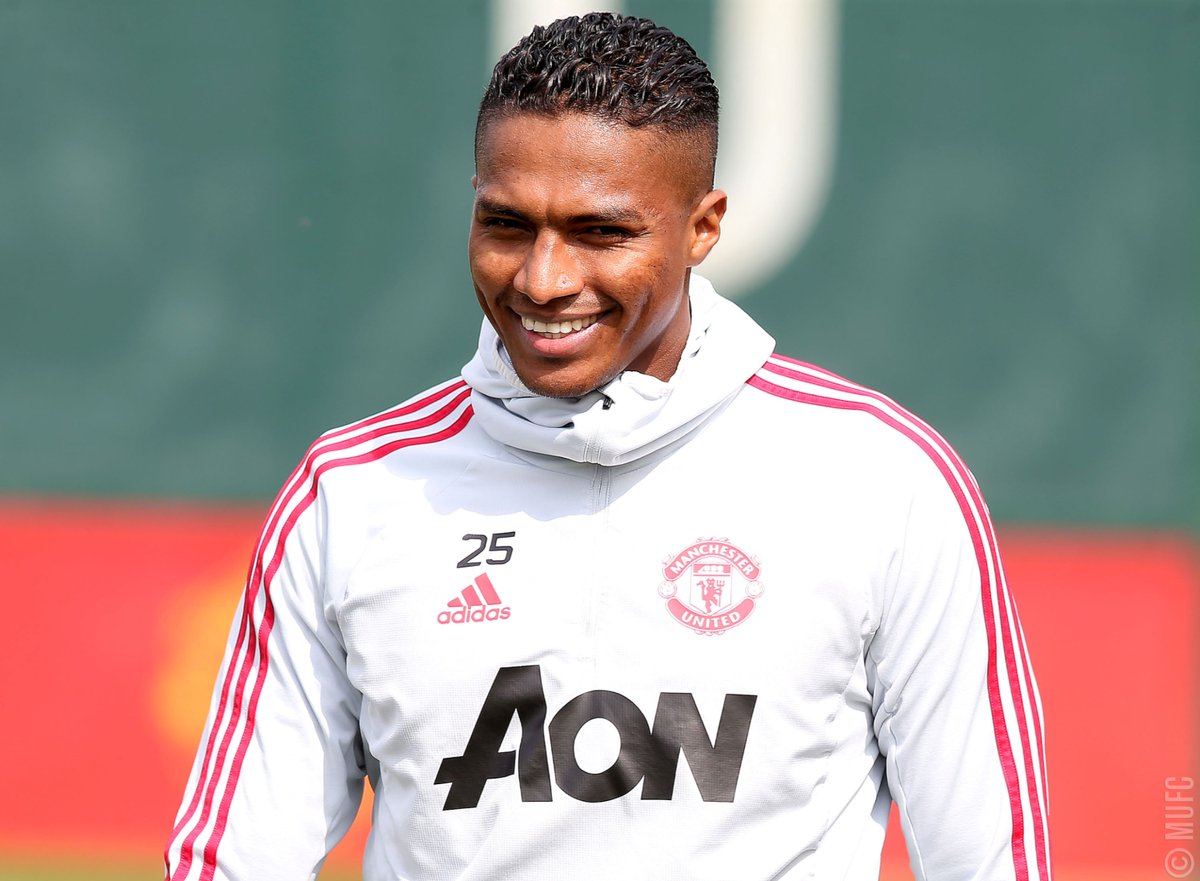 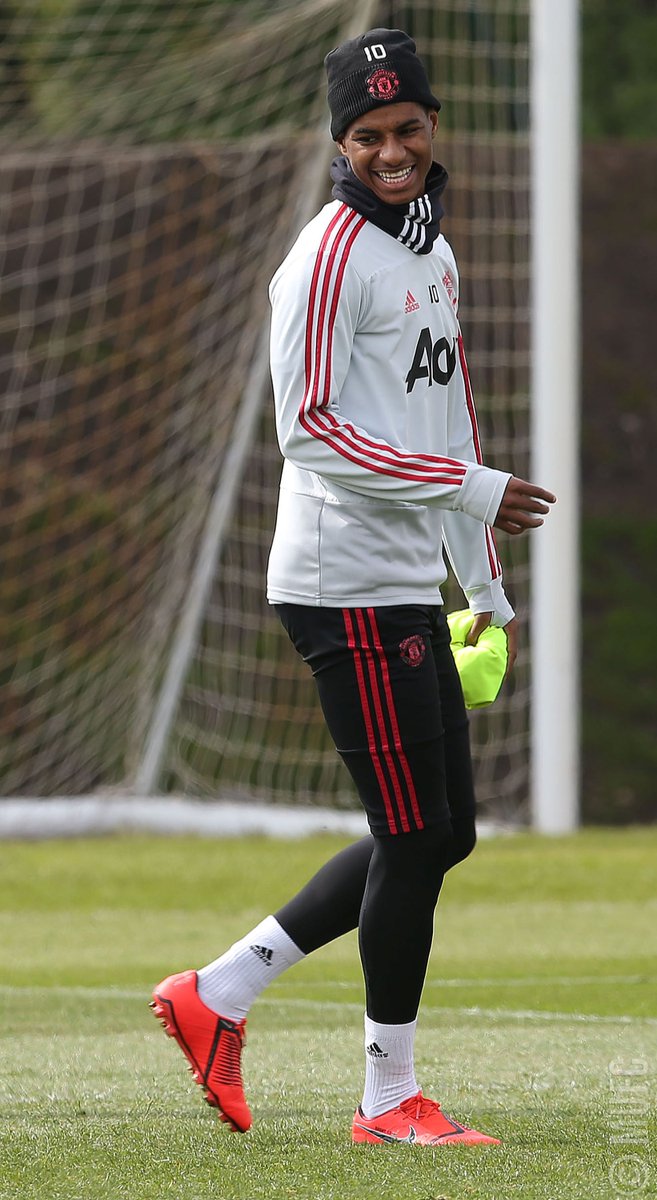 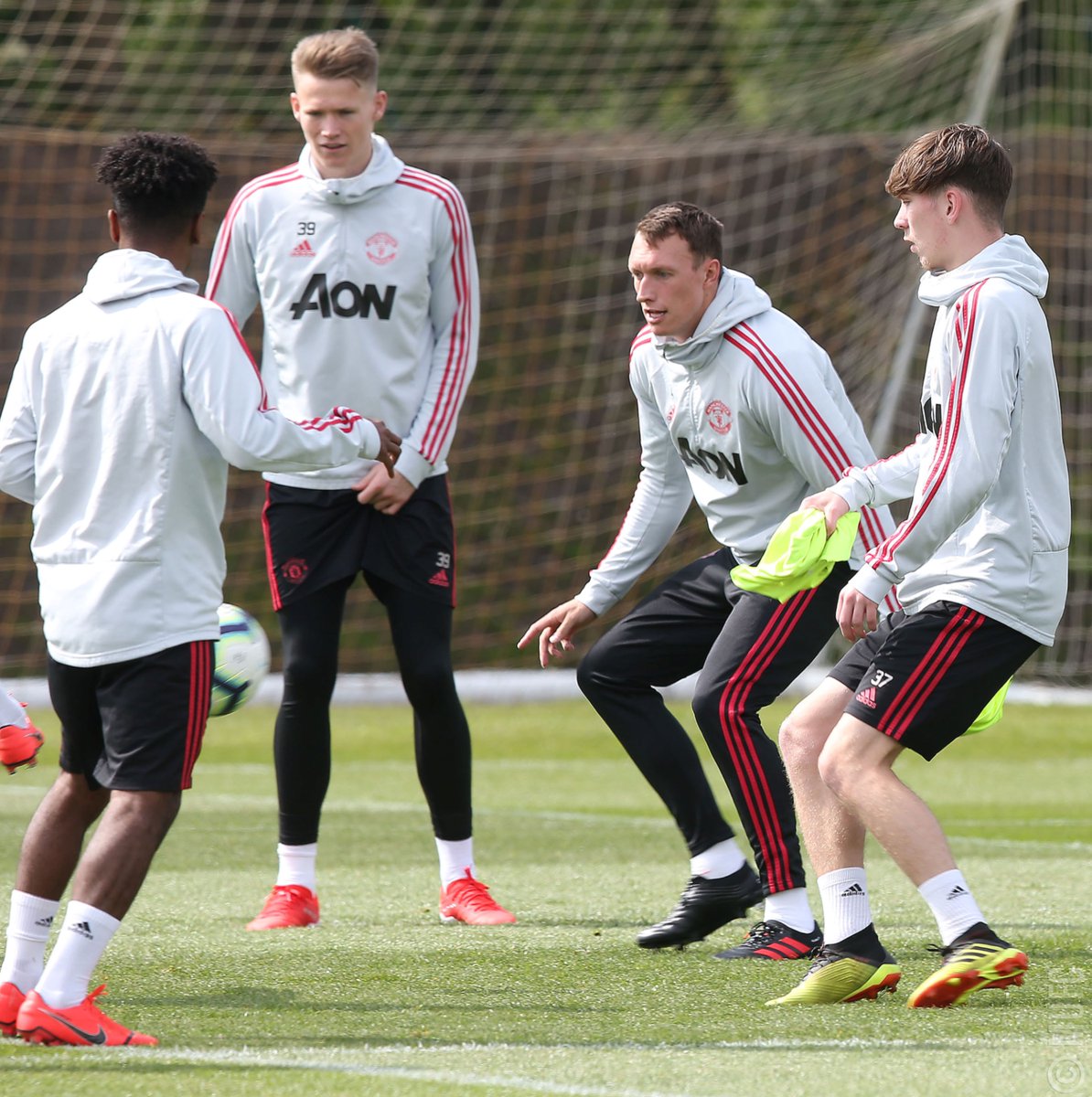 There are welcome returns for Antonio Valencia, Phil Jones and Marcus Rashford who may all play a part in the run-in.

A few of the Red Devils’ younger players also featured in training such as Angel Gomes with Ole perhaps considering playing them.

David de Gea will be looking to bounce back from some of the errors he’s making of late and dismiss reports that he’s distracted due to his uncertain future at Old Trafford.

There’s no doubt Manchester United can’t afford to drop points at all anymore meaning draws aren’t going to be acceptable to supporters.