Home » Gallery: Manchester United go through final rounds of training ahead of Cardiff

Gallery: Manchester United go through final rounds of training ahead of Cardiff

Manchester United’s young stars were caught on camera training with the first-team squad ahead of the final Premier League clash of the season on Sunday with Cardiff City.

Whether any of them will feature or even sit on the bench is yet to be seen but it is an encouraging sign.

Most United fans love the sight of a youngster being given the opportunity to prove their worth and with little to play for against Cardiff, it makes sense for Solskjaer to blood one or two.

Chong was the most recently involved of the bunch as he came off the bench for Alexis Sanchez in the dire draw against Huddersfield last weekend. 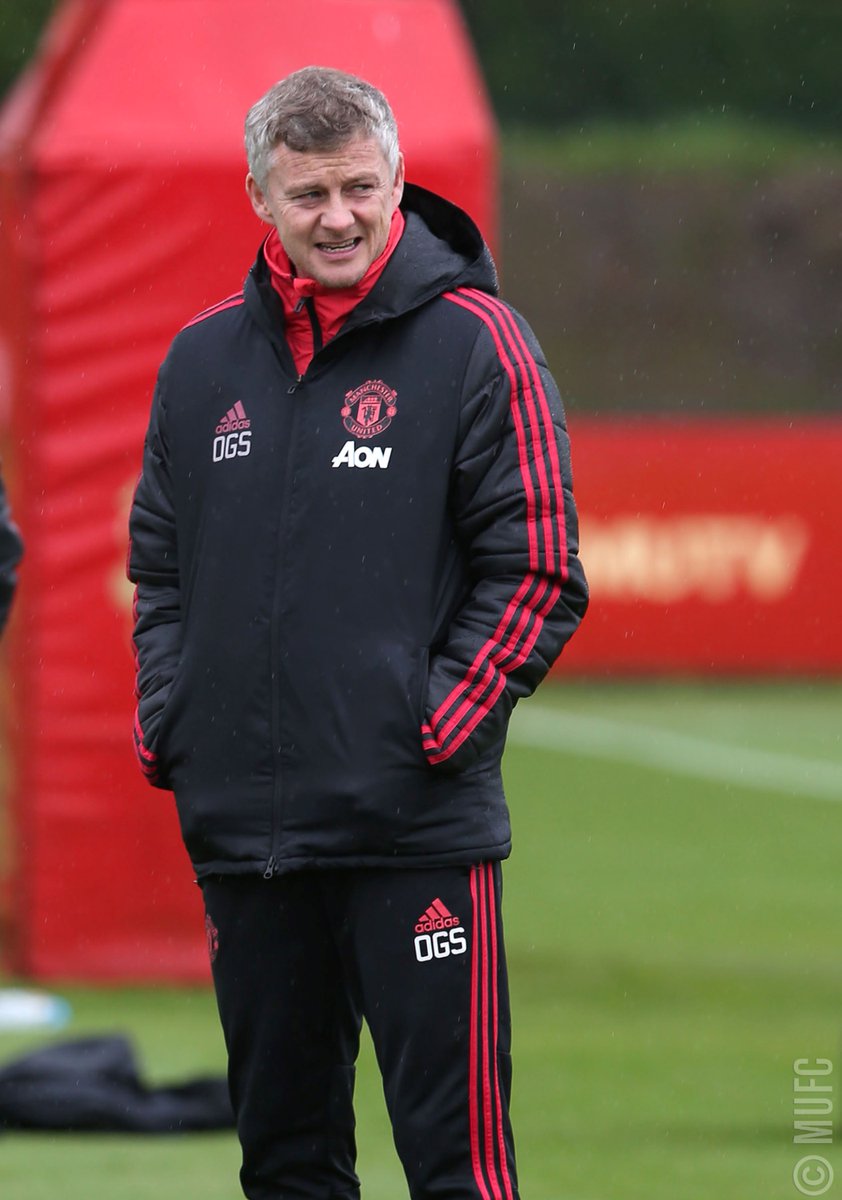 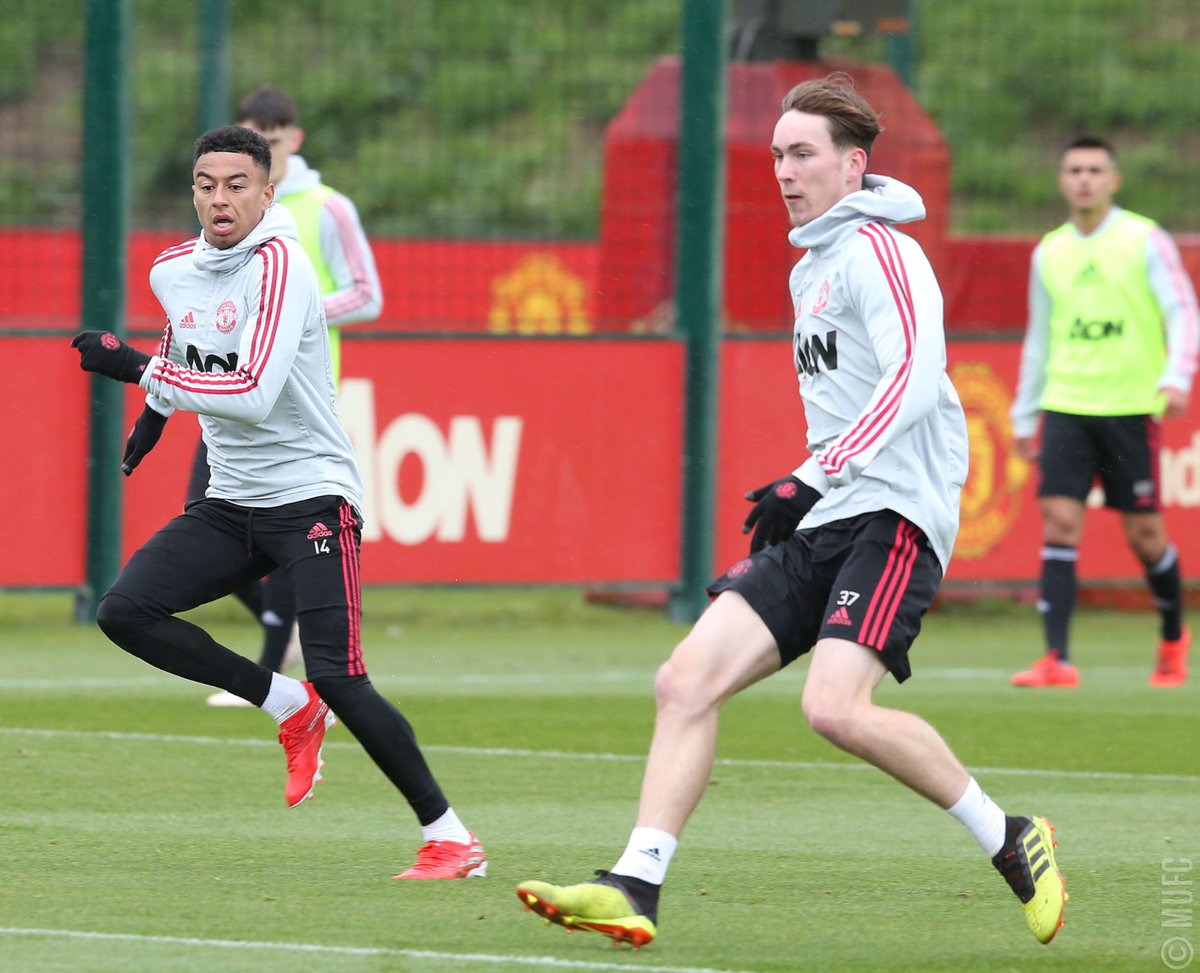 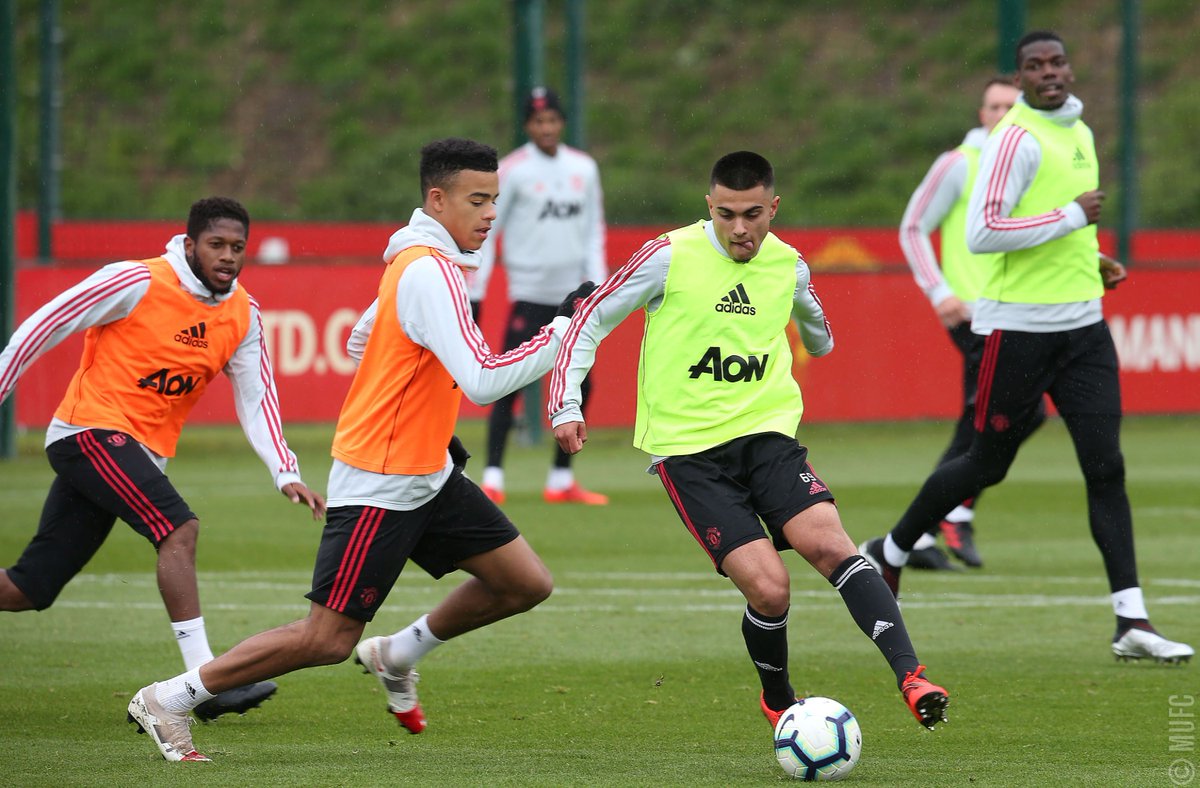 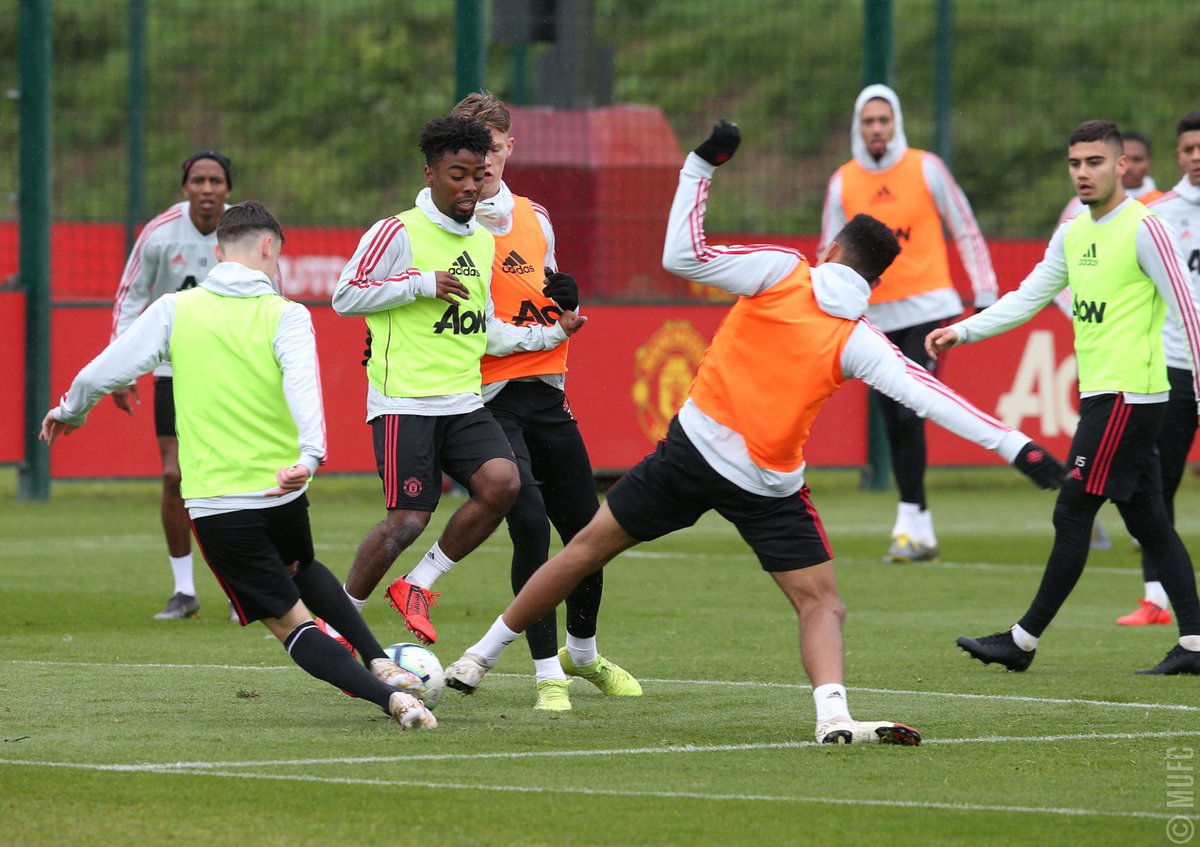 Hopefully this time around the academy stars can enjoy a better result against already relegated opponents.

In terms of who Ole has hinted will play a part in the match against Cardiff, he only name-dropped one player in Greenwood.

Given the plaudits he’s received with the academy teams it makes sense he would be rewarded with a start before the season ends.