Home » Manchester United’s Class of 92 – Will history repeat itself?

Manchester United’s Class of 92 – Will history repeat itself?

The increasingly likely prospect of Manchester United losing at least three more of its biggest stars this summer, with David de Gea, Paul Pogba and Anthony Martial among the names cited, is reminiscent of a similar situation at the club back in 1995 when Sir Alex Ferguson sold three of his top players – striker Mark Hughes, midfielder Paul Ince and winger Andrei Kanchelskis. The rest, of course, is history. But what are the parallels between then and now, and is another happy ending possible?

The 1992-93 Premier League title was the first for the club in 26 years. Paul Ince and Mark Hughes were a huge part of that success and very much the spine of the team, which went on to win back-to-back titles the following year. Kanchelskis was a mercurial and popular winger whose goal contribution was also vital to those successes. But in 1994-5, a disappointing season followed. United found themselves second best to an Alan Shearer-inspired Blackburn in the Premier League, were struggling to progress in Europe and had lost to Everton in the FA Cup Final. It was widely expected that having bought striker Andy Cole in January, the club would strengthen further in the summer. 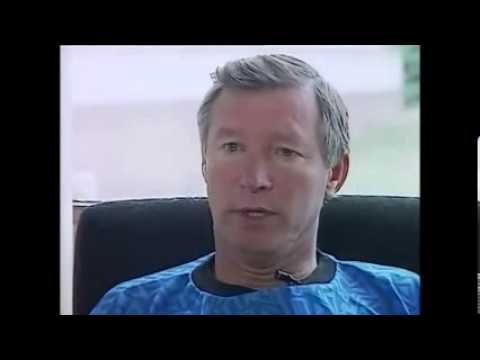 And then came the news. Ince, Hughes and Kanchelskis were being sold. It seemed unbelievable. The trio had notched up 416 games and 99 goals between them over the previous three campaigns. Initially, fans assumed there must be some sort of human resources masterplan and braced themselves for a raft of world class incoming transfers.  They did not arrive. In fact, there was not a single first team signing that summer and Ferguson announced that he was putting faith in his youngsters. Everyone, famously including Match of the Day’s Alan Hansen, thought he had lost his mind.

Whilst the decision will go down in history as a masterstroke of foresight, making way for the class of 92 to fulfil its role in history, in fact the decision was as much about cleansing a potentially toxic dressing room as anything else. All three transfers were somewhere between “sanctioned” and “actively sought” by the manager, although the loss of Hughes was probably the most difficult. Hughes himself wanted the transfer, believing that the incoming Cole had been brought in as his replacement.

At 32, he wanted to play regularly and when Chelsea made an approach for him, as a boyhood Chelsea fan, he was keen to make the move. Keeping Hughes would have left an unhappy presence in the dressing room, so Ferguson felt he had little choice. There are parallels here with the David De Gea situation – one of the club’s star players for many years who perhaps wants to move closer to home. We do not want him to go, but would thank him for his service and wish him well.

Andrei Kanchelskis’ departure was shrouded in mystery and controversy, with Sir Alex’s autobiography including stories of agents handing him shoe boxes containing £40,000 in cash and rumours of the Ukrainian mafia being involved. The fact of the matter is that intrigue aside, there were concerns over Kanchelskis’s level of commitment. He regularly missed games with hernia problems, and there was a perception among the coaching staff that there was some swinging of the lead. In short, he was seen as an incredibly talented winger who perhaps needed to toughen up mentally, which makes comparisons with Anthony Martial relevant.

Comparisons have already been made between the sale of Ince and the possible sale of Pogba. Sir Alex had concerns over Ince’s attitude. Ince himself has written of the public dressing down the manager gave him after he lost the ball in the 92nd minute of a game against Norwich City. A slanging match ensued and another altercation in training the following week resulted in Sir Alex saying “‘there’s only one guvnor around here Incey, and it ain’t you.” (a reference to Ince’s nickname of “the guvnor”). Sir Alex famously later referred to Ince as a “big-time Charlie” and in his autobiography revealed that “there had been a cockiness about him from the moment he came to Old Trafford”.

The manager felt that rather than maturing, Ince’s attitude continued to deteriorate: “I had to act on my conviction that the fundamental change in Paul’s attitude, his insistence on trying to assume a role in the team for which he was not equipped, had diminished his usefulness to us to the point where a transfer made absolute sense”. 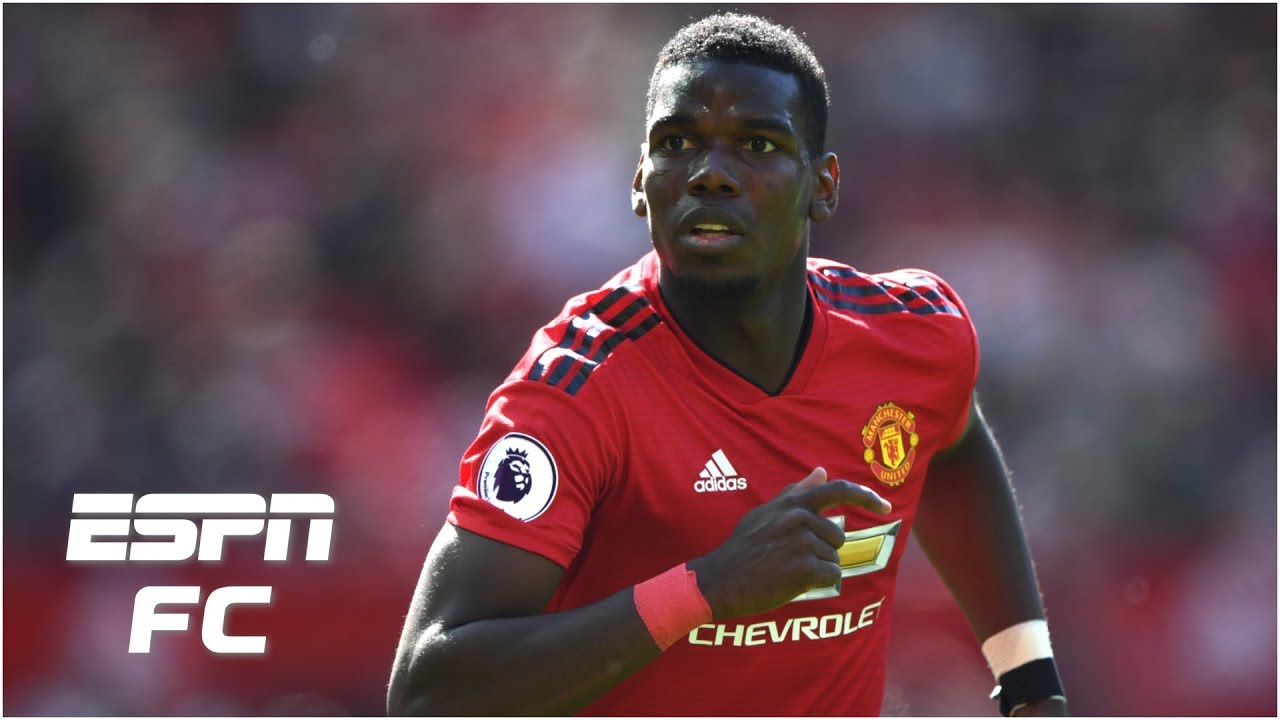 The parallels with Pogba are obvious. History reflects that selling Ince was the right thing to do, maintaining Ferguson’s authority and ushering in a new generation. But what if the person waiting to assume his role had not been Paul Scholes? Would it still have seemed the right decision? If these three stars were to leave, is there a “Class of 19” waiting to fill their boots?

Championship Golden Glove winner Dean Henderson has stated he wants a crack at the number 1 jersey if De Gea leaves. Henderson is an incredible talent and had it been 1995, we might well have seen him given that opportunity. But in the commercial world of modern football it will likely be seen as too much of a gamble by the Old Trafford hierarchy, and we will no doubt see the arrival of a more established keeper.

Likewise, Pogba’s absence could potentially pave the way for someone like James Garner to step up, as Paul Scholes did when Ince left. The impressive Garner may well be good enough, but it seems more likely that Pogba would be replaced by a player who is already established at the top level, with Garner being given, say, a dozen games over the season to ease his way into the team.

Martial’s departure would be the most likely to lead to opportunities for younger players to come through straight away, whether that means a home-grown talent such as Tahith Chong or a newly acquired prospect such as Daniel James.

Of course, it would seem like a miracle if the “Class of 19” could do what the Class of 92 did. But miracles can happen. Rashford and McTominay are maturing from within the first team, as Giggs did then, Tuanzebe and Henderson have more than admirably whet their whistles in the Championship and Chong, Garner and Gomes all have the potential to take the next step up. The game has moved on in the 24 years since Butt, Scholes, Beckham and the Neville brothers joined Giggs in the first team dressing room, but as Ajax have proven this year, youth, team spirit, hunger and raw talent can be a potent and successful combination.