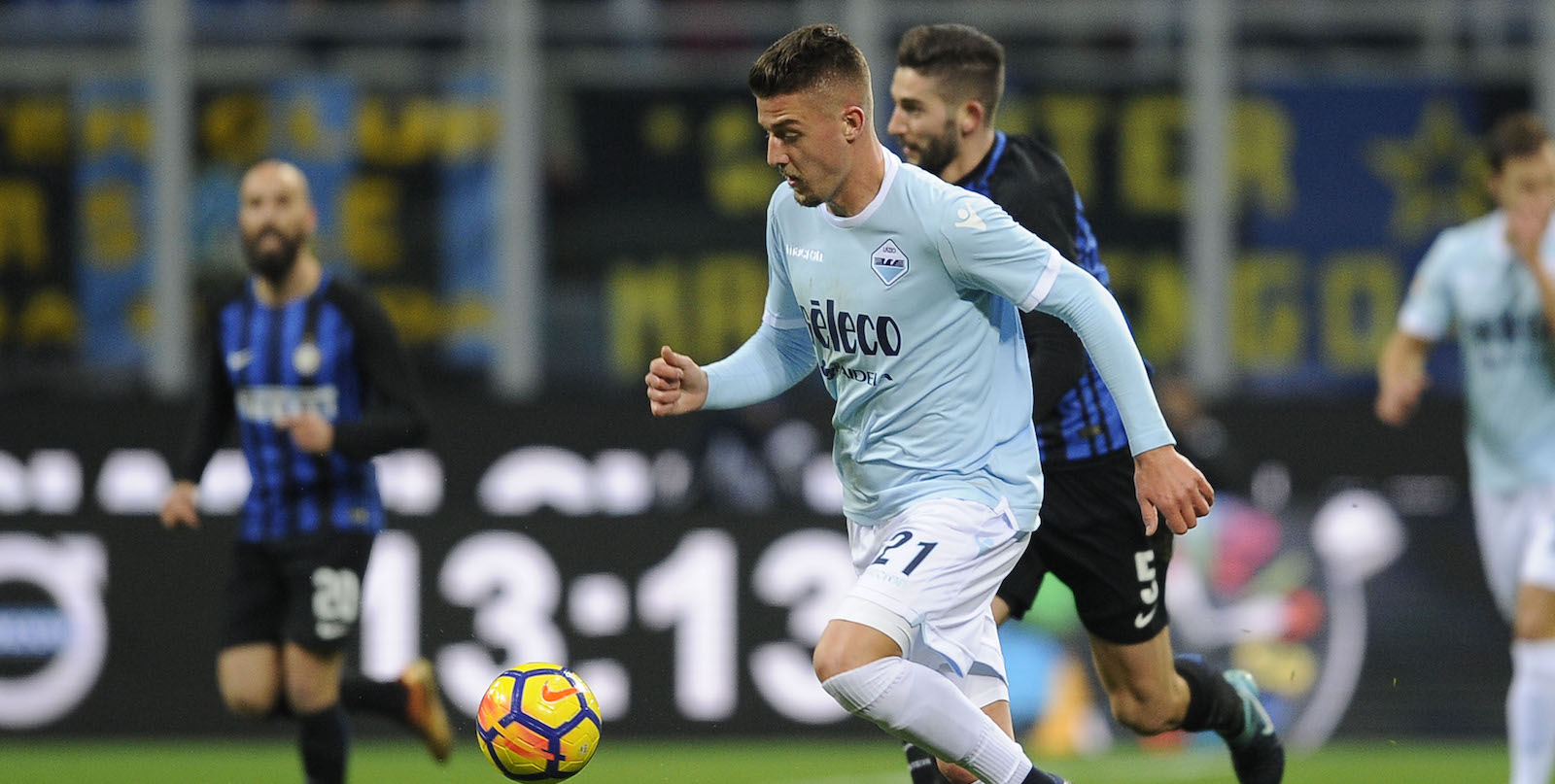 Manchester United have reportedly turned to Lazio star Sergej Milinkovic-Savic as a replacement for Paul Pogba as their summer overhaul continues.

Ole Gunnar Solskjaer has secured the transfers of Aaron Wan-Bissaka and Daniel James and while it was understood a midfielder was being targeted either way, he won’t be pleased with having to replace the Frenchman.

In a transfer window that is arguably the most crucial one since Sir Alex Ferguson‘s retirement, the Norwegian would prefer to focus on investing in his squad rather than unwanted distractions.

There are some who feel Milinkovic-Savic would be the ideal replacement for Pogba though but a deal is more complicated than it seems.

Solskjaer will have to navigate such a transfer carefully as he could end up spending all the funds raised on a single player instead of investing in multiple positions.

According to Marca, the Red Devils have asked Paul for time to sort out a replacement with Sergej the target despite Lazio demanding €120m which is understood to be excessive.

The Italian side were asking for a similar fee last summer which makes it all the more bizarre they’re demanding the same number.

It’s now a year on so surely the Serbian’s value has fallen and it’s believed he has endured a mixed season over in the Serie A too.