Manchester United players touched down in Perth on Monday morning ahead of the club’s pre-season tour of Australia and Singapore.

Ole Gunnar Solskjaer‘s side begin their tour with a game against Perth Glory on Saturday, and will also take on Leeds United, Inter Milan, Tottenham Hotspur and AC Milan during their time down under.

Paul Pogba, despite his agent’s claims that the midfielder wants to leave, has travelled with the squad, while new signings Daniel James and Aaron Wan-Bissaka are also on the trip.

And with less than a week until United are in action again, here is how a youthful starting XI could look for the meeting with Perth. 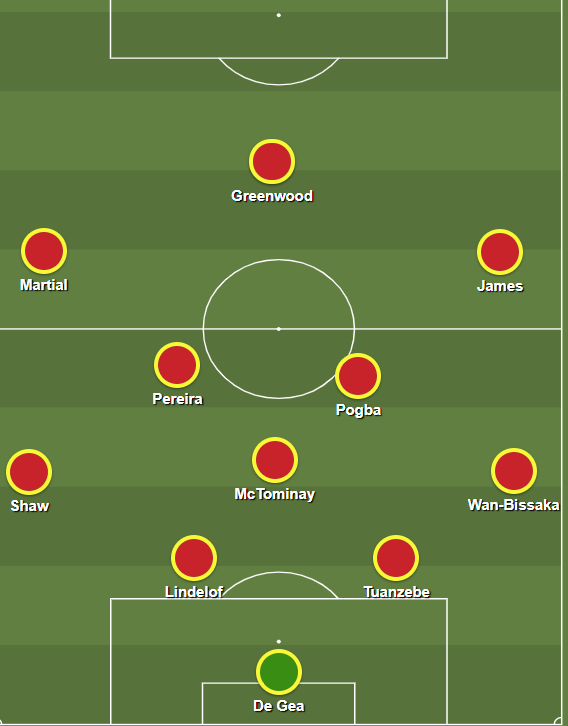 Solskjaer needs to inject youthful exuberance into this team if he is to override the continent of aged mediocrity still permeating this Man United squad. And the Norwegian, based on his first two signings as United boss, knows this as well as anyone.

The opening pre-season game against Perth, although effectively a training session, therefore provides Solskjaer to send a symbolic message over how he plans to move forward with this United team.

Supporters will be desperate to see James and Wan-Bissaka operating in conjunction down that right-hand side. That is a partnership which, given the correct nurturing, could blossom into something superb.