The first game of a pre-season tour, the first waking stretches ahead of a 10-month marathon, always contains an air of ceremony about it.

In purely football terms, it is usually horrible to look at. For the coaches and players, it is merely a training session played within a stadium.

For supporters, though, this game resembles a symbolic turning of the leaf. To see your players in new kit, under a different context, with all of it ahead of them – it is like a baptism of sorts.

What kind of team will they see Ole Gunnar Solskjaer field? The Norwegian, who is not as inhibited by late returns from international duty as Jose Mourinho was last summer, will be eager to field a strong team – including new signings Daniel James and Aaron Wan-Bissaka – with a view towards working on a particular attacking shape which fell flat towards the end of last term. 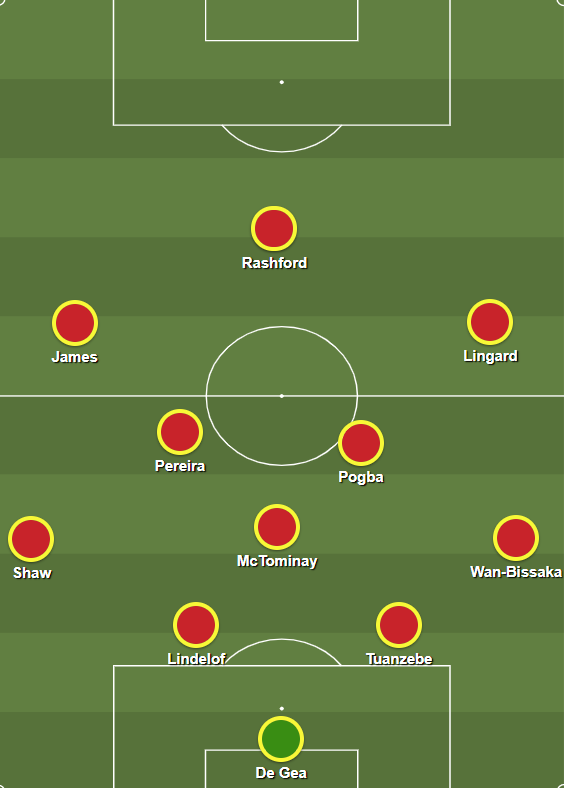 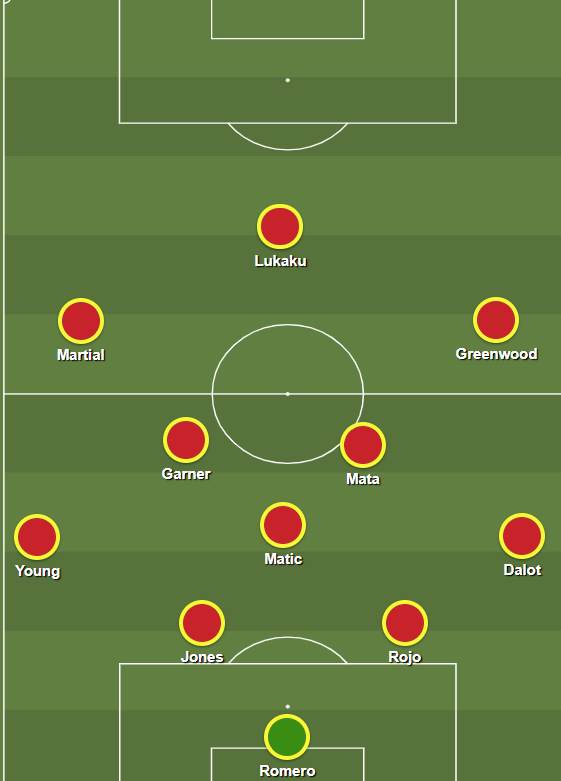 Casemiro heading for Old Trafford to have medical...