The only positive aspect of Manchester United’s miserable 0-2 defeat to relegated Cardiff City on the final day of last season came in the form of Mason Greenwood and the youthful vitality he brought to the pitch.

And on Man United’s first outing since that fateful day, a 2-0 win over Perth Glory, it was once again that same veneer of youthful potential which stole the show.

The ebullience of Daniel James in the first half, the power of Aaron Wan-Bissaka in the second, the deftness of Angel Gomes, the sheer abandon of Mason Greenwood – it is this, more than anything, that makes this current United team watchable.

In response, Ole Gunnar Solskjaer must give these players a proper run-out against Leeds United on Wednesday. 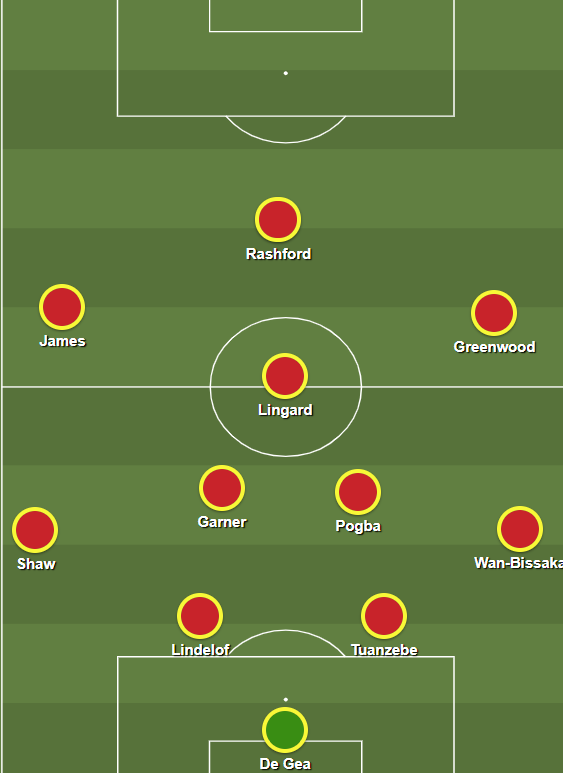 Pre-season has little bearing on the reality of the actual football season, and this one is no different, but Solksjaer may well view these next couple of weeks as potentially defining for his first full campaign as United boss.

In similar fashion to Sir Alex Ferguson in 1996, there is a serious argument to be made that, this season, fielding a team of youngsters over, say, a team consisting of your Ashley Youngs and Marcos Rojos and Romelu Lukakus, is a genuinely better option. Solskjaer may well just have a “you know what, screw it” moment with these senior players and change course entirely.

This meeting with Leeds serves as a wonderful opportunity to test those waters.