Manchester United return to the Optus Stadium in Perth for their second game of their pre-season tour against Leeds United.

Ole Gunnar Solskjaer‘s side played out a dominant 2-0 win over Perth Glory at the same stadium, with Marcus Rashford and James Garner adding goals in the second half.

In an attempt to build up the fitness of his players, Solskjaer fielded two different starting XIs for each half of the game, and is likely to do the same against Leeds, who probably organised this game thinking it would be a prelude to their return to Premier League football.

Here is how we think the opening starting XI will look, with Daniel James and Mason Greenwood, who both impressed on Saturday, receiving chances to put Leeds players on the backfoot with their powerful direct dribbling. 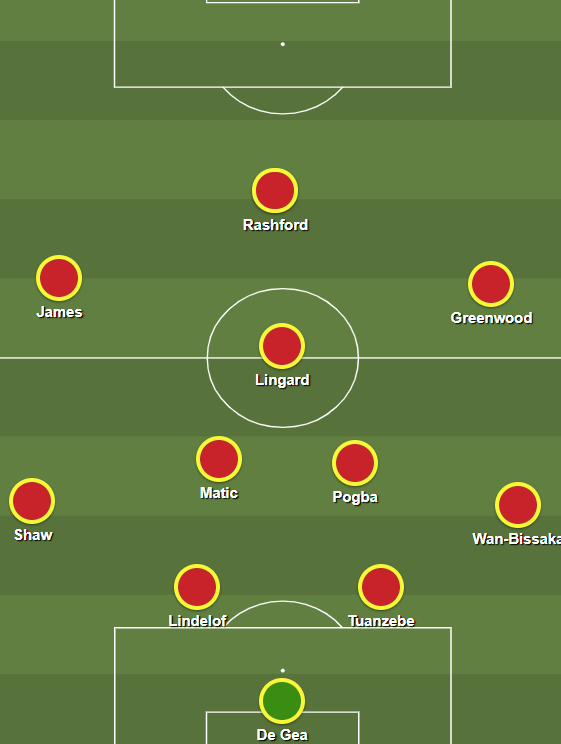 The second XI will, you suspect, include Inter Milan-bound Romelu Lukaku, who missed the win over Perth due to a niggle sustained in training last week. He will want to build up some steam after what must have been a frustrating summer thinking about his future. 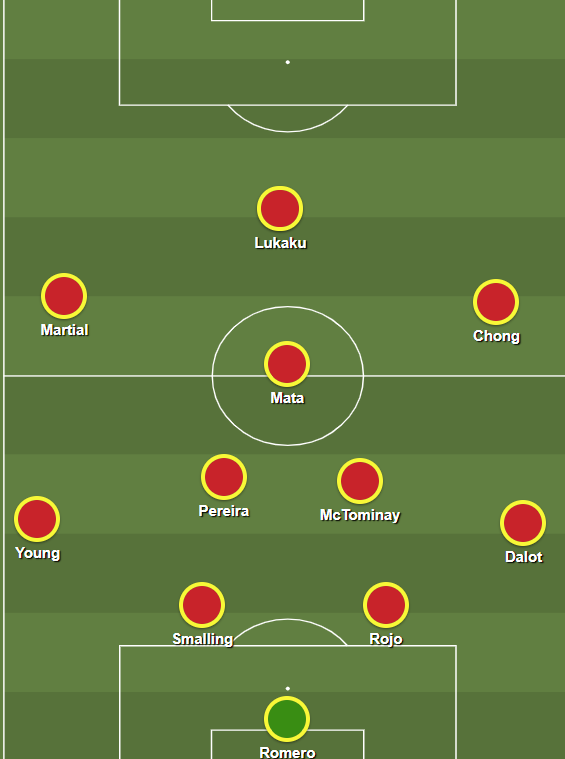 Another player to zero in on here is, of course, Angel Gomes, whose quick close footwork did not look out of place alongside the effervescence of Juan Mata. You can only hope he gets plenty of touches on the ball over the next few weeks.