Ole Gunnar Solskjaer will give some players more minutes than others for Manchester United’s meeting with Inter Milan in Singapore.

The Norwegian used two completely different starting XIs for either half of wins over Perth Glory and Leeds United at the Optus Stadium.

Speaking at a press conference on Friday, the manager confirmed the format would change, and that some members of the tour would play longer than 45 minutes.

With that in mind, here is who we think Solskjaer will want to give extended appearances to for the game against Antonio Conte’s side on Saturday. 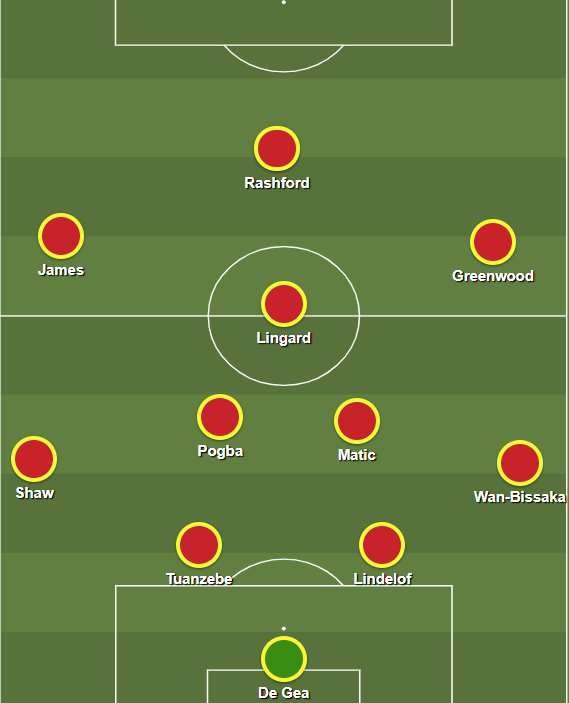 Those two wide-men, Daniel James and Mason Greenwood, may well be starting on the opening day of the season against Chelsea. They have brought a menacing tempo to their play from the off, and Solskjaer clearly wants to use their energy as a basis for an attacking plan which heavily incorporates pressing teams hard next season.

Marcus Rashford, who has two goals in as many games in pre-season, must continue to build match rhythm after hitting a wall with injuries and general fatigue towards the end of the 2018-19 campaign. Jesse Lingard belongs to that bracket as well. He must improve on the performance he gave at No.10 against Leeds United.