Ole Gunnar Solskjaer will have his mind firmly on his starting XI vs Chelsea on August 11 as Manchester United travel to Kristiansund for their penultimate pre-season game.

The Norwegian, returning to his hometown and former club, will want to field the starting XI he feels will be best prepared to beat Frank Lampard’s side at Old Trafford.

This game will carry with it a ceremonial air but Solskjaer is set to use the clash as a means of further consolidating the high-pressing, counter-attacking style as seen so far this summer.

With that in mind, here is who we think will start the game in Norway. 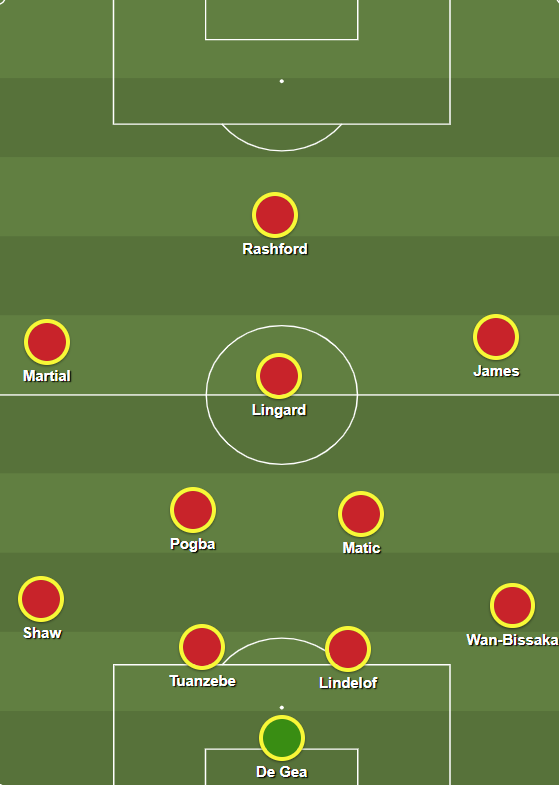 Mason Greenwood, Angel Gomes and Tahith Chong all deserve a look-in but Solskjaer, mindful of the season at large, will be desperate to see how Jesse Lingard configures in that No.10 role after giving a mixed display during the tour.

At the back, Aaron Wan-Bissaka must keep making that right-back spot his own, while Axel Tuanzebe partners Victor Lindelof. The young academy defender, who spent last season on loan at Aston Villa, knows that this season is the one when he becomes first-choice in central defence. As Solskjaer has noted himself, the youngster is more than ready.