Manchester United’s stars appeared by in a buoyant mood following their 4-0 rout over Chelsea as they prepare for a tough upcoming test vs Wolves.

Ole Gunnar Solskjaer‘s men failed to beat the Wanderers last season but they will need to do so this time around to keep up momentum.

As good as the win against Chelsea was, Solskjaer will recognise the scoreline exaggerated the performance a little and so he’ll have to ensure his players remain focussed for their next opponents.

As far as how the dressing room atmosphere is, it seems the Red Devils’ stars are as happy as ever which will come in handy when the season gets tough. 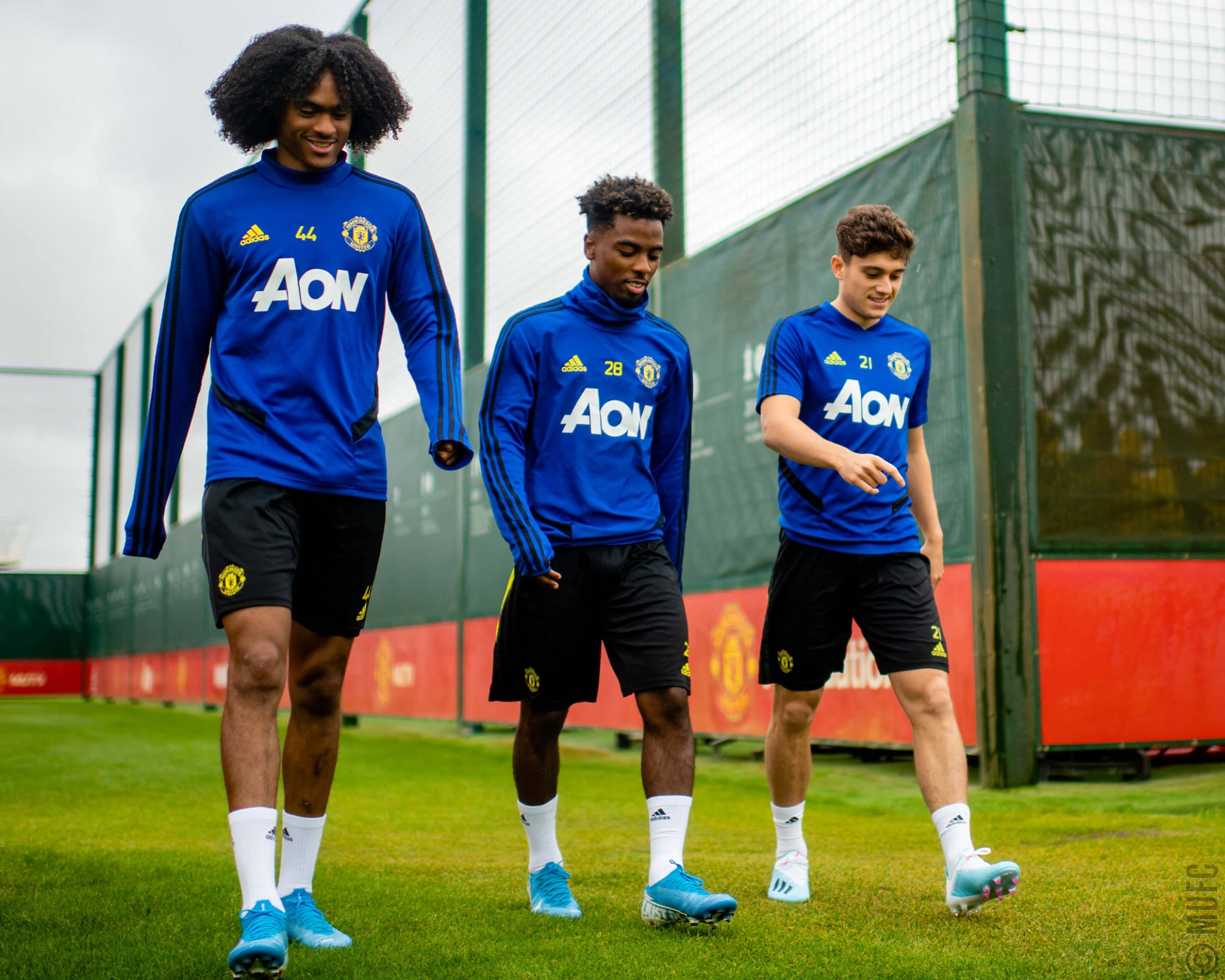 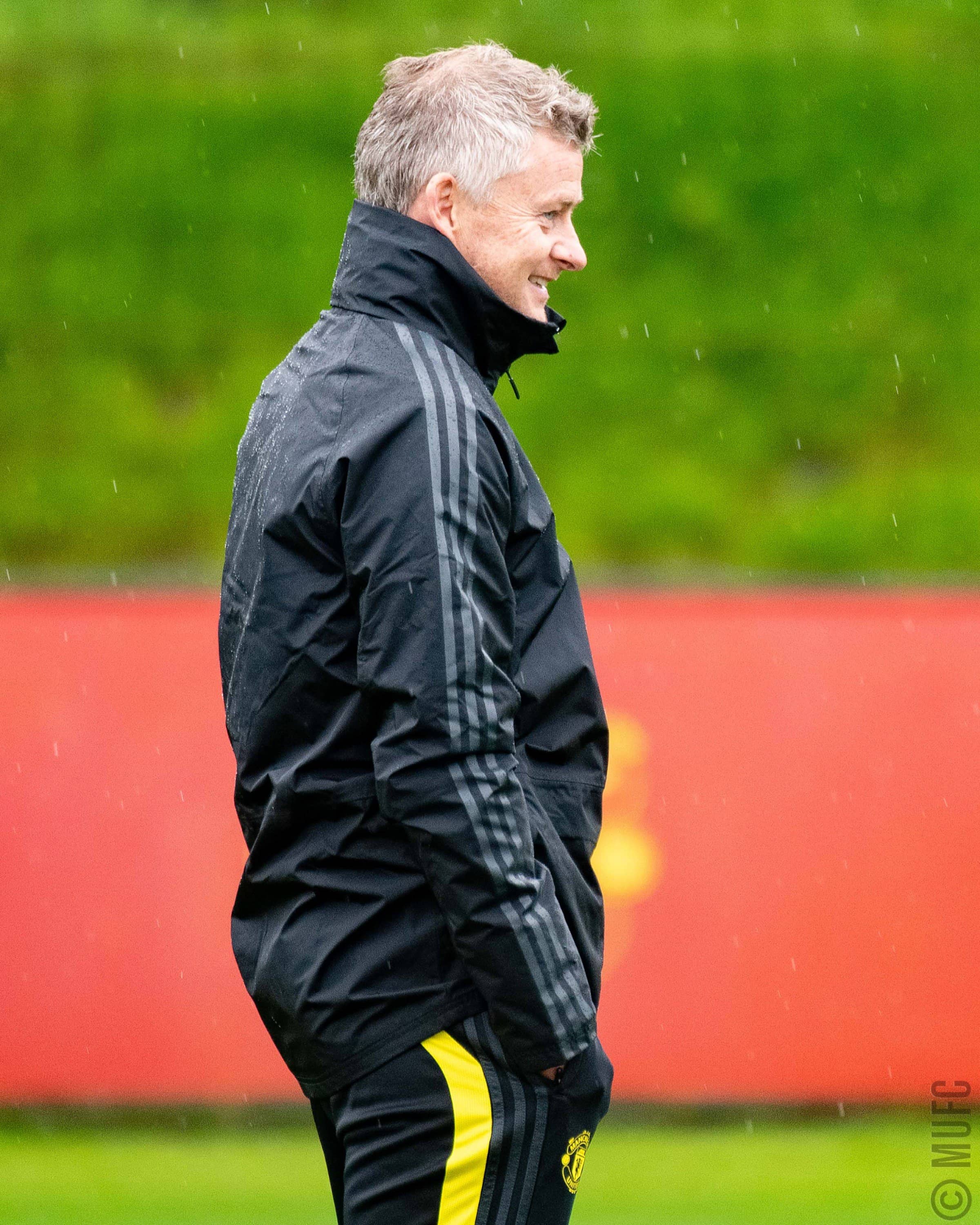 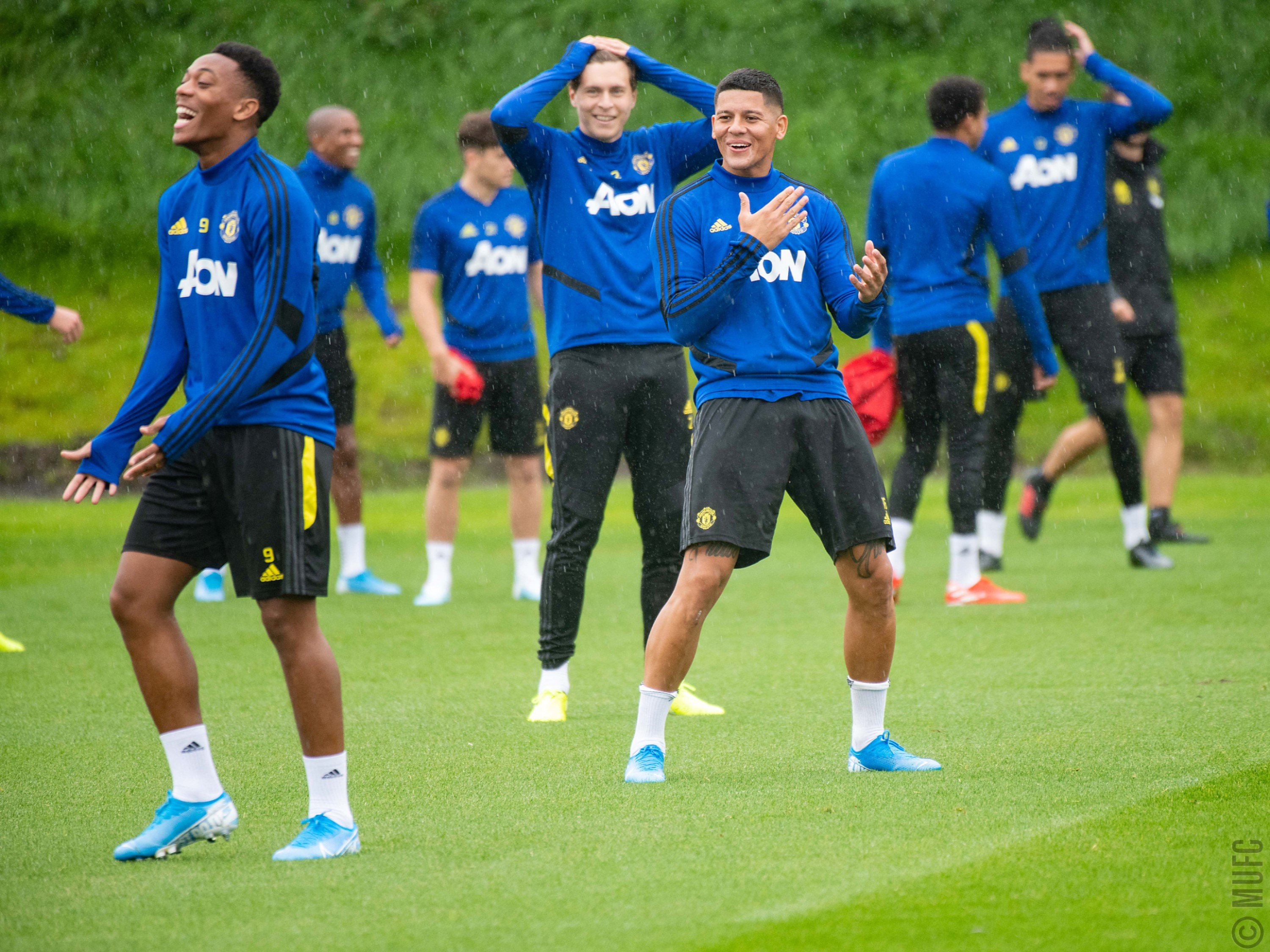 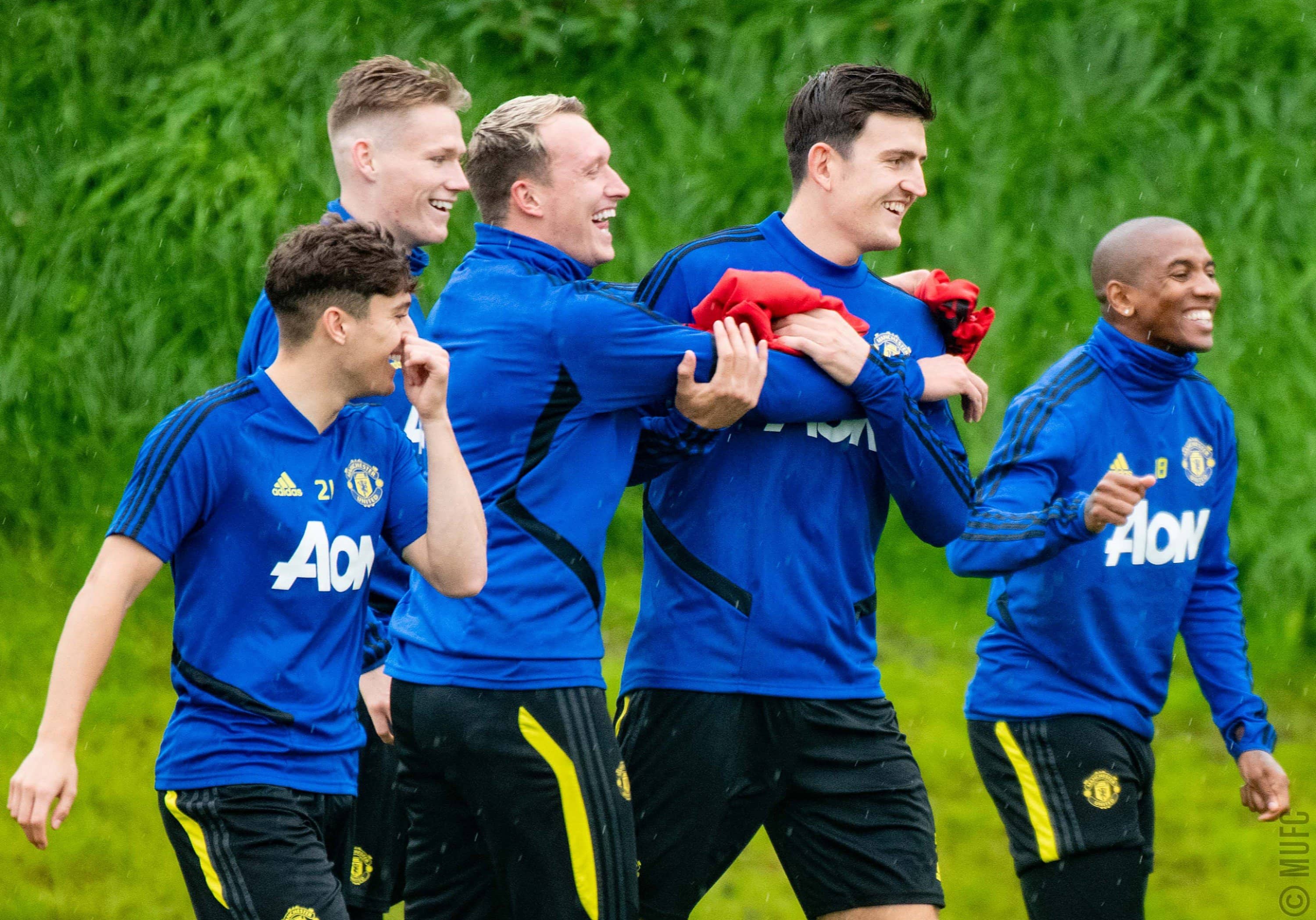 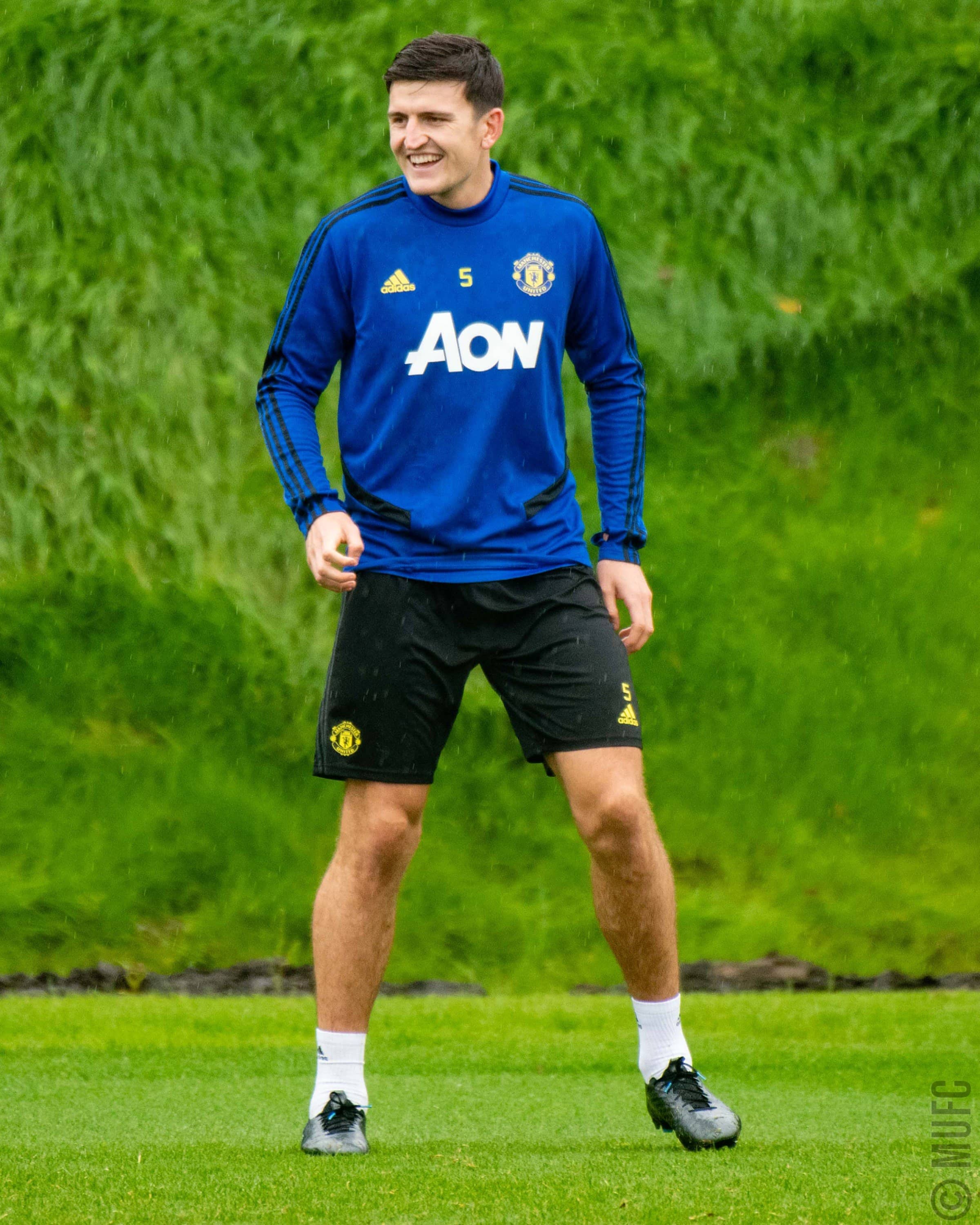 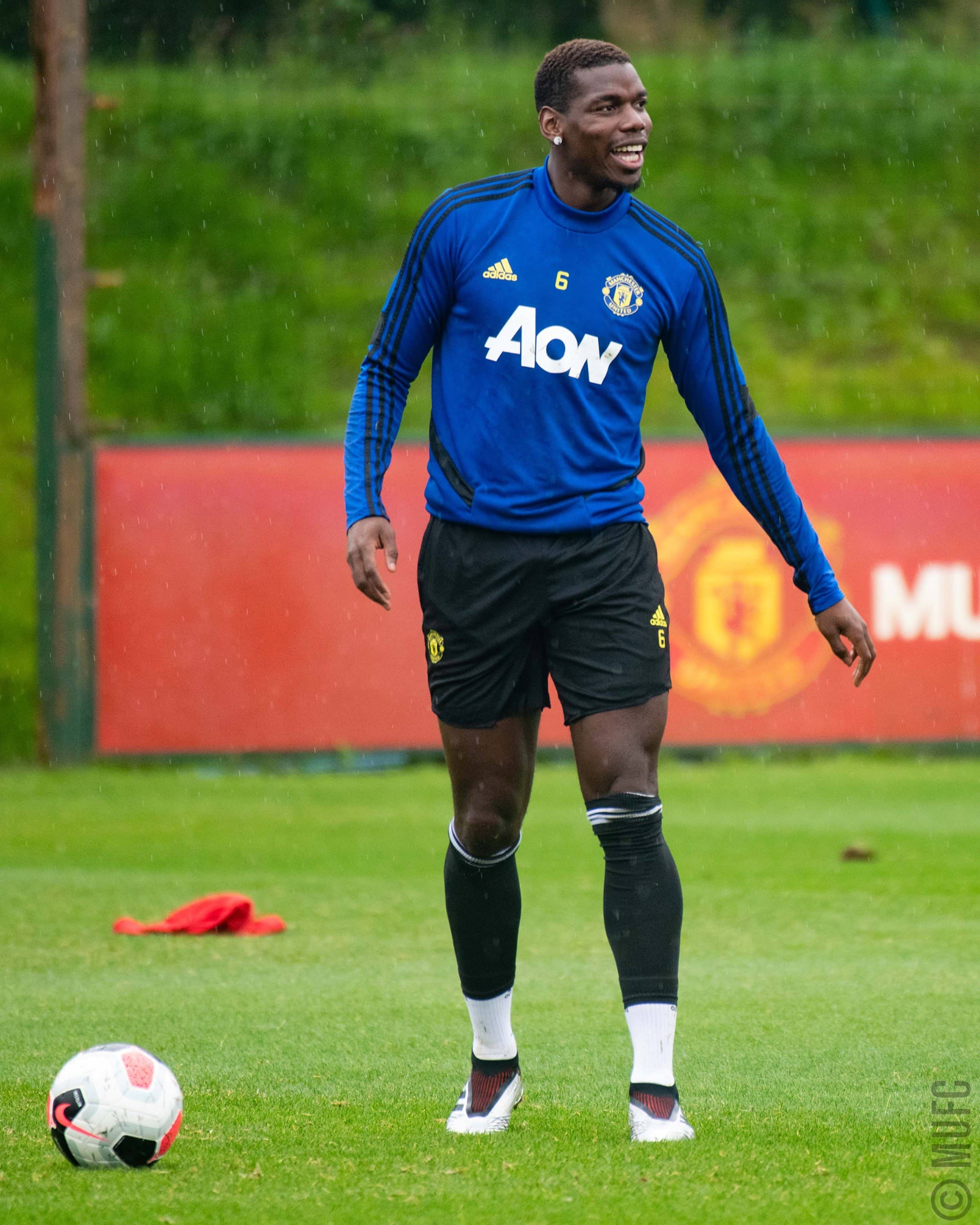 Wolves are certainly stronger this season having made some smart acquisitions over the summer transfer window.

If there’s a side out of the traditional top six who can compete for a top four spot, it’s probably Wolves.

However, Manchester United have every reason to believe themselves and take the game to their opponents so hopefully it ends in a positive result for Solskjaer’s men.