Manchester United players have been pictured sporting the club’s new third kit for the 2019-20 season.

Last season saw Man United sport a fashionable pink alternative strip, which was eerily reminiscent of what Juventus wore during the 2015-16 campaign.

United kicked off pre-season this year by sporting a cream-coloured strip which was, in the spirit of our times, made out of environmentally friendly materials.

Here are some photos of Scott McTominay, Jesse Lingard, Paul Pogba and Anthony Martial modelling the new strip, which could be on display for United’s trip to Southampton on August 31. 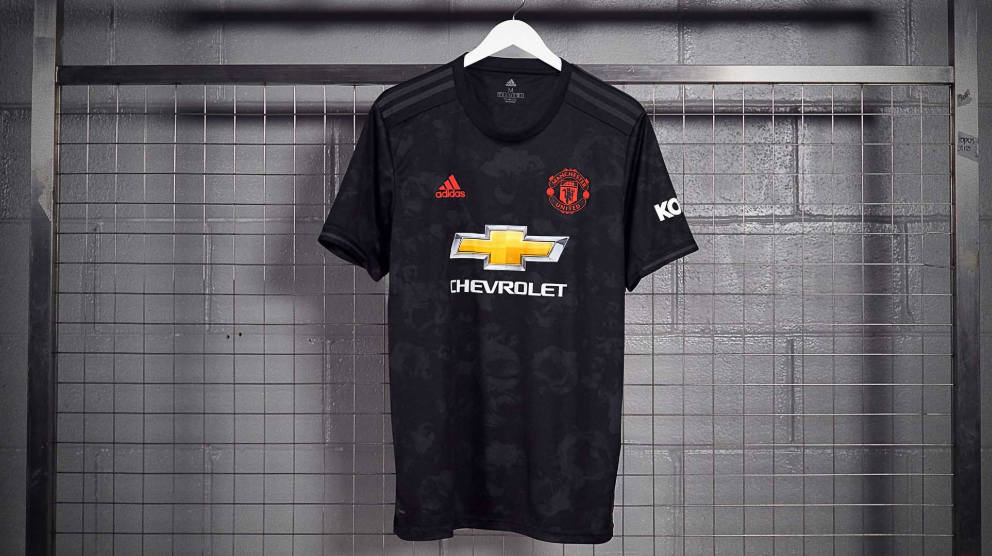 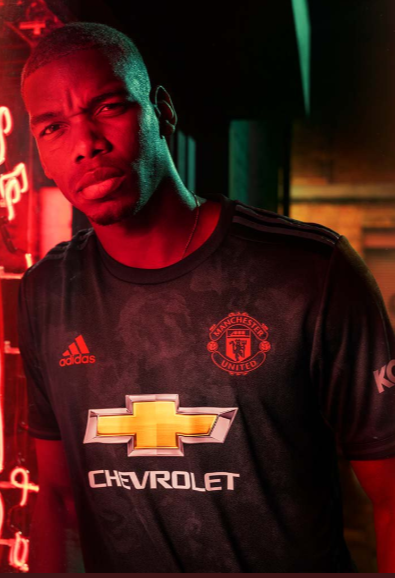 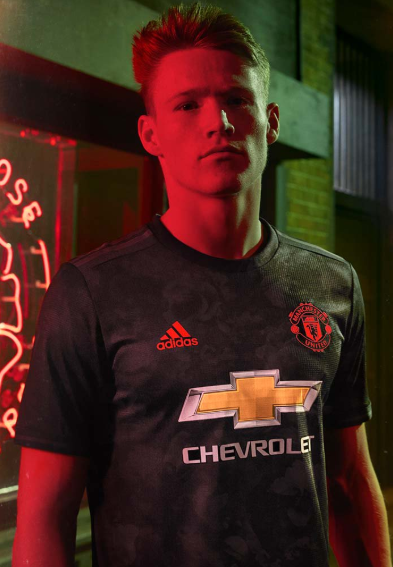 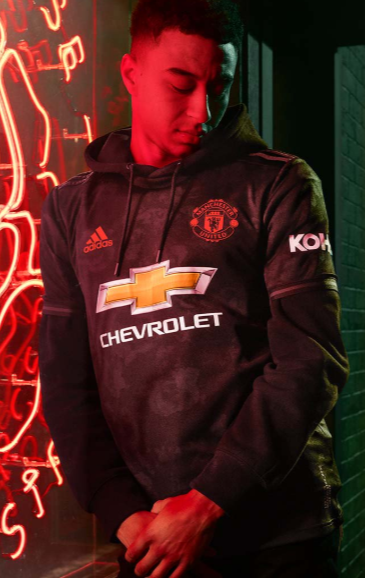 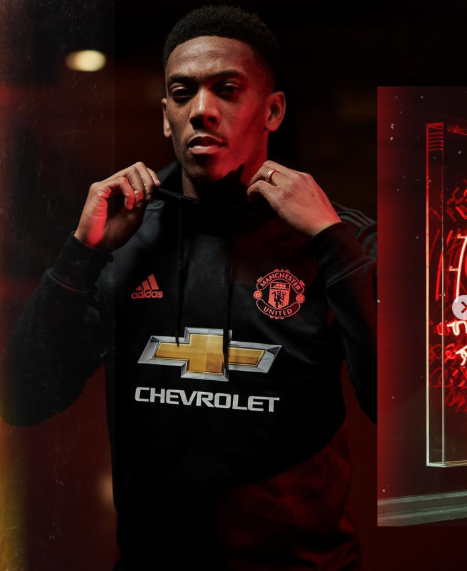