Manchester United face the daunting task of taking on Wolves having struggled against them last season in various competitions.

Ole Gunnar Solskjaer will be keen his players finally get revenge on opponents many sides deem difficult to beat.

United will be hoping to show their 4-0 thrashing of Chelsea last weekend was no fluke and that they can show more consistency this season.

Solskjaer’s reign started brightly but soon dipped into an embarrassing end to the last campaign to leave fans with a bittersweet taste in their mouths.

The Red Devils can finally exorcise the ghosts of last season on Monday and a 4-3-3 formation may be the way to go. 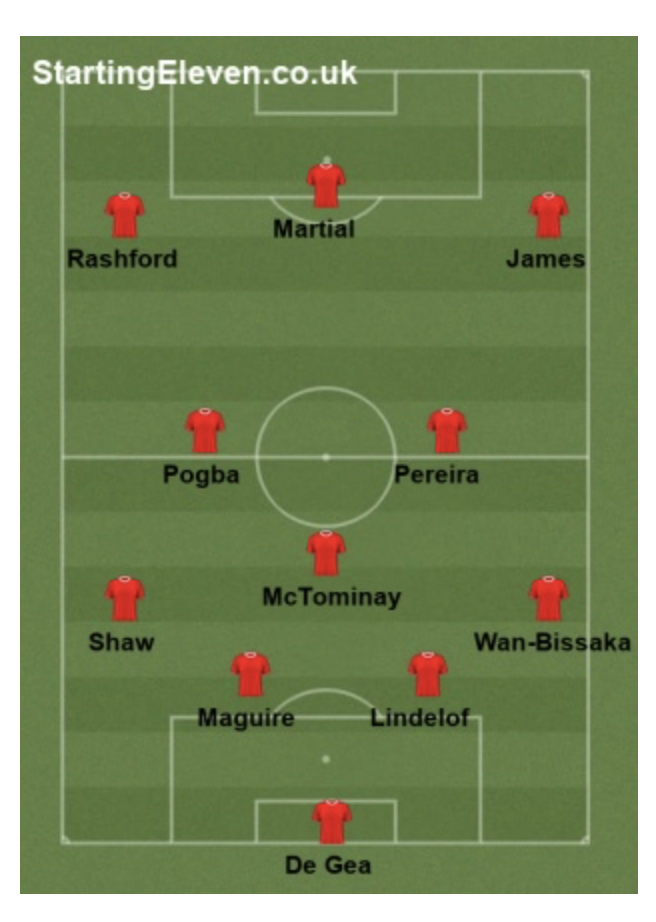 The goalkeeping positions and backline essentially write themselves and it may be wise for Solskjaer to play a midfield three against a side notorious for their ability on the ball.

Although Andreas Pereira appeared to be ahead of his midfield teammates against Chelsea, whenever United were without the ball, he dropped in to help with the solidity in the middle of the park.

A similar task may be needed this time around as well and Daniel James‘ goalscoring cameo against Chelsea means he just about edges Jesse Lingard for the right-wing role.

Anthony Martial and Marcus Rashford tore the Blues apart and it’s likely that won’t be the last fans see of that partnership.