Not many experts or former pros feature Manchester United too highly in their Premier League predictions. In fact the Red Devils are at their biggest odds ever to win the title this season with most bookmakers pricing them at 40/1.

Of the £1.41 billion spent by all Premier League clubs this season, Manchester United have splurged £145 million in their bid to return to the top four. Can their new signings give them the boost they need to improve on last season’s shocking collapse of form? Read on to find out.

In late May 2012 Harry Maguire sat hunched over on the Wembley turf, disconsolate after seeing his side lose on penalties in the League One play-off final against Huddersfield Town. Despite scoring from the spot in the shoot-out, Maguire was forced to watch on as his goalkeeper Steve Simonsen blazed the decisive kick high over the bar.

At that exact moment Harry Maguire thought that his dream of playing in the Championship was over. Fast-forward seven years though and the burly centre-back has played in a World Cup semi-final and become the most expensive defender in history.

His rise to the top is testament to his phenomenal perseverance and undoubted ability. Along the ways the stars have aligned perfectly for Maguire, with his rise coinciding with a time when ball playing centre-backs are in vogue as well as in shortage.

For United he will bring a level of quality and organisation that the defence has not seen since the last days of Sir Alex Ferguson. Aerially he is a threat from set-pieces, but the biggest attribute he can bring to his new employers is his ability to carry the ball out of defence.

Time and time again United struggled to break down stubborn opposition last season. Maguire’s undoubted ball-carrying ability can help inject dynamism and the unexpected into their attacks this season.

The signing of a pacey young Welsh winger was always going to trigger the nostalgia klaxon at Old Trafford. Whilst comparisons with Ryan Giggs may be premature, United fans do have cause to get off their seats in anticipation at the sight of Daniel James.

The 21-year-old wide man was the stand out player for Swansea last season as they sought to consolidate in the Championship following relegation from the Premier League. His raw pace, trickery and eye for goal singled him out from his teammates and piqued the interest of United and other clubs.

The Red Devils were accused of lethargy in attacking areas last season, but that will certainly not be the case anymore as James is sure to light-up Old Trafford with his explosive talent. 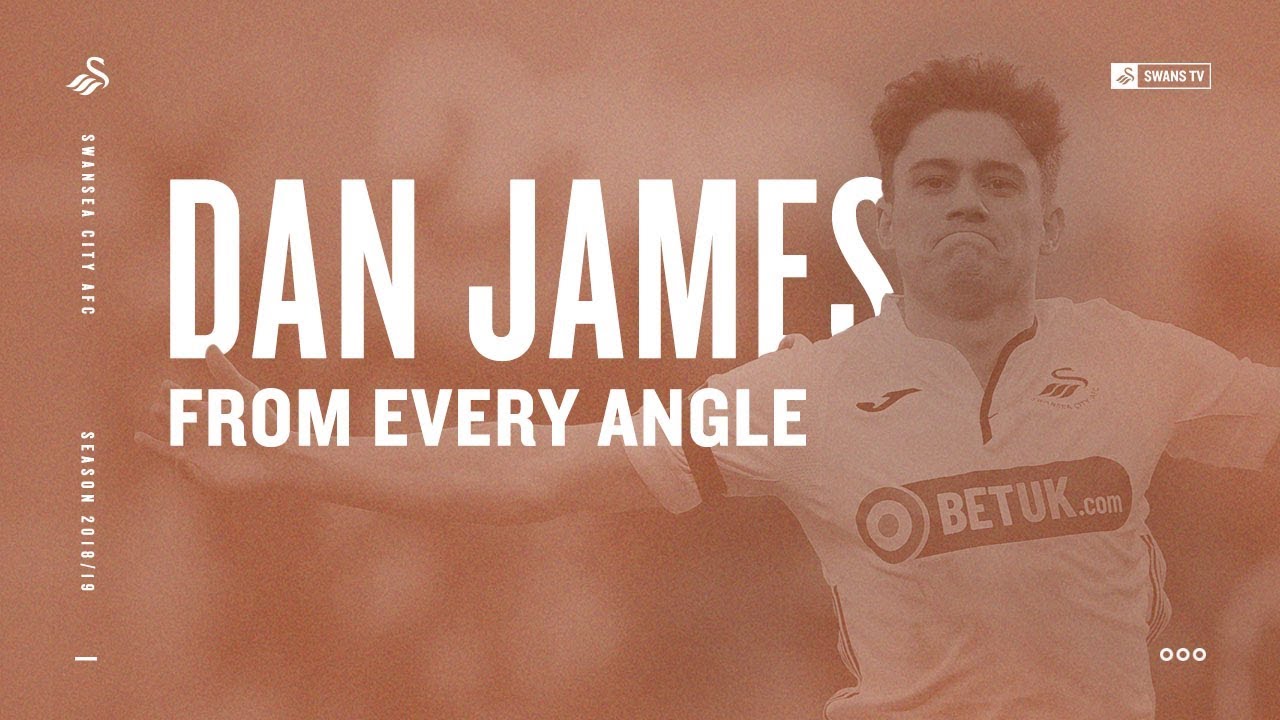 Whilst Sir Alex was no stranger to foreign signings, he did have a penchant for hoovering up domestic talent. Prior Premier League experience was always a plus point when it came to recruitment under Ferguson.

The signing of Wan-Bissaka harks back to that time with United purchasing a player who has already proven his Premier League credentials. Whilst still raw and inexperienced the former Palace full-back has already demonstrated his incredible potential through a series of impressive performances.

Not only will he add youth and pace to United’s backline, but he will provide an overlapping attacking threat that has been sorely missing at Old Trafford for some time.

Many sections of the media have been critical about United’s transfer window, criticising the fee paid for Harry Maguire and lamenting the club’s failure to bring in a striker. With such coverage of the club in circulation it’s easy to get downhearted about the teams prospects for the season ahead.

Yet amongst all that there is real cause for optimism at Old Trafford. The fitness frailties of the squad seem to have been rectified during the summer break which should alone see performances improve from last campaign.

Combine that with the astute defensive signings that should not only bolster the backline but add an alternative thrust to build-up play and attacking and it’s clear that United are in good shape.