The Portuguese defender featured over pre-season but has not played any part in Man United’s 2019-20 campaign due to an unspecified problem in the pelvic area.

Ole Gunnar Solskjaer said last month that Dalot is expected to complete a return to action after the September international break.

As seen below, Dalot flew to China on August 29 to meet with Santos, known as the ‘Miracle Doctor’, and spent ten days working at the club’s facilities as he looks to complete a return to full fitness. 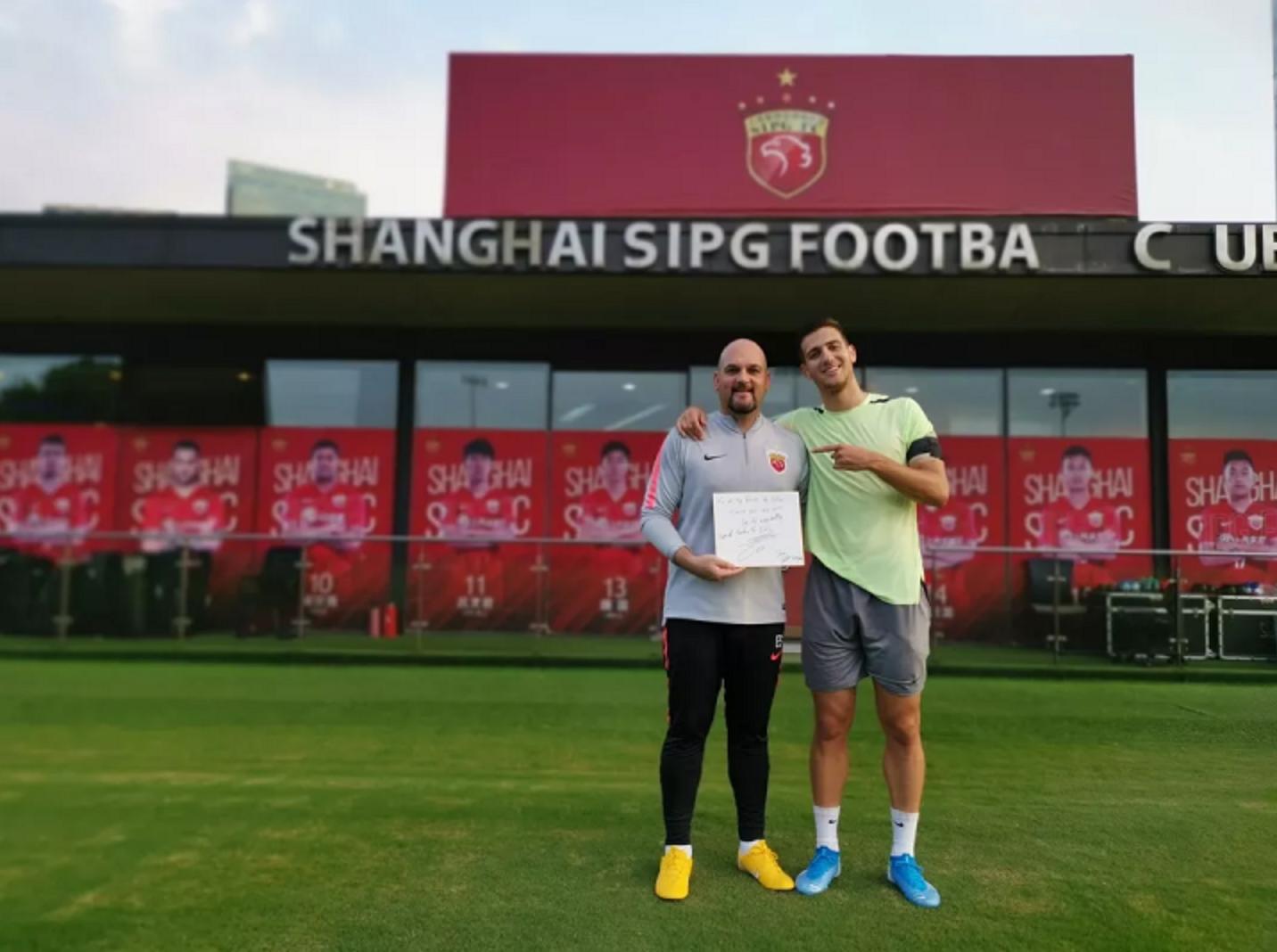 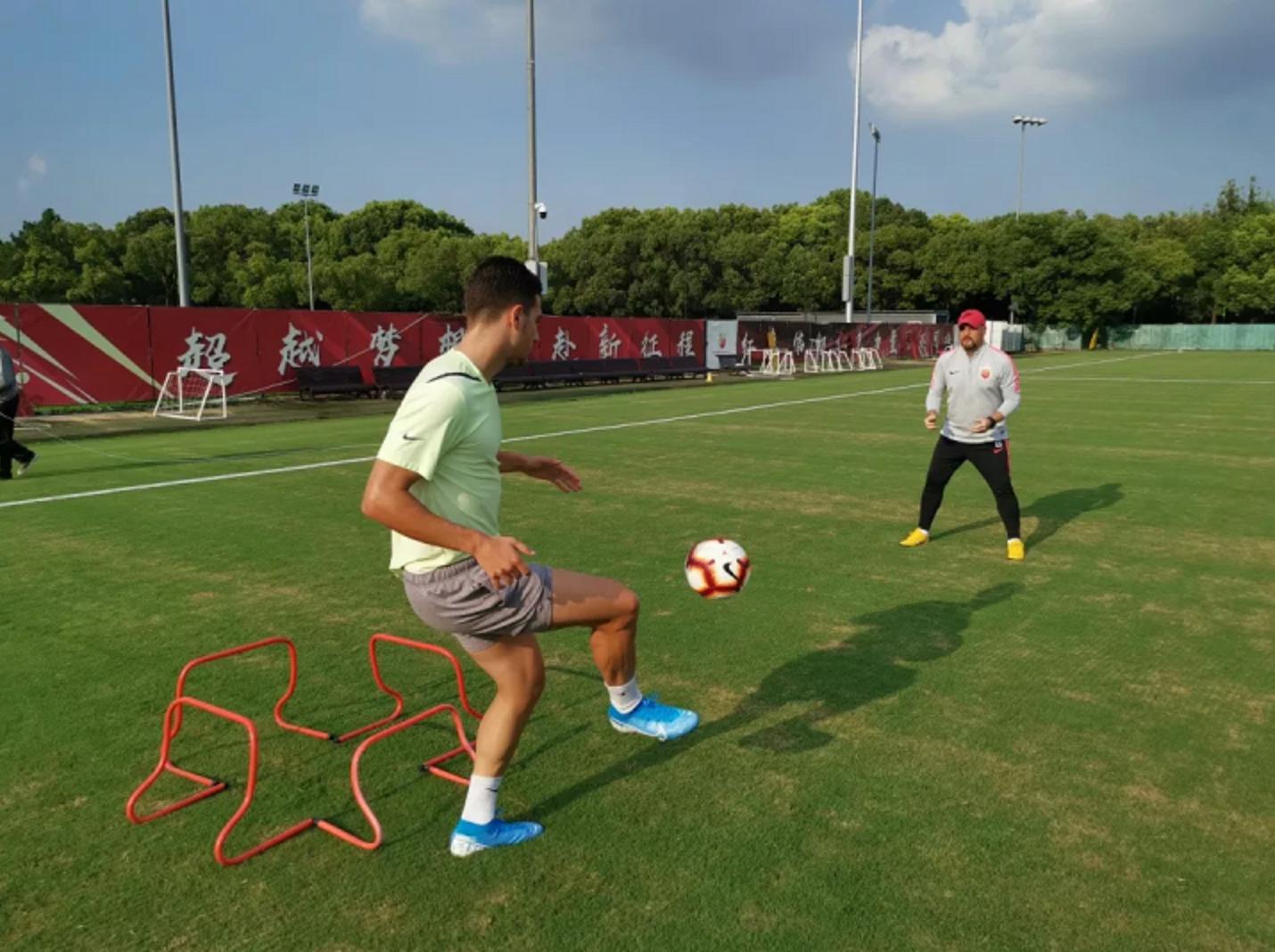 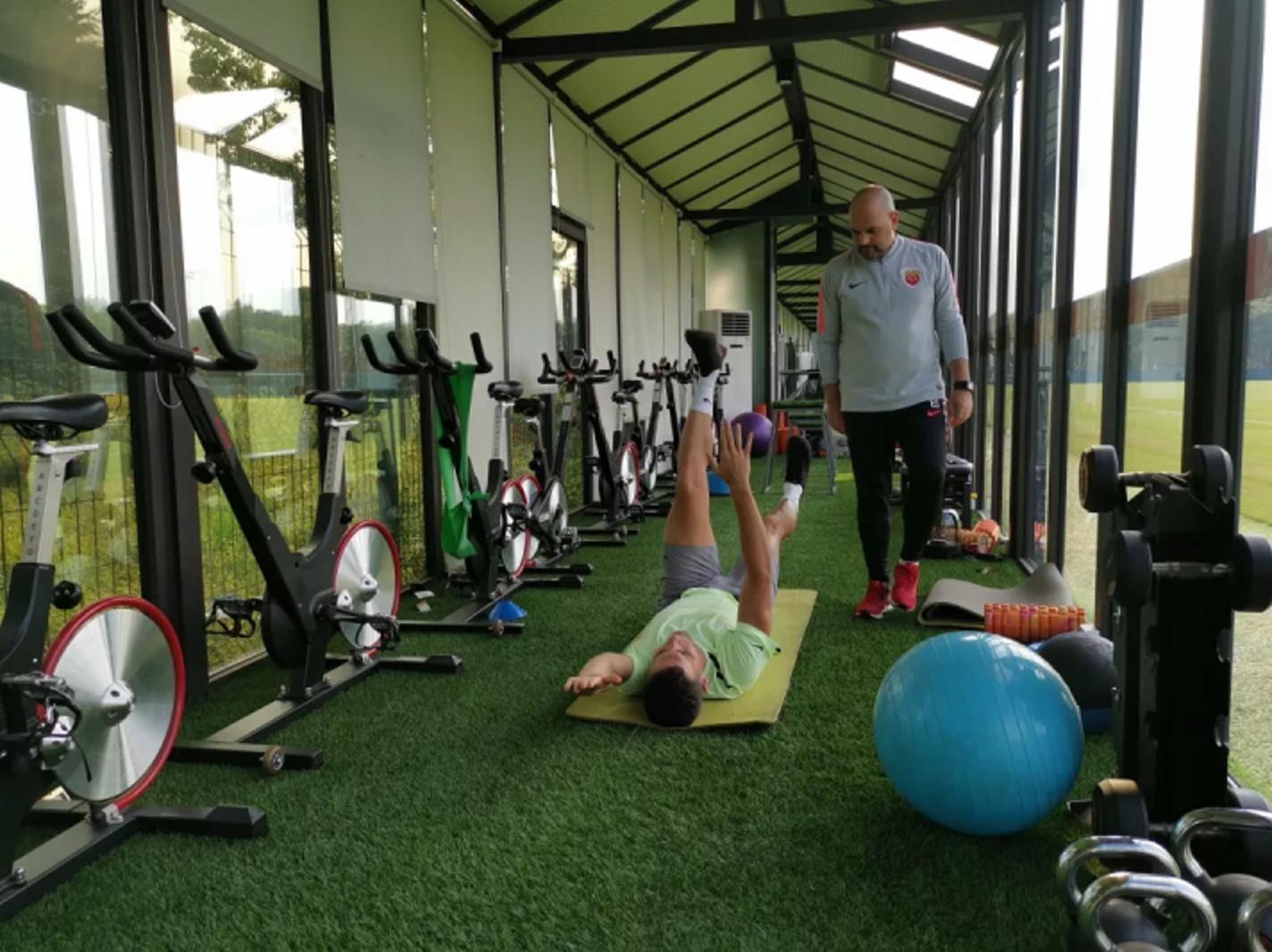 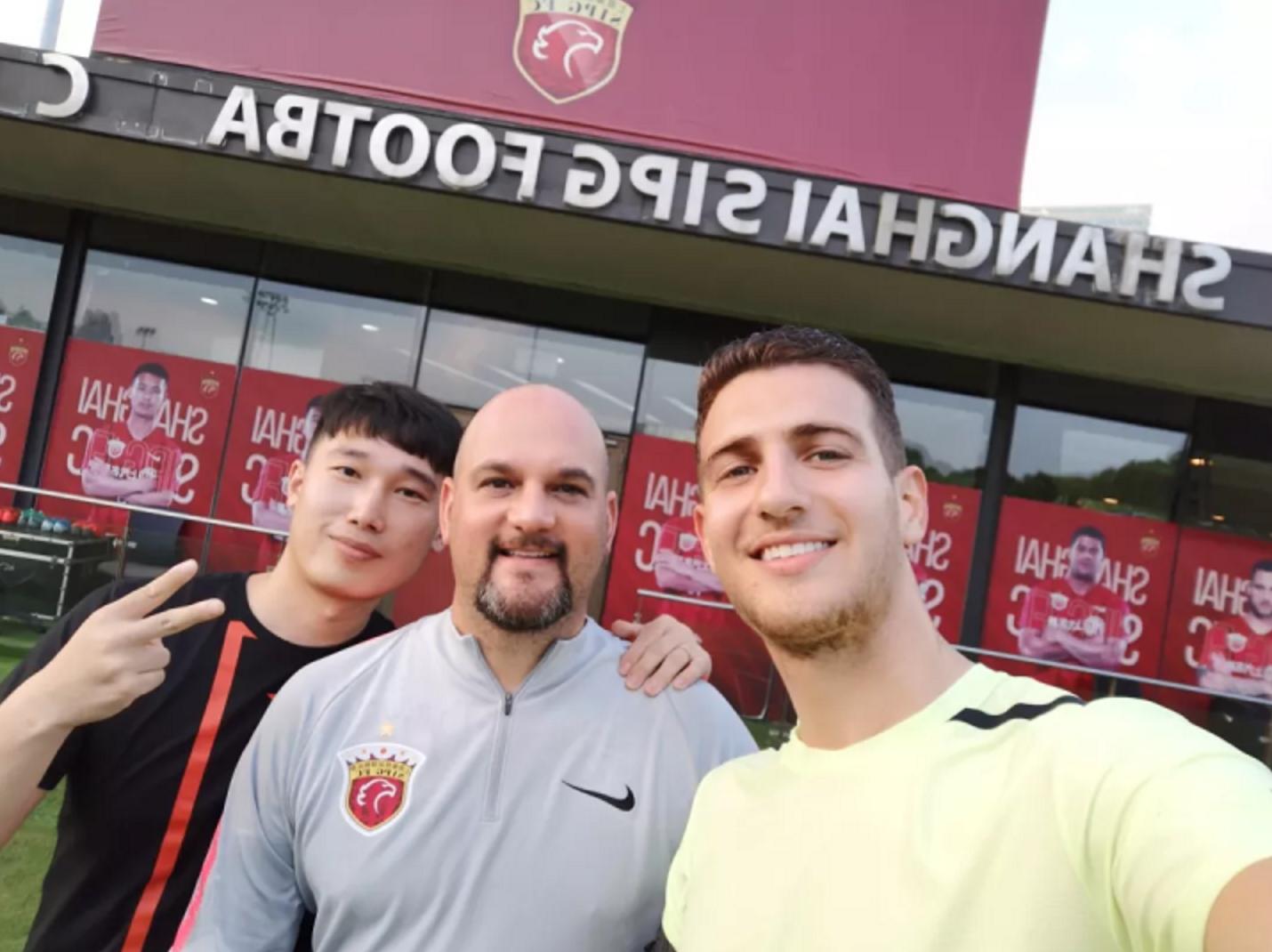 Dalot forms an important part of the Solskjaer project and will be especially missed if he does not return soon due to injuries to both Luke Shaw and Aaron Wan-Bissaka ahead of the international break.

Indeed, with a fully fit Dalot in the team, Solskjaer has the option of either using him as an attacker down the flank or as a forward-thinking wing-back in a back five, complimenting the more defensively minded Wan-Bissaka on the right. The defender brings both versatility and enthusiasm to the pitch – something in short supply during games against Crystal Palace and Southampton.