Manchester United face a quick turnaround following the 1-1 draw with Arsenal on Monday as they travel to the Netherlands for a meeting with AZ Alkmaar in the Europa League.

Moreover, United are without an away win in seven games and have only claimed five wins in total from their last 18 fixtures – in other words, relegation form.

Here is how we think Solskjaer could best reverse that trend when he picks his starting XI on Thursday. 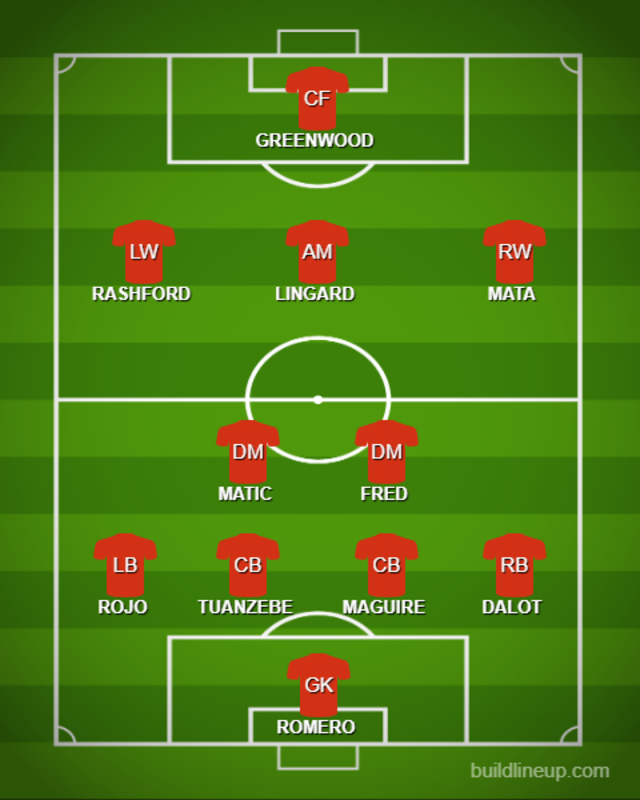 Axel Tuanzebe, first and foremost, simply must get another chance after his performance against Arsenal – so solid throughout until that one moment of madness which allowed for Arsenal to equalise.

More pertinently, perhaps, this is a chance for Fred to show what he can do in the absence of Paul Pogba, who is likely to be rested due to his ankle playing up against Arsenal. Fred produced his best performance yet in a United shirt on the last occasion when he started without the Frenchman in Europe – the 3-1 win over Paris Saint-Germain.