Manchester United will be hoping something goes their way when they take on Newcastle United on Sunday.

Ole Gunnar Solskjaer‘s men have been awful, and deserve that’s happening to them, but the last two games have featured moments that have added insult to injury.

There was the Sead Kolasinac handball and Scott McTominay missing a free header from two yards against Arsenal, followed by Marcus Rashford being denied one of the clearest penalties I’ve ever seen against AZ Alkmaar, meaning that surely some good karma is on United’s way at St James’ Park.

Due to injuries, Solskjaer cannot make too many sweeping changes, but this is an XI that could feature over the weekend. 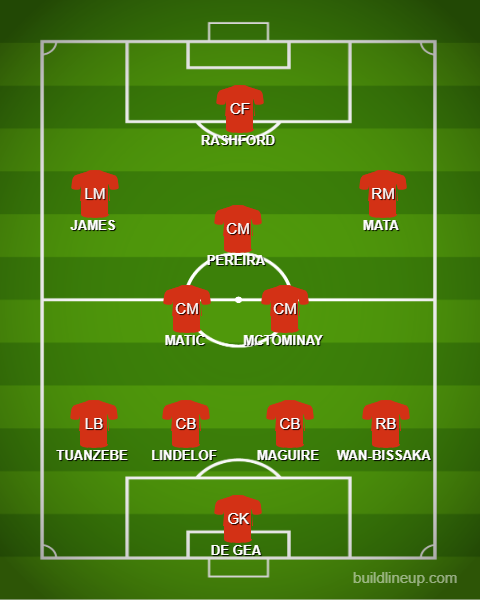 Axel Tuanzebe did not travel to Holland during the week, which hopefully means that Solskjaer wants him in the rhythm of playing Premier League games, with the academy star being partnered by Aaron Wan-Bissaka, who you sincerely hope will recover from illness.

Further forward, Andreas Pereira deserves a chance to demonstrate what he can do bursting down the middle after showing some encouraging signs against Arsenal.

And Rashford, sooner rather than later, needs to find some flow. Playing against a team that conceded five last week, he may get the lucky break he so desperately needs.