Manchester United head into Sunday’s clash with Liverpool carrying the underdog status like never before.

Jurgen Klopp’s men are eight points clear at the top, have won 17 Premier League games on the bounce, and take o a side with just two league wins from 13 outings.

Moreover, there is something of an injury crisis, with Ole Gunnar Solskjaer noting in Friday’s press conference that aside from David de Gea, who is definitely out, the club will need to make late decisions over Anthony Martial, Luke Shaw, Aaron Wan-Bissaka, Jesse Lingard, Phil Jones, Diogo Dalot and Mason Greenwood.

For today’s XI, I am going to assume that all of the above do not make the starting XI, just to see what we have left. 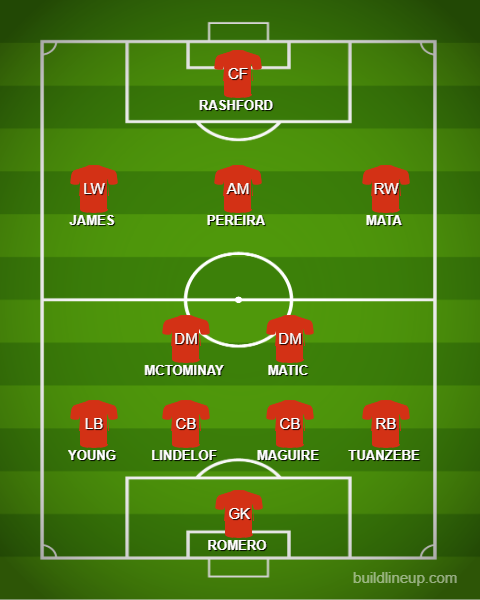 Well, it’s not ideal – almost like the side which miraculously beat Arsenal in February 2016, only Sunday’s opponents are actually good.

It will take some monumental effort from that midfield, combined with the attack being ruthless in front of goal, for United to avoid being overrun by a Liverpool team which seems to be unstoppable at this moment in time.