Manchester United travel to Partizan Belgrade in the Europa League on Thursday with some much-needed confidence following an impressive 85 minutes against Liverpool.

Ole Gunnar Solskjaer‘s side, whilst clearly limited in quality, demonstrated excellent organisation and application of the Norwegian’s game-plan, coming within minutes of beating the European champions.

However, they face a different task on Thursday as they look to break a winless run away from home which now stretches to 11 games.

Here is an attacking quartet which could cause the Serbian side some trouble on Thursday. 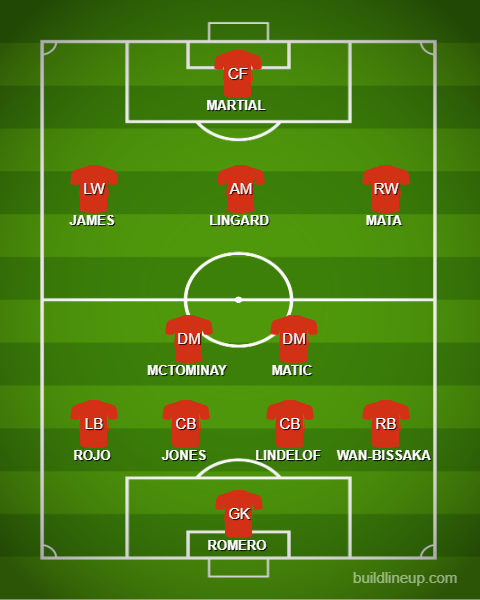 Solskjaer spoke confidently about Jesse Lingard‘s fitness after the game against Liverpool and the Englishman, in turn, should be given a run-out if he passes all the tests.

For a player who has seemingly forgotten to score goals, a solid performance against a team like Partizan – an organised but ultimately limited team – whilst playing down the middle would remind United supporters of his key qualities.

Lingard will be helped by the return of Anthony Martial, who came off the bench against Liverpool and looks set to receive a chance to inflict some damage from the start against Partizan as Solskjaer hands a rest to Marcus Rashford ahead of the meeting with Norwich City.