Manchester United fans may be in an utter state of depression at the moment but if reports are true then perhaps there’s a light at the end of the tunnel.

Ole Gunnar Solskjaer‘s reign hasn’t been all roses and rainbows but one of the positives has been his solid investment so far.

The hopes are he can survive long enough to get to the next summer window to invest further and improve his side so that they’re capable of potentially challenging.

Under Solskjaer, United have been linked with all the right names and now all that remains is the board getting these deals over the line to help their manager.

The legendary Norwegian can’t be expected to work miracles constantly and so needs to be given the best foundation for success. 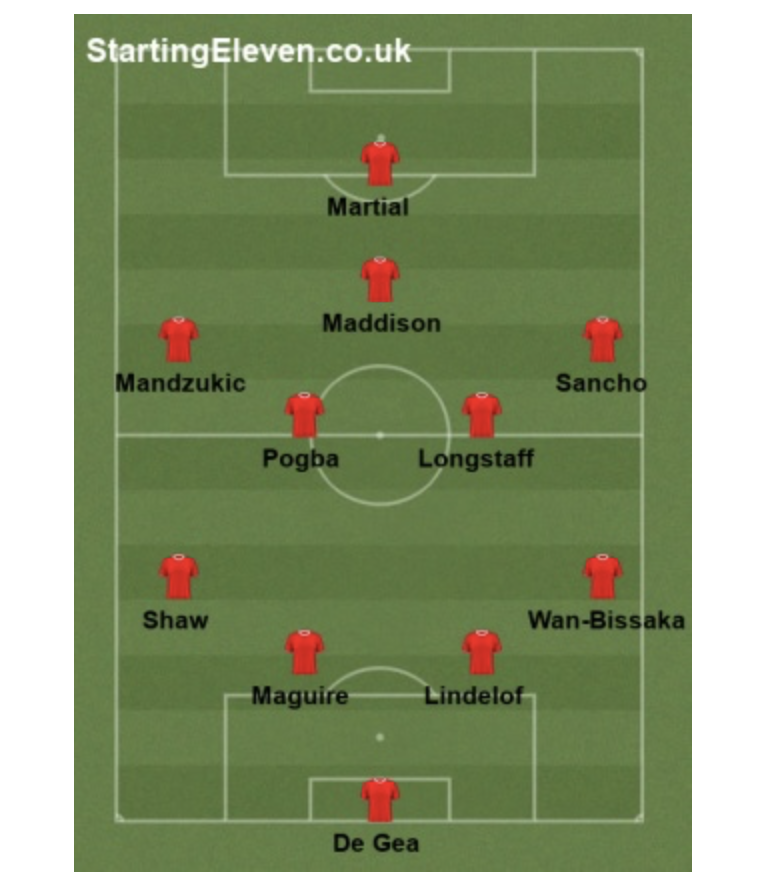 The latest news on Mario Mandzukic is that many expect him to join this winter for under £10m as United look to bolster their thin attack.

Jadon Sancho has been a long term target and is probably the most difficult to sign as even James Maddison is believed to be on his way to Old Trafford.

The Borussia Dortmund man could be convinced to sign on the dotted line should the Red Devils quality for the Champions League while Sean Longstaff has stalled over a new deal, potentially making it easier to sign him too.

It’s a side that looks considerably stronger than the current squad with the likes of Marcus Rashford and Daniel James capable of coming off the bench and wrecking havoc.