Manchester United stars with point to prove ahead of Partizan clash

Manchester United stars will be training with a spring in their step ahead of their Europa League group stage clash against Partizan Belgrade as they aim to end their poor away form.

Ole Gunnar Solskjaer‘s men were impressive last time out against Liverpool but will still feel bittersweet as they could’ve ran away with all three points.

Perhaps they will take their frustrations out on their Serbian opponents, or at least fans will be hoping that’s the case.

The two sides are level on points with four each after two matches played so United will want to win to assert their dominance on the group.

In truth, Solskjaer’s stars should be steamrolling their group with ease but so far that has proven to be difficult. 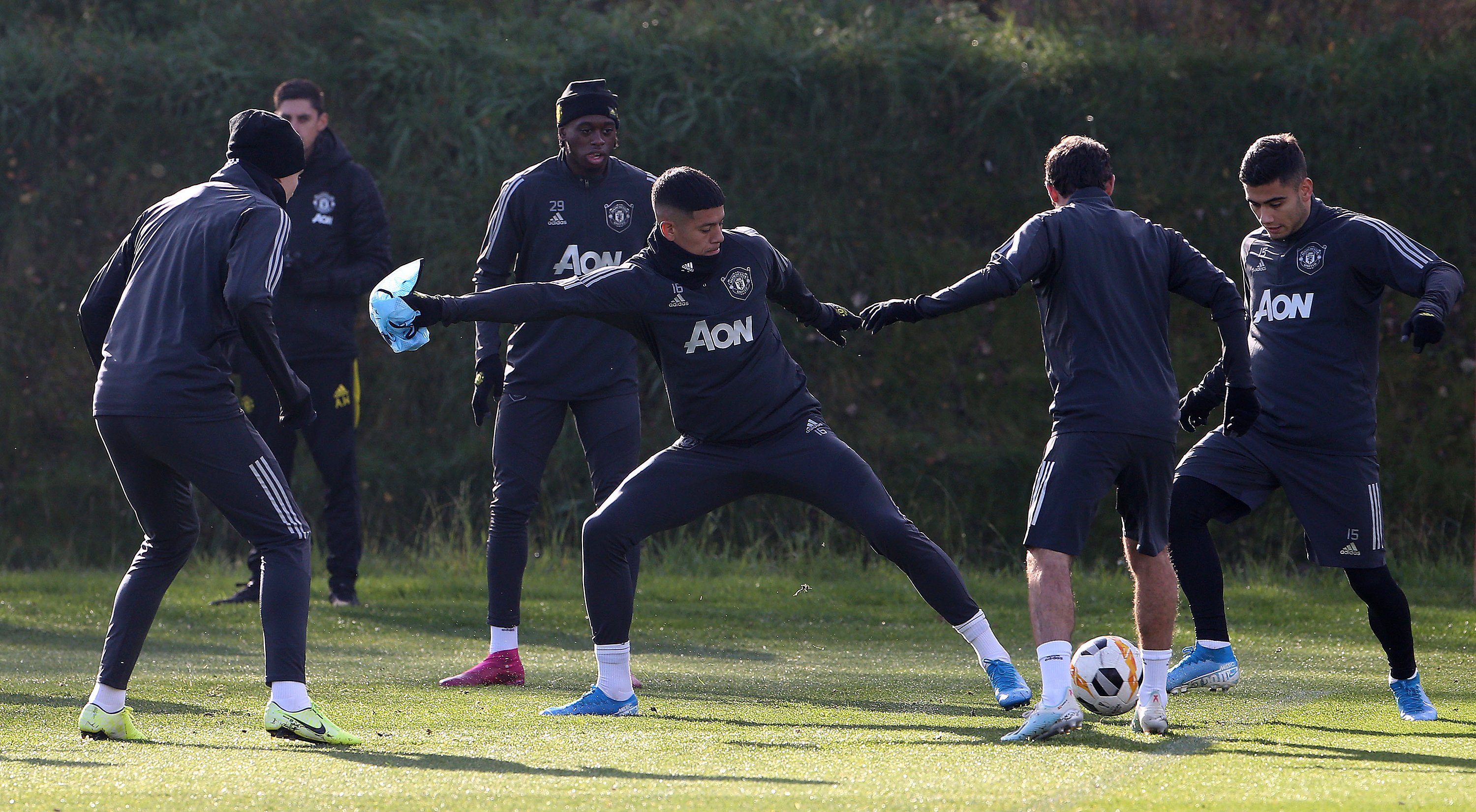 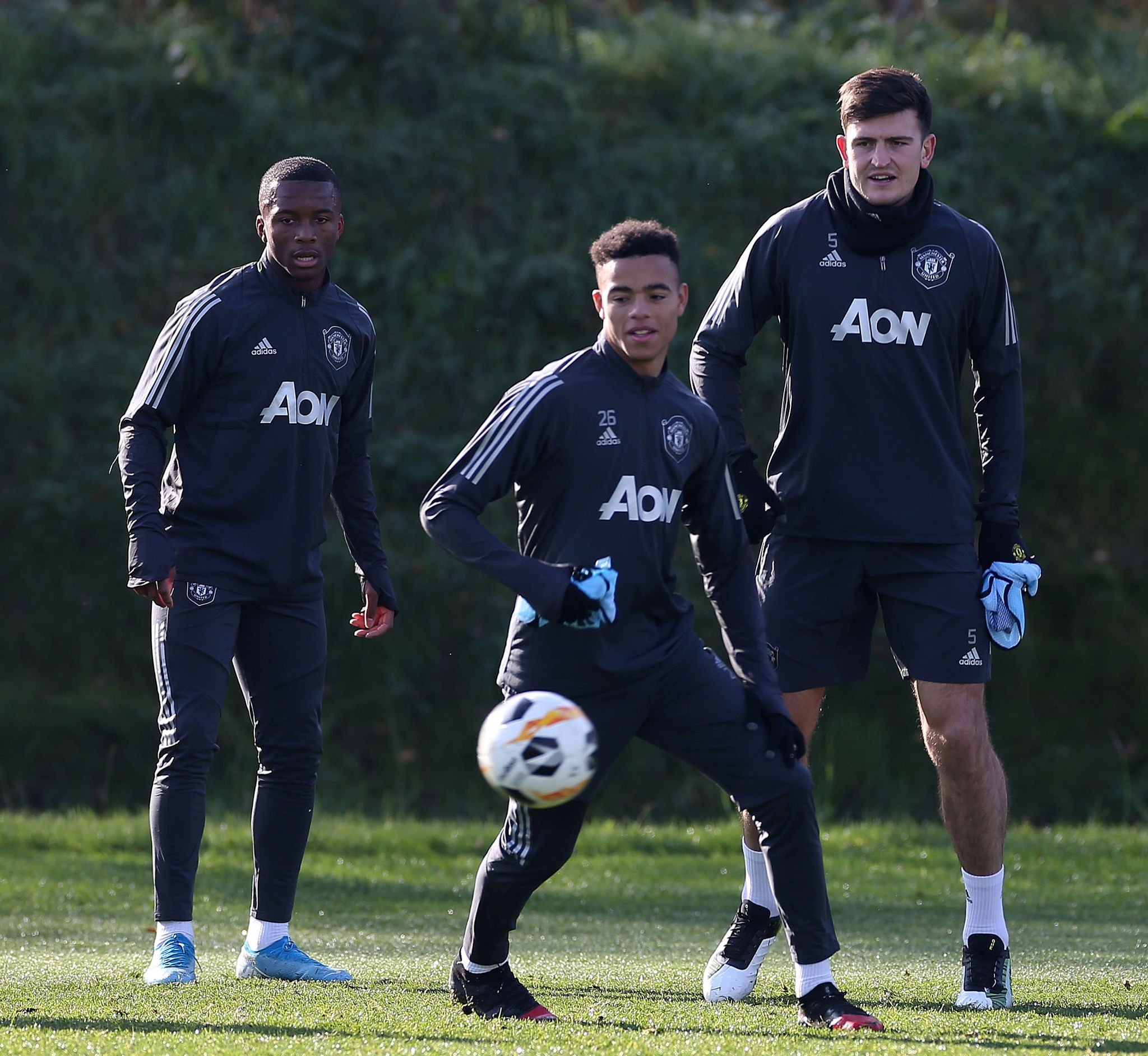 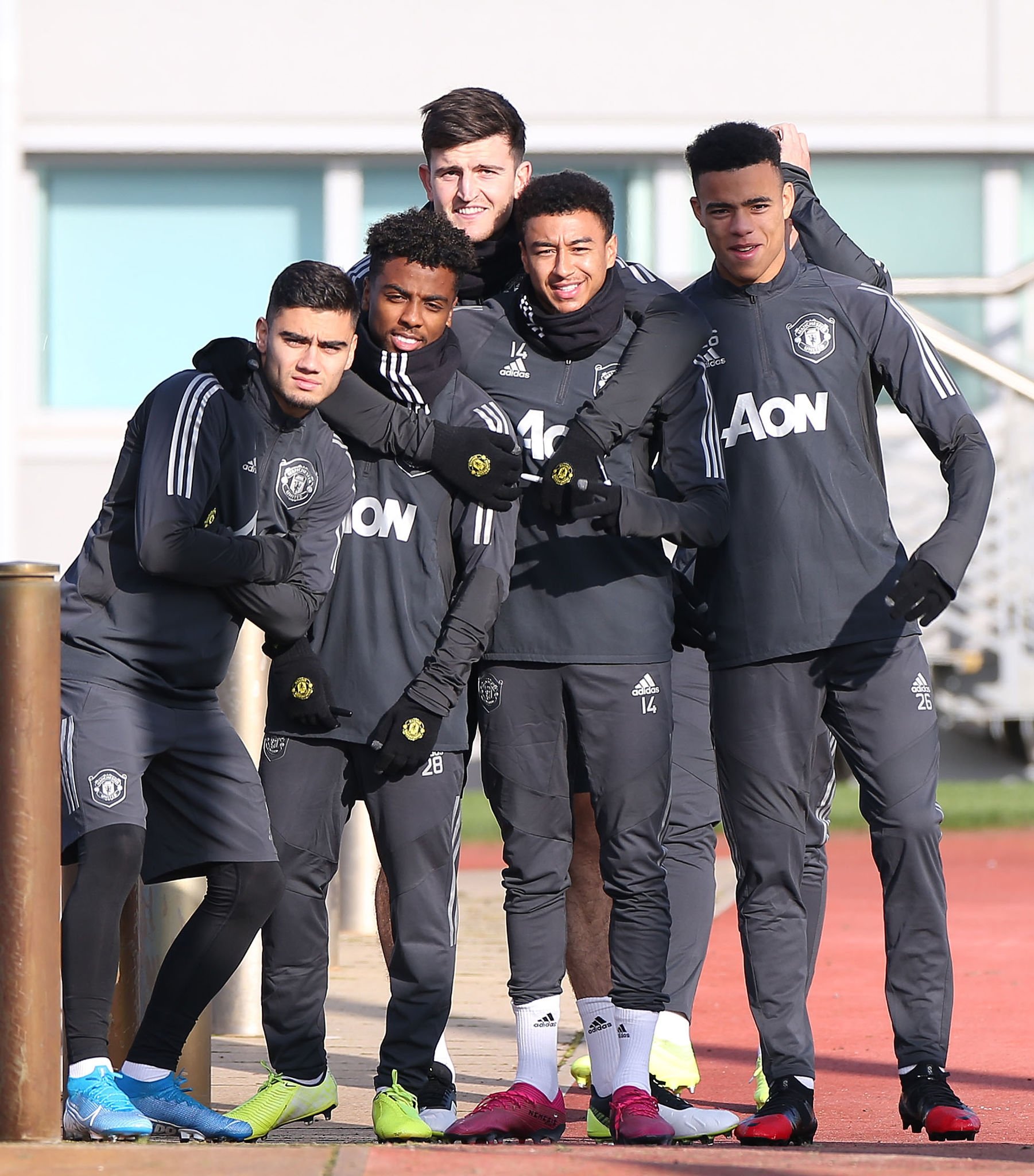 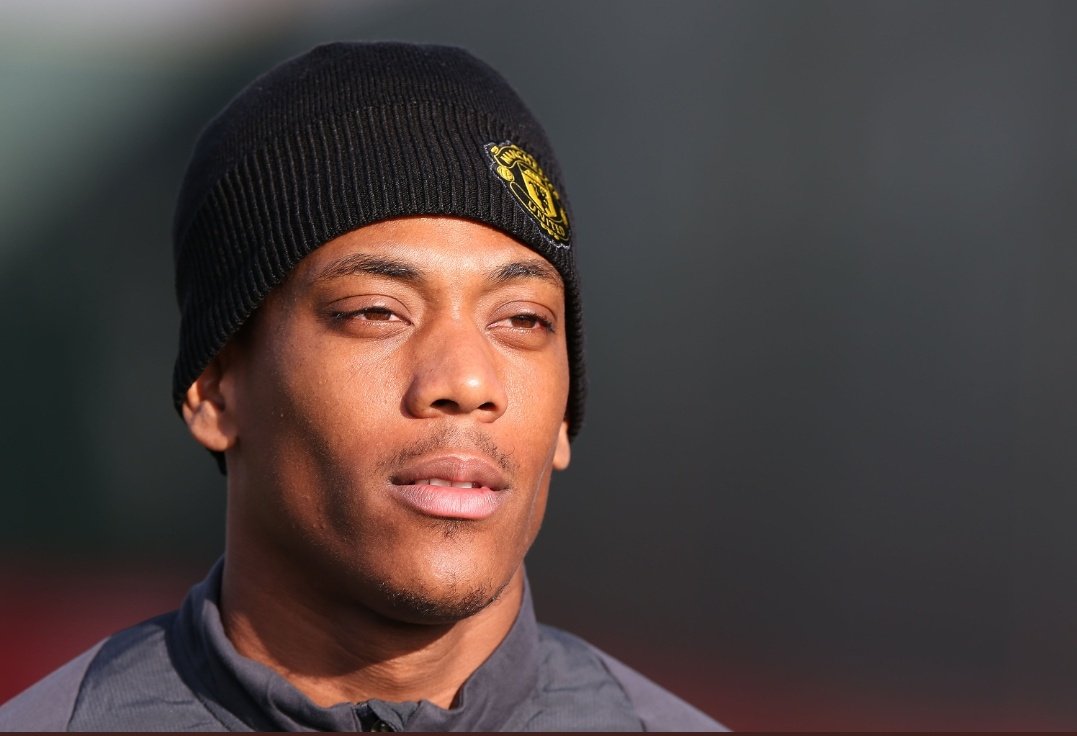 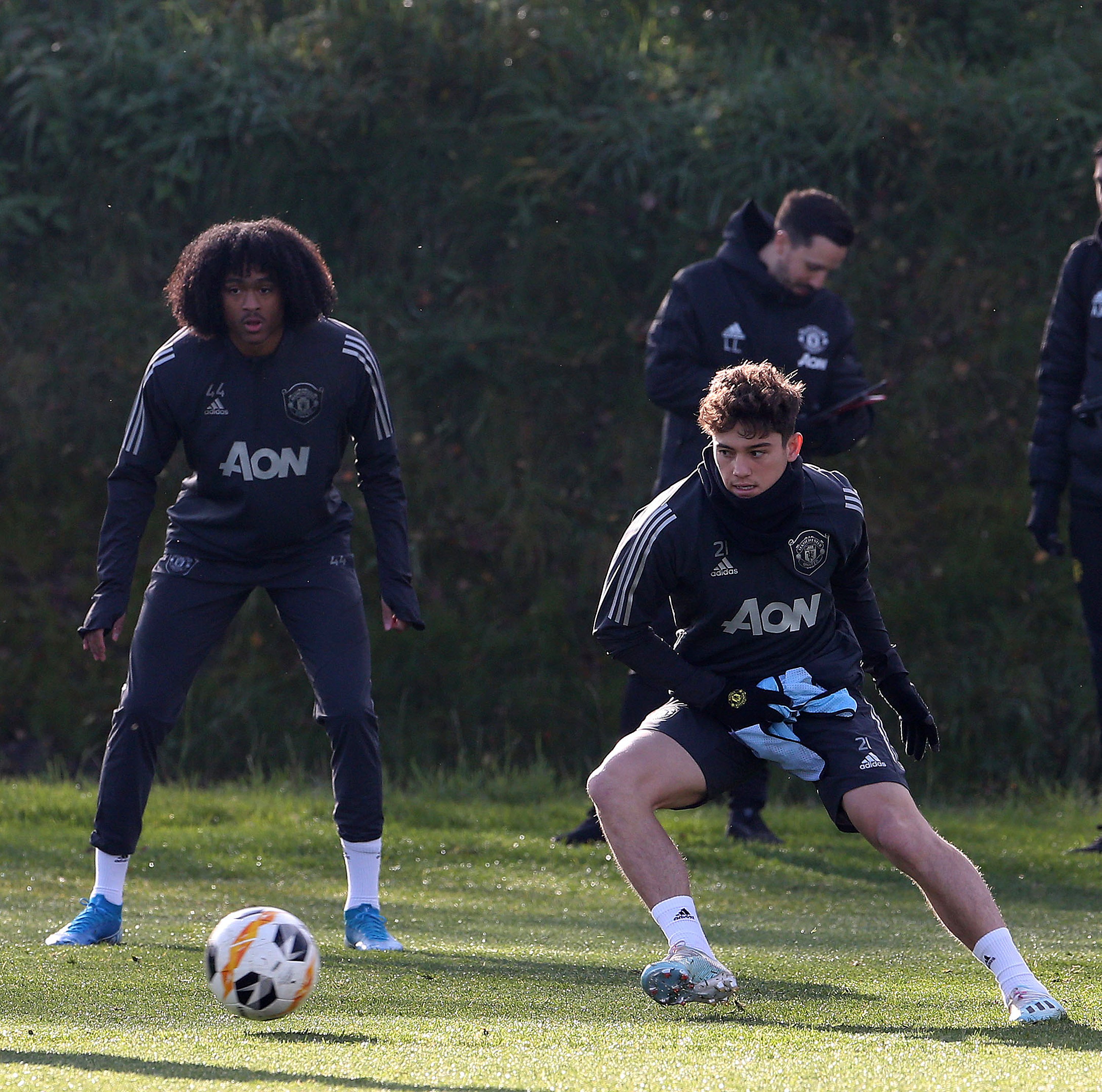 Solskjaer has taken with him a relatively young squad so fresh legs should mean Manchester United continue on the back of their good performance vs Liverpool.

The football has been pretty stale so far this season otherwise with just the win against Chelsea standing out as an outstanding performance.

Solskjaer will be keen to get his side playing the same brand of football they did when he was first in charge as an interim manager.

After all, if their form doesn’t pick up soon, he may not survive past the festive period.