Manchester United must bring something totally different to the table in their next game following another abominable display against a lesser side on Saturday.

Saturday’s 1-0 defeat to Bournemouth marked yet another occasion when the current first-choice players conspired to break down an opposition putting men behind the ball.

On Thursday, when Partizan Belgrade come to Old Trafford, the visitors will look to do the same.

In reponse, Ole Gunnar Solskjaer should field this starting XI. 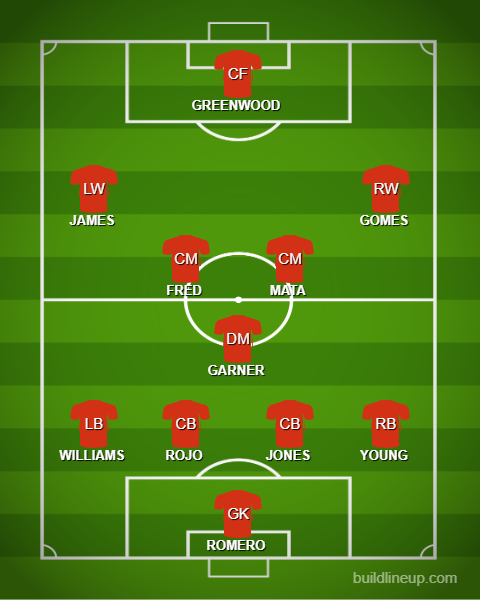 Along with serving the always important function of rotating players, this team would genuinely have a better chance at breaking down a low block, if only because there exists less compunction and overall physical baggage as seen with players like Ashley Young (who is only in this imaginary team because I do not want him playing against Brighton at home).

Mason Greenwood, more specifically, is a player who has demonstrated this season that he can unlock defences, while Angel Gomes’s height appears to be the only thing keeping him out of this team at the moment. His footwork is too good to ignore for a team that is struggling to create openings out of small spaces.