Manchester United face their greatest of foes this weekend – a bottom half team playing with a low block.

Ole Gunnar Solskjaer‘s men have beaten Chelsea and Leicester City this term, yet lost games to the likes of West Ham United and Newcastle United, all because of this continued failure to pick apart teams sitting back.

One player who has struggled in these games – and he’s not the only one at all – is Andreas Pereira, who usually needs space and momentum in order to be effective.

With that in mind, here is a starting XI that will have the most success against Graham Potter’s side. 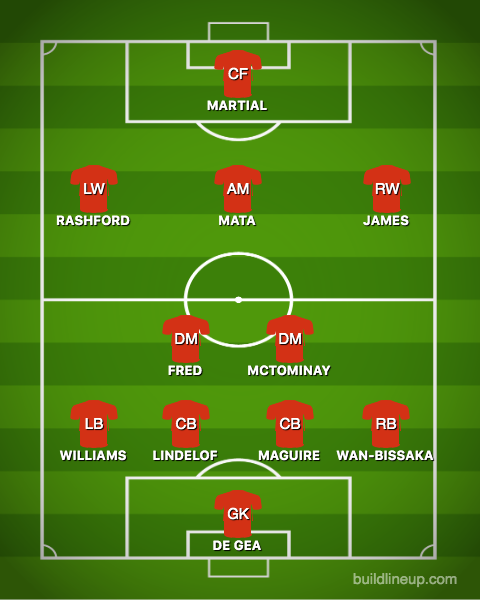 Juan Mata gave a good account of himself against Partizan Belgrade, finding clever pockets of space and creating nice little angles, and could play a key role early on.

With the game still settling, still a bit loose, Mata can serve as a shining light that penetrates the murkiness, providing the one killer pass into the box that seems to perennially elude this team, regardless of who sits in the dugout.