Manchester United are set to travel to Sheffield United as they hope to grab an all important three points to continue their climb up the table.

Ole Gunnar Solskjaer‘s men have shown a tendency to struggle in breaking down stubborn opposition who like to sit back and hit them on the counter-attack.

Bournemouth’s recent win over United is evidence of that and so the legendary Norwegian will be keen on avoiding a repeat.

Solskjaer has suffered from Paul Pogba‘s absence as well as the lack of a real nuisance in the number 10 role.

His preferred formation of a 4-2-3-1 is unlikely to be changed for Sheffield, particularly since the extra men up top are needed. 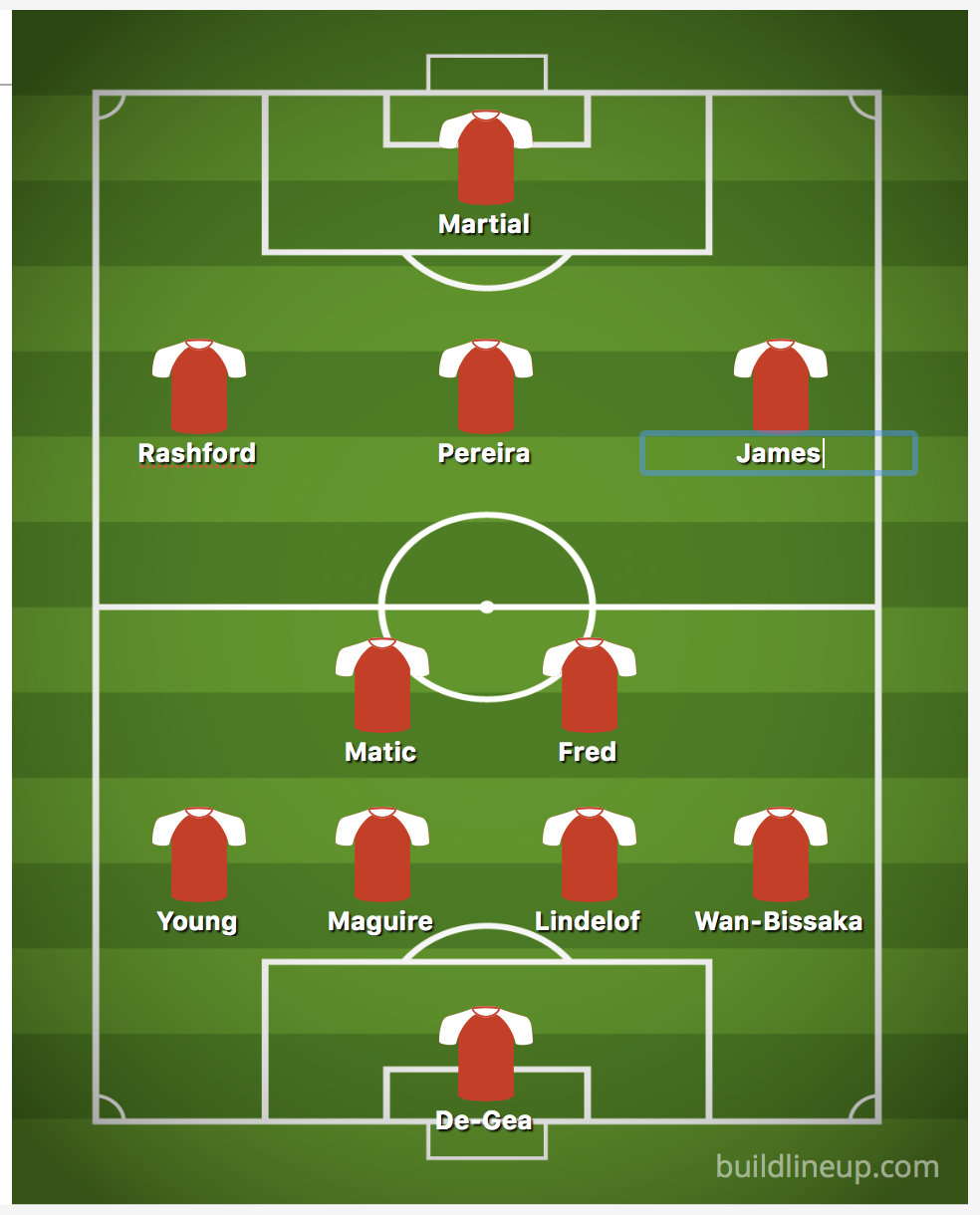 Unfortunately the only way to get over United’s teething problems when it comes to breaking down tough defences is to consistently face them as a collective to learn how to beat them.

With that in mind it would make sense to continue with the same formation and personnel but to have a back-up plan in case things go south.

The Red Devils have slowly but surely showed their attack is improving, particularly with Anthony Martial‘s return so to go for an all out war could prove to be the way to dismantle Sheffield.