Manchester United fans had a lot to break down from the clash against Sheffield United but one thing they might not have expected to see was Ed Woodward appearing to yell at Sir Alex Ferguson.

Pictures quickly emerged when Ole Gunnar Solskjaer‘s side were 2-0 down with some fans even calling for the executive vice-chairman to be sacked for ‘messing’ with the legendary Scotsman.

The former Molde manager was forced into making changes to his usual starting XI, particularly in midfield due to Scott McTominay, Paul Pogba and Nemanja Matic‘s injuries.

Solskjaer appeared to change his formation into a back three in order to protect his midfield with Fred and Andreas Pereira slotting in alongside each other.

However, the plan backfired and he changed back to the usual 4-2-3-1, which may have been what Ferguson and Woodward were arguing about. 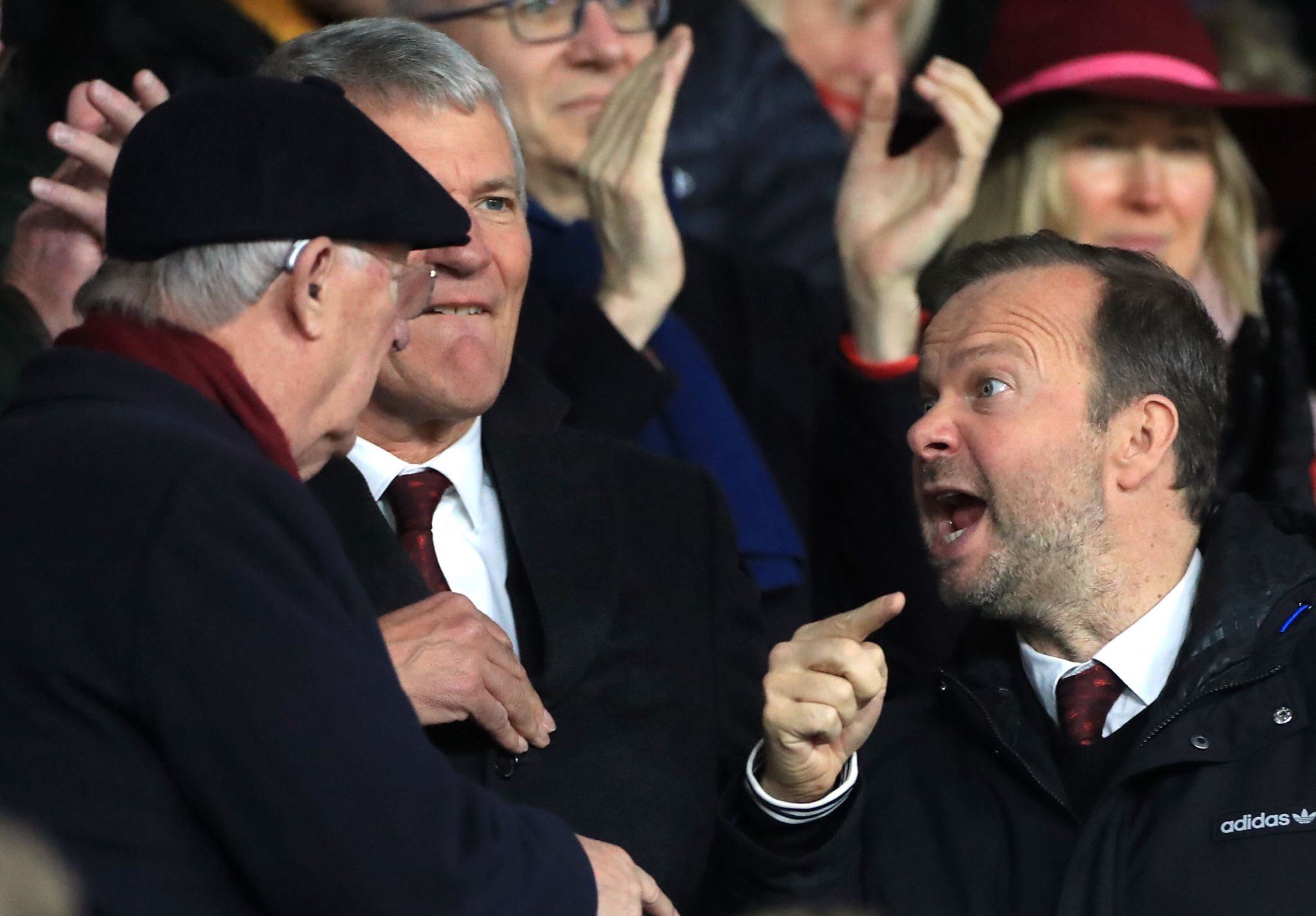 Woodward, whether true or not, will likely say something similar to what he did the last time he was under the microscope.

It had previously appeared as though he was telling off Phil Jones but it was quickly brushed under the carpet as he claimed he was actually asking a question to someone else entirely about something else.

To be fair to Woodward, sometimes things look worse off than they actually are and he could’ve just been having a heated discussion.

Four reasons to keep the faith despite Man...