Carabao Energy Drink has teamed up with The Peoples Person to give two lucky Man United fans the chance to win a pair of tickets to Manchester United vs Colchester United on Tuesday 17th December.

Currently in its third year as the official title sponsor of the Carabao Cup, South-East Asian energy drink Carabao is continuing to give football fans across the nation the chance to see their team for free by giving away thousands of tickets. 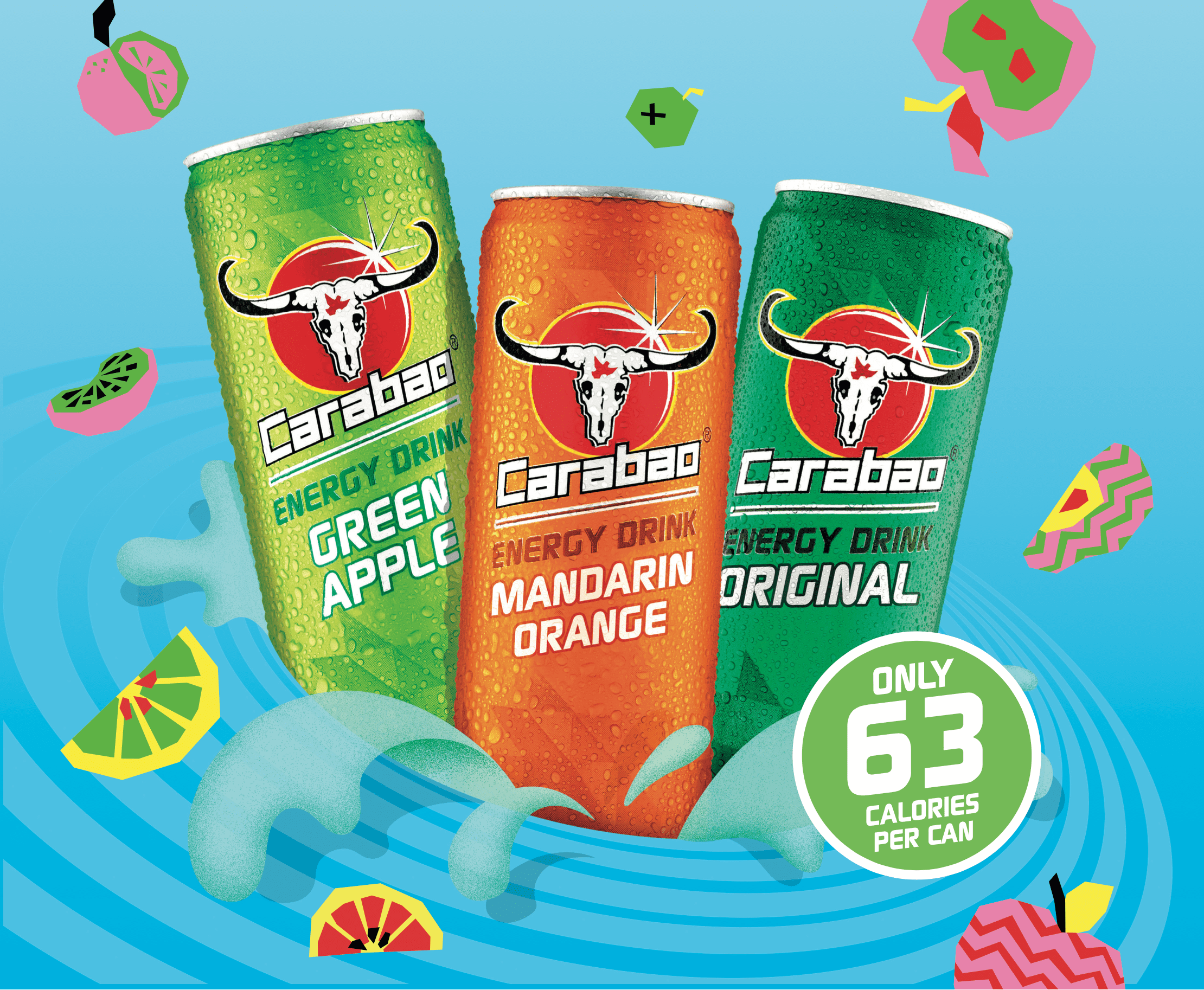 Last year’s competition saw over 1.2 million people pass through the turnstiles at Carabao Cup fixtures and culminated in a showpiece Wembley Final.

Carabao Energy Drinks are great-tasting, fruity low sugar and no sugar drinks that provide an energy boost for everyone, specifically adults of all ages, to get them through their day. Carabao has half the sugar of other leading energy drinks and comes in a range of flavours that taste just like soft drinks, such as Green Apple, Mandarin Orange, Original, Green Apple Sugar Free and Original Sugar Free.

Carabao is currently stocked in Asda, BP, Morrisons, Sainsbury’s, Spa, WHSmith, as well as a significant number of independent retailers.

To be in with a chance of winning a pair of tickets, simply retweet this and follow us on Twitter!

The winners will be announced after the competition closes at 15:00pm on Thursday 12 December. Good luck