Home » Potential XI: How Bruno Fernandes can fit in amid imminent arrival

Potential XI: How Bruno Fernandes can fit in amid imminent arrival 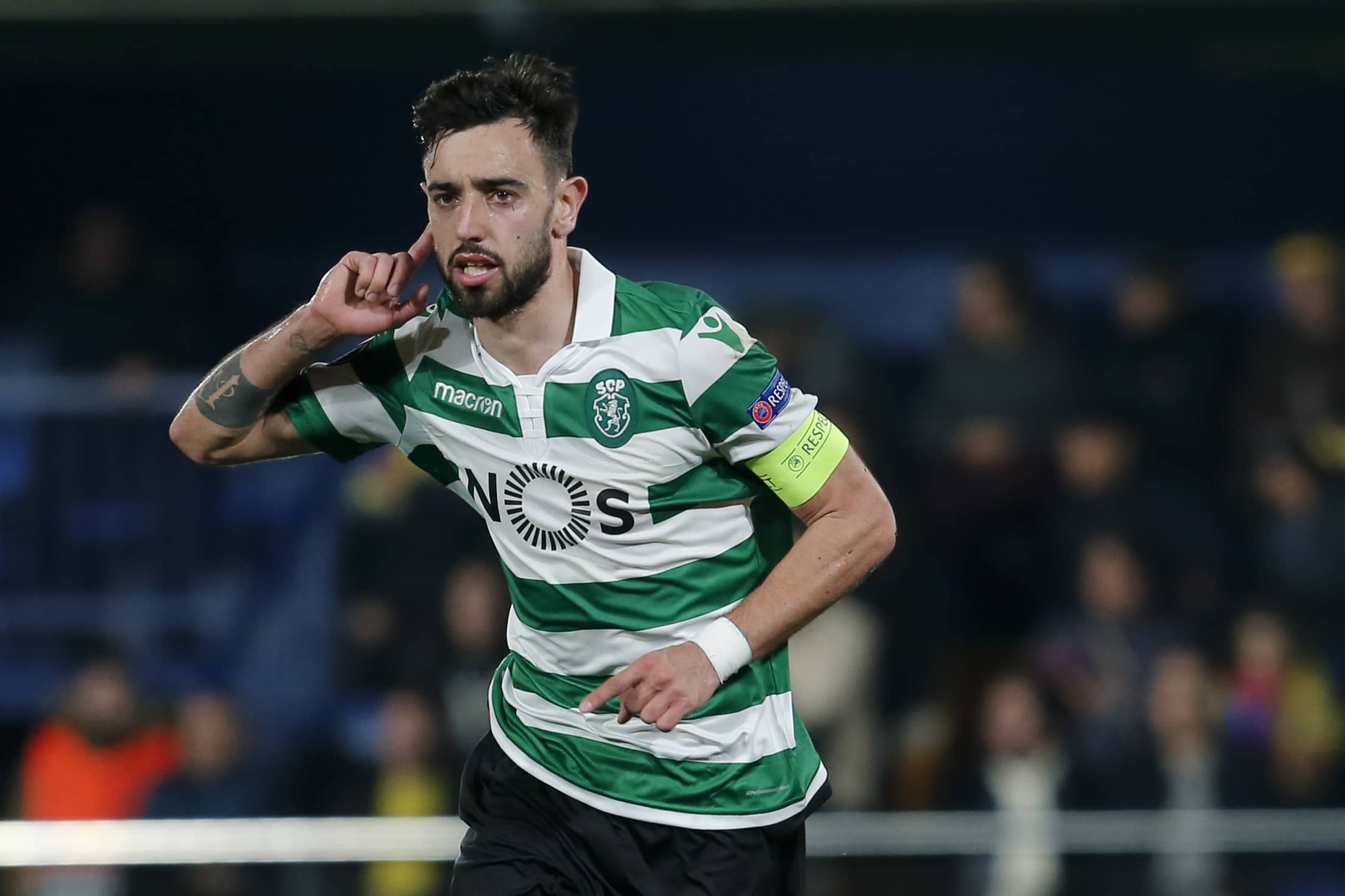 Manchester United fans have rightfully been careful over getting excited for the potential arrival of Sporting Lisbon star Bruno Fernandes but with the news heating up, it seems almost inevitable.

Nonetheless, it can be exciting to have a look at how Ole Gunnar Solskjaer can line up his troops with his potential new signing as he attempts to continue his revolution of the squad.

Fernandes’ versatility is likely to come in handy for United but the question remains over whether the legendary Norwegian is as flexible with his tactics as Fernandes is in terms of positions.

Solskjaer has rigidly stuck to a 4-2-3-1 formation in the majority of his matches, only changing shape when facing tougher opposition in big games such as against Liverpool.

However, for the sake of switching things up, let’s take a look at how Fernandes can fit into the starting XI with little to no trouble. 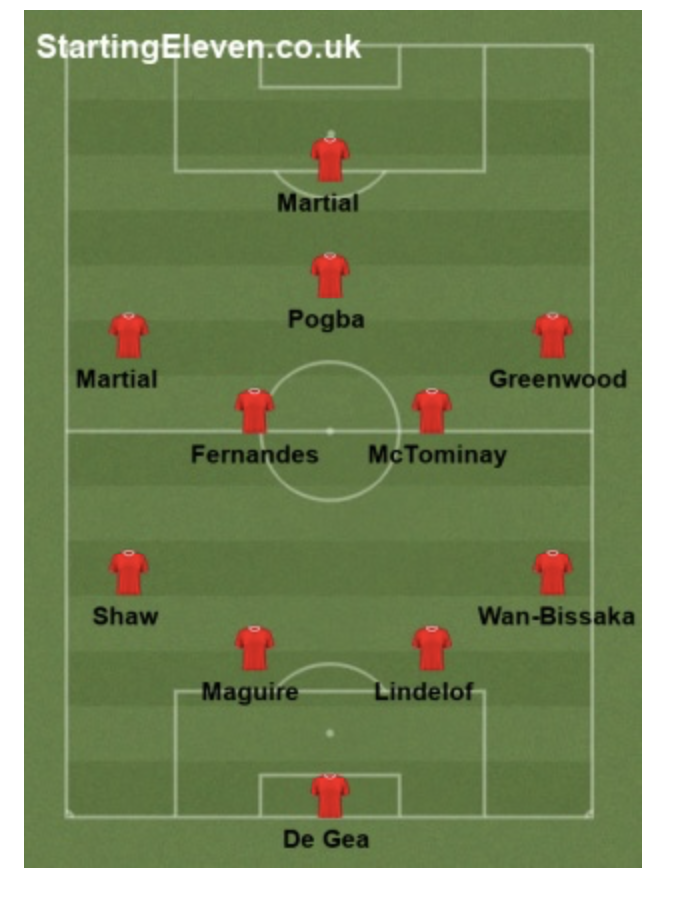 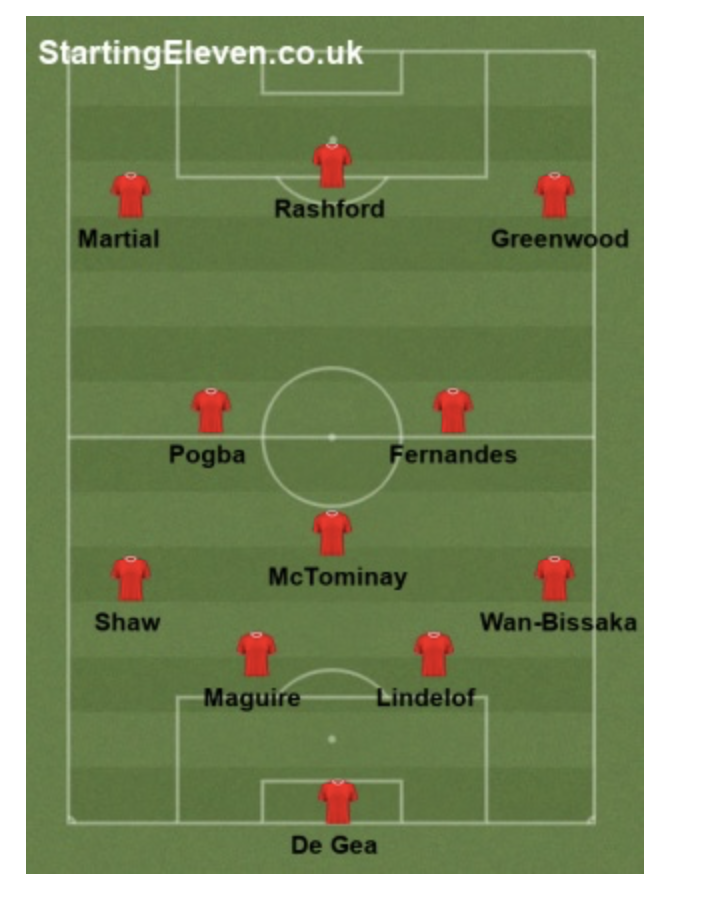 Fernandes is meant to be the creative force United have been searching for but it could be argued Paul Pogba should still start ahead of him as an attacking-midfielder.

Not only will this allow the Frenchman to become a goalscoring threat but the Portuguese is a little better at defending than his potential new teammate.

This could prove useful should Solskjaer force the 4-2-3-1 formation but a 4-3-3 may be better when it comes to getting the best out of both.

With protection from a defensive midfielder, both Fernandes and Pogba can wreck havoc on opposition defences in a similar manner to how Manchester City do with Kevin de Bruyne and David Silva.