Some Manchester United fans may be daunting their side’s trip to Anfield as Ole Gunnar Solskjaer and his men take on Liverpool in the Premier League.

The legendary Norwegian has managed to get a couple of big game results but lately, the magic has seemed to fade, in particular during the recent loss to Arsenal.

United are certainly underdogs but the aim has to be to get all three points simply because of where they are in the table and how they can’t afford to lose.

Supporters will also be keen to be the first team to defeat Liverpool in the league and will get some courage from being the only ones to draw against them the last time around.

Employing the same tactics this time will probably not catch Liverpool by surprise so Solskjaer will need to come up with a new plan. 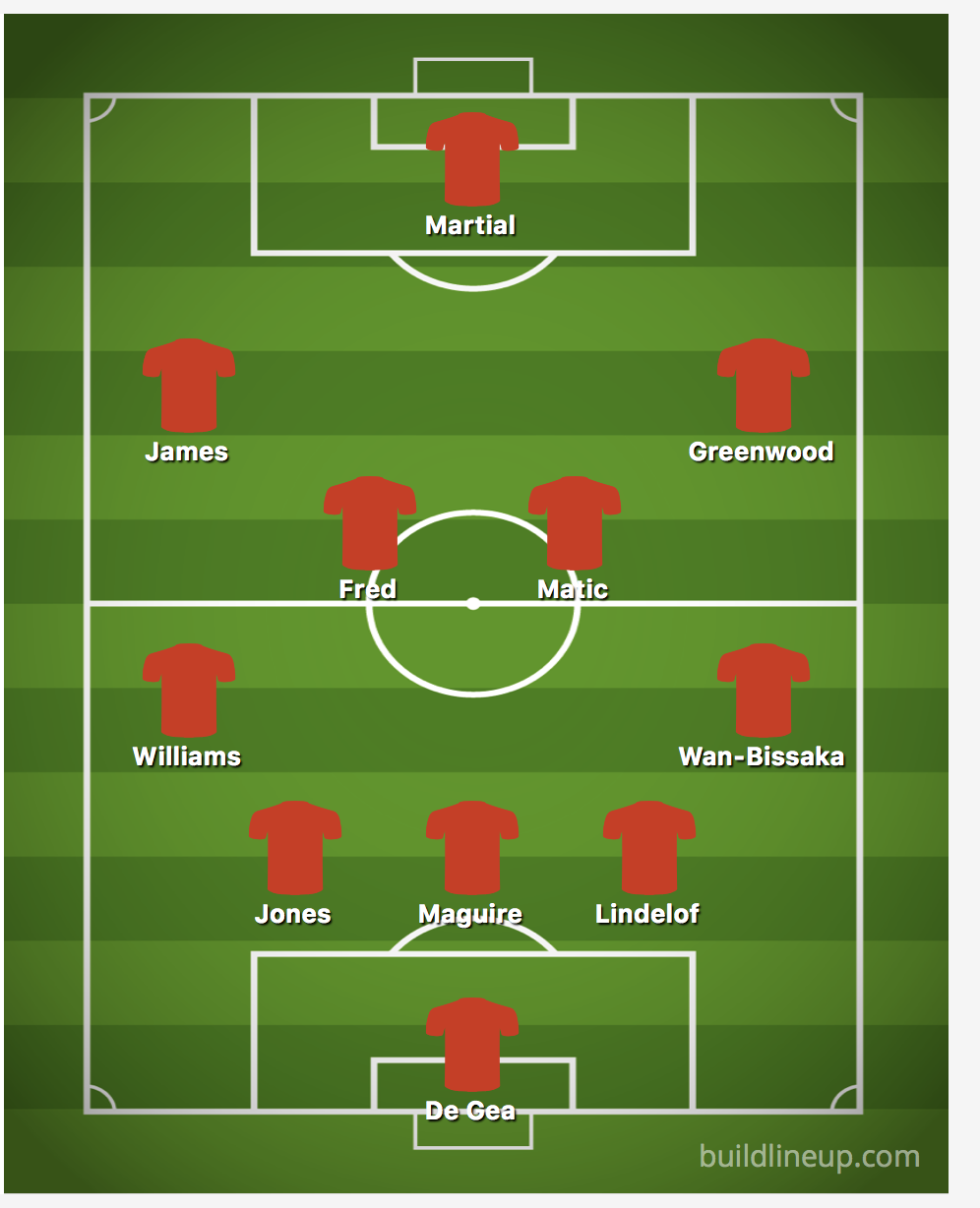 Solskjaer will probably revert to a more defensive formation than his usual 4-2-3-1 formation as he knows big matches need a different plan.

3-4-3, or a variation of, tends to be the one he uses as it allows for extra defenders whilst at the same time leaves his front three further forward to counter-attack.

Unfortunately, Brandon Williams can’t be rested as Luke Shaw is still a doubt but fans probably would’ve called for him to start nonetheless.

Daniel James will play in place of the injured Marcus Rashford while Mason Greenwood should continue at right-wing due to his own good form.