Home » Deadwood United: Eleven players that are not good enough to play for Manchester United

Deadwood United: Eleven players that are not good enough to play for Manchester United

Ole Gunnar Solskjaer is subject to immense criticism from all quarters these days, but there is one aspect of his management of Manchester United that has been widely applauded: his ‘clearing out of the deadwood’, that is, moving players out of the club that are simply not good enough to play for a Premier League top four side.

Marouane Fellaini, Ashley Young, Matteo Darmian, Romelu Lukaku, Antonio Valencia, Ander Herrera and James Wilson have all left the club since the Norwegian took the helm. Few tears have been shed over any of these departures, which have created space for the likes of Brandon Williams, Scott McTominay and Mason Greenwood to stake their fresh-faced claims for a place in the starting line-up.

But what of the deadwood that’s left? And there is plenty. A whole team’s worth in fact.

So, in case the baby-faced assassin thinks his work is already done, here’s a wake-up call: there is still a whole team of players who could, or should, be facing the axe. They are:

Goalkeeper: David de Gea. Maybe a little controversial, but the Spaniard’s woeful form over the last 9 or 10 months is showing no sign of improving. And with 22-year-old Dean Henderson in blistering form for loan club Sheffield United, it might make a great deal of sense to get de Gea’s huge salary off the payroll and give home-grown Henderson his opportunity.

Right Back: Phil Jones. Jonesy is filling in at right back in Deadwood United, something he’s done on many occasions in his career to just as little effect as his exploits at centre back. How Teflon Man has survived so many seasons at a top club such as United is a mystery.

Centre Back: Chris Smalling. Is he better than Jones? Yes. Is he capable of spells of playing well? Yes. But you are never quite sure when he’s going to make his next inexplicable error, as loan club Roma are beginning to realise after his bizarre handball against Torino. We should have snapped their hands off when they offered €15 million for the former Fulham man in December. 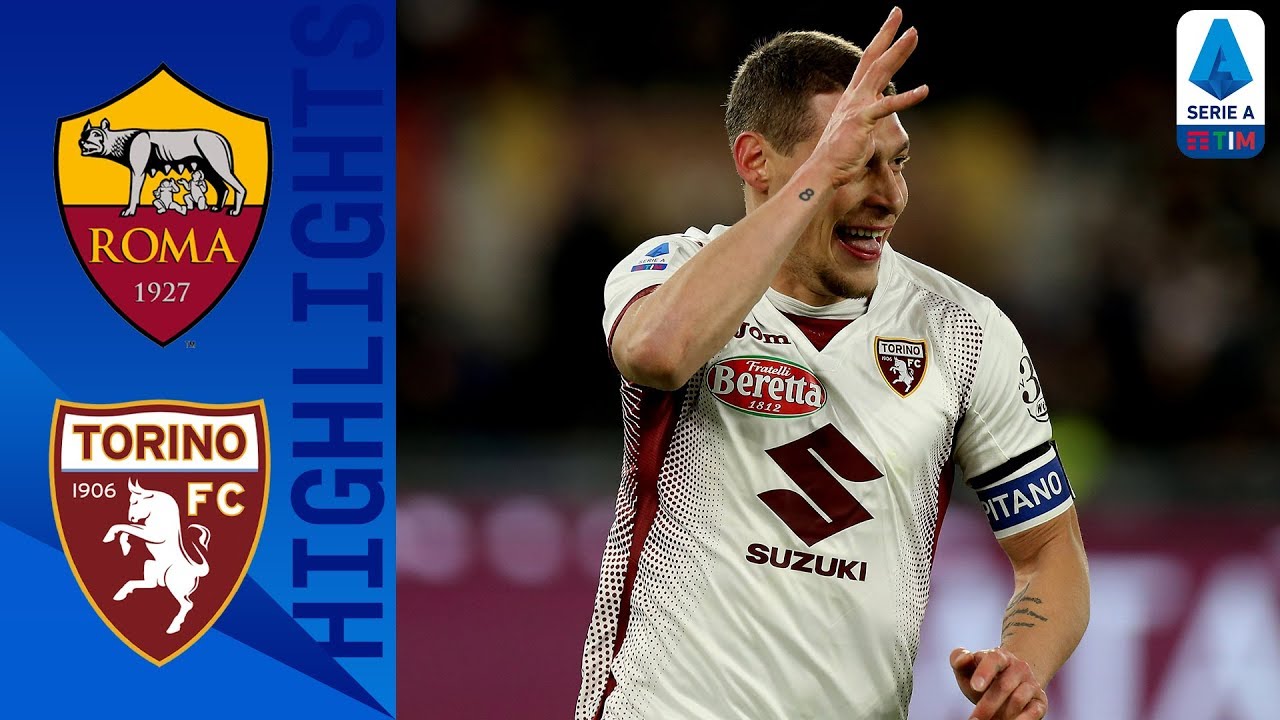 Note: Smalling’s bizarre handball is 3 mins and 15 secs into the above Youtube video.

Centre Back: Marcos Rojo. Guilty secret, but I’ve always kind of liked the crazy Argentinian. He’s unpredictable, passionate and full-blooded. But let’s face it: they moved his locker into Carrington’s medical centre a long time ago. He has missed an incredible 633 days due to injury in his six seasons at the club, and with his swashbuckling playing style, it’s not likely to get better any time soon.

Left Back: Cameron Borthwick-Jackson. You tend to forget that Louis Van Gaal’s favourite youth player is still at the club, having been loaned out so many times since the halcyon days of the Dutchman’s reign. He did, it must be said, show promise when LVG threw him into the side, but that promise never seemed to be fulfilled and now at 22 years of age it is high time for him to move to pastures new.

Holding Midfielder: Nemanja Matic. The Serbian’s legs have well and truly gone at the relatively young age of 31. His attempts to shield the ball and turn have become embarrassing. Matic’s amazing football brain is still intact but he cannot compete any longer in the fast-paced Premier League.

Central Midfielder: Andreas Pereira. To be fair to Andreas, he’s not and never was a midfielder, but he’s also had ample opportunity in his favoured number 10 role this season and failed miserably there as well. So many of us thought the Brazilian was the real deal, but it is sadly another case of unfulfilled potential.

Right Wing: Dan James. OK, I know this is a little harsh and many would choose Juan Mata here, but I just can’t bring myself to get rid of the little Spaniard just yet. His recent form has convinced a few, at least, that there’s life in the old dog yet. James, on the other hand, could still come good, and is one of the fastest wingers you’re ever likely to see. But for most of the season he’s failed to show us any ability with the ball actually at his feet, which is a bit of a limitation really.

Number 10: Jesse Lingard. I don’t even have to explain this one, do I?

Left Wing: Tahith Chong. Another incredible prospect that just can’t seem to quite kick on to the next stage. There seems to be attitude problems as well. Do us a favour, cut your hair and concentrate on your football rather than flinging and touting yourself around the Italian transfer market like a prostitute at a Man City players’ party.

Centre Forward: Alexis Sanchez. As with Bastian Schweinsteiger before him, United were mugged into buying a world class player who was, basically, crocked. Form is temporary, class is permanent, and Sanchez has more than enough ability to come good at United, but his body is simply not capable of withstanding the rigours of the Premier League.

Here, then, is the full Deadwood United side: 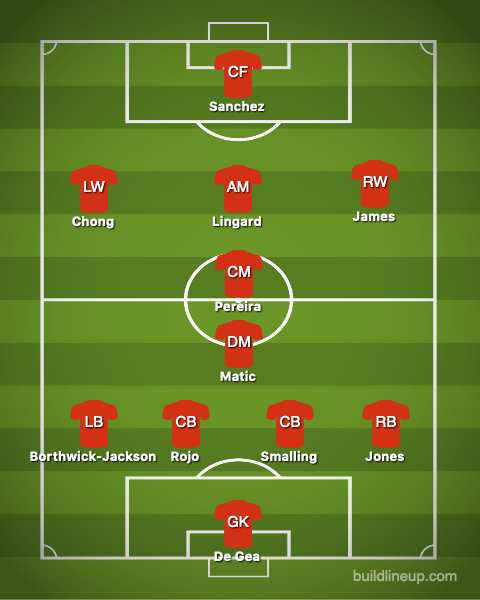