A fee was agreed between Manchester United and Sporting Lisbon for Portuguese midfielder Bruno Fernandes last week, but United have reneged on the deal and reduced their offer by £13 million, according to Sky Sports.

Sky reporter Keith James claims that following superagent Jorge Mendes’ intervention, the clubs had come to a compromise figure of €65 million (£55 million) for the transfer of the talented midfielder. But United then got to hear about Sporting’s financial problems and, believing they had Sporting over a barrel, changed their stance and reduced their offer to €50 million (£42 million).

As reported here recently, Sporting’s debts stand at the exact figure originally agreed between the two clubs – €65 million. Despite a massive restructuring of their bank loans, there is still huge pressure on them to settle the debts to businesses this month, having had an insolvency claim lodged against them in the Portuguese courts. 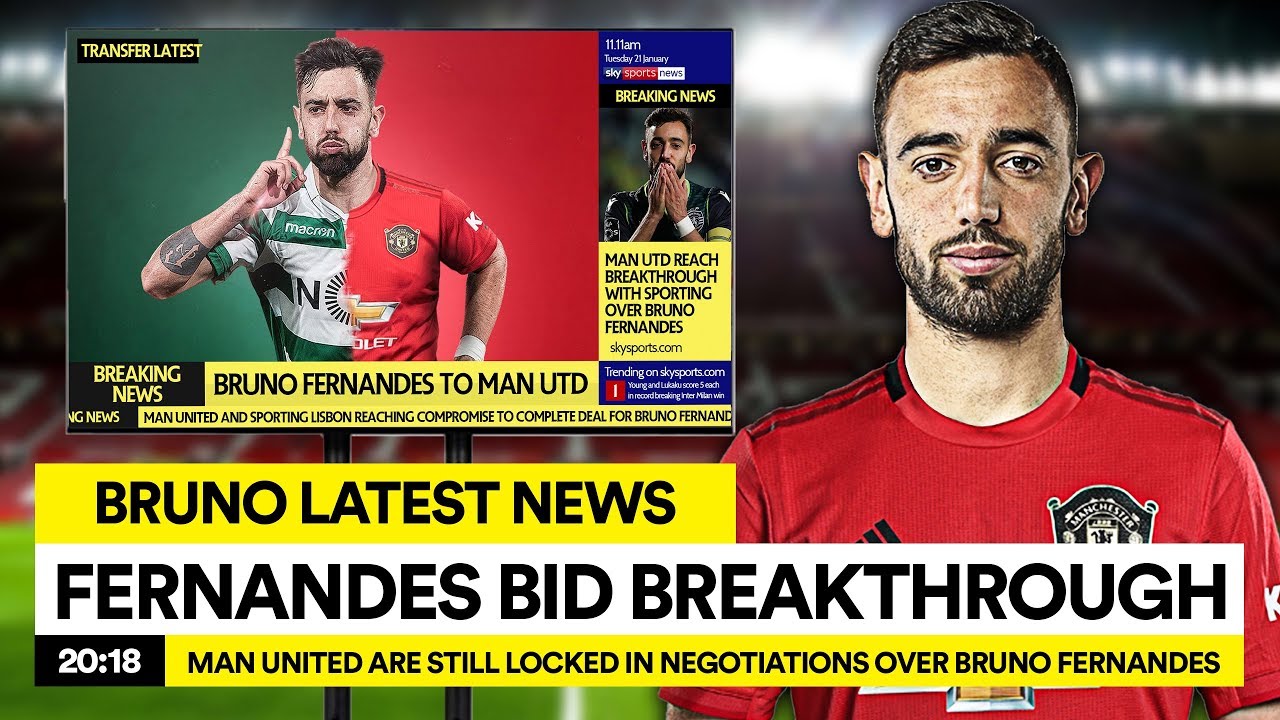 It seems inconceivable that Ed Woodward did not already know about Sporting’s debts – they have been widely reported in the Portuguese press for months and we have regularly reported on them here at The Peoples Person. But the claim certainly fits with the evolving stories across the media, with a deal of exactly that amount reported to have been reached in the days leading up to the Lisbon derby, only for an impasse to re-emerge days later.

It is believed that both Sporting and the 25-year-old are livid with United’s change in stance and that negotiations have completely broken down.

This appeared to be confirmed by Jorge Mendes yesterday, who was quoted as saying ‘If he doesn’t leave now, he’ll leave in the summer’, implying that the deal is dead in the water.

Meanwhile yesterday the Lions completed the £5 million signing of Slovenian striker Andraz Sporar – a fee that on paper they simply cannot afford to pay without first selling Fernandes. Whether that means ultimately they will have to back down to the Red Devils’ demands before January 31st or whether they can keep their debtors at bay another six months remains to be seen.