Home » Ten things you might not know about Bruno Fernandes

Ten things you might not know about Bruno Fernandes

Manchester United are expected to sign Sporting Lisbon’s midfield general Bruno Fernandes today after he completes a medical at Carrington. But what do we know about the Portuguese international? Here are ten things that will interest every Manchester United fan as we welcome him to the club.

2. He has only ever had one girlfriend, his now wife, Ana Pinho, who he met at school at the age of 16. The couple have a daughter, Matilde, who will be three years old tomorrow.

3. Fernandes was born and raised in Maia, a suburb of Porto where the city’s airport is located. His interest in football started because his cousin Vitor Borges played for Boavista, Porto’s second club. Years later, Bruno started his career with the same club.

4. Bruno moved to Italy aged just 17 and spent five years with Novara, Udinese and Sampdoria. He was so homesick at first he nearly quit football, but his girlfriend moved over to join him and helped him to settle.

5. He is naturally two-footed.

6. Bruno has a 90 minute siesta every day after lunch.

7. The 25-year-old has a temper: CCTV footage of him shouting “F–k you! Go f–k yourselves!” after being sent off against Boavista in September was broadcast on Portuguese national TV. 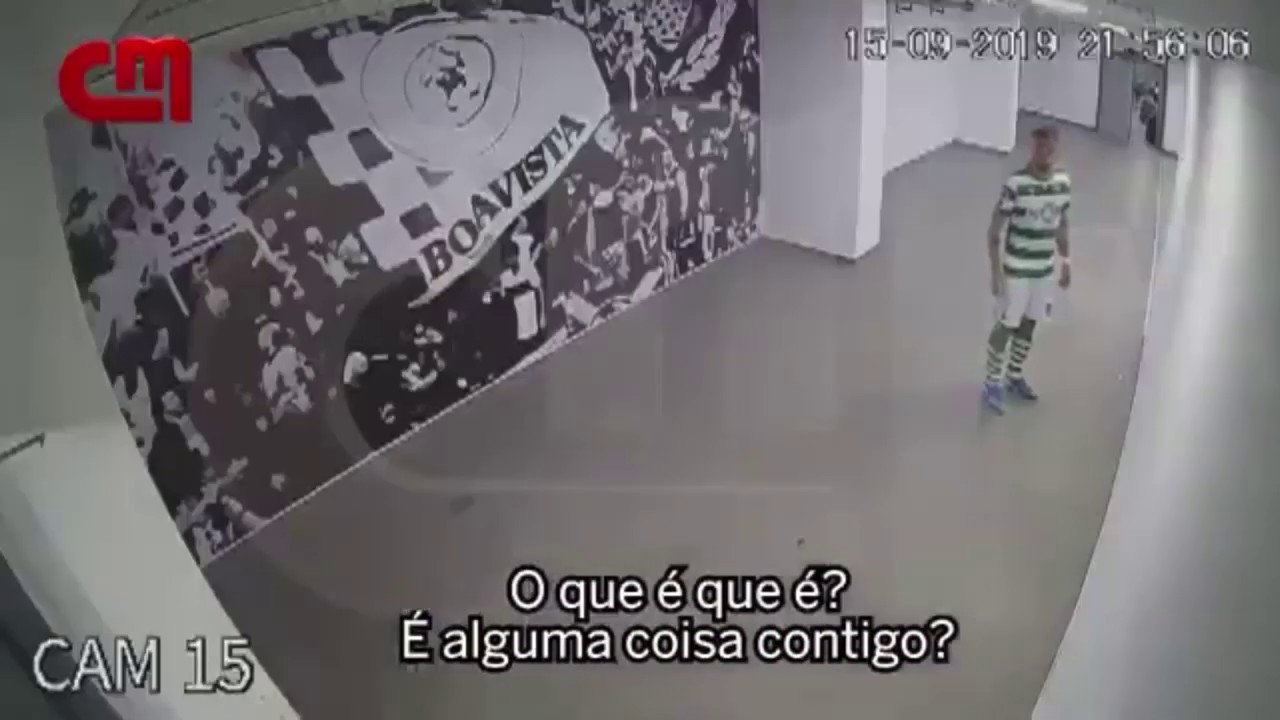 8. Fernandes likes to wear the number 8 jersey in honour of his father, who wore the same jersey, and because his birthday is on the 8th September. He has the number 8 tattooed on his right arm (see lead photo above).

10. His childhood idols were Ronaldinho, Deco and Rui Costa.