Manchester United fans got to see their stars get the first training session in the warm weather camp in Spain under way as Ole Gunnar Solskjaer looks to improve his fortunes.

The likes of Bruno Fernandes, Scott McTominay and Axel Tuanzebe all featured with supporters getting a good insight into how the legendary Norwegian’s sessions go.

United have looked fatigued of late so the winter break came at the right time as they look to get their season back on track.

Inconsistencies have plagued them all season long but Solskjaer will need his men to put together a winning run of form if they are to squeeze into the top four spots.

Fernandes will need to settle in quickly and gel with his teammates if there’s going to be any hope of him playing a crucial role in the Red Devils hitting their targets. 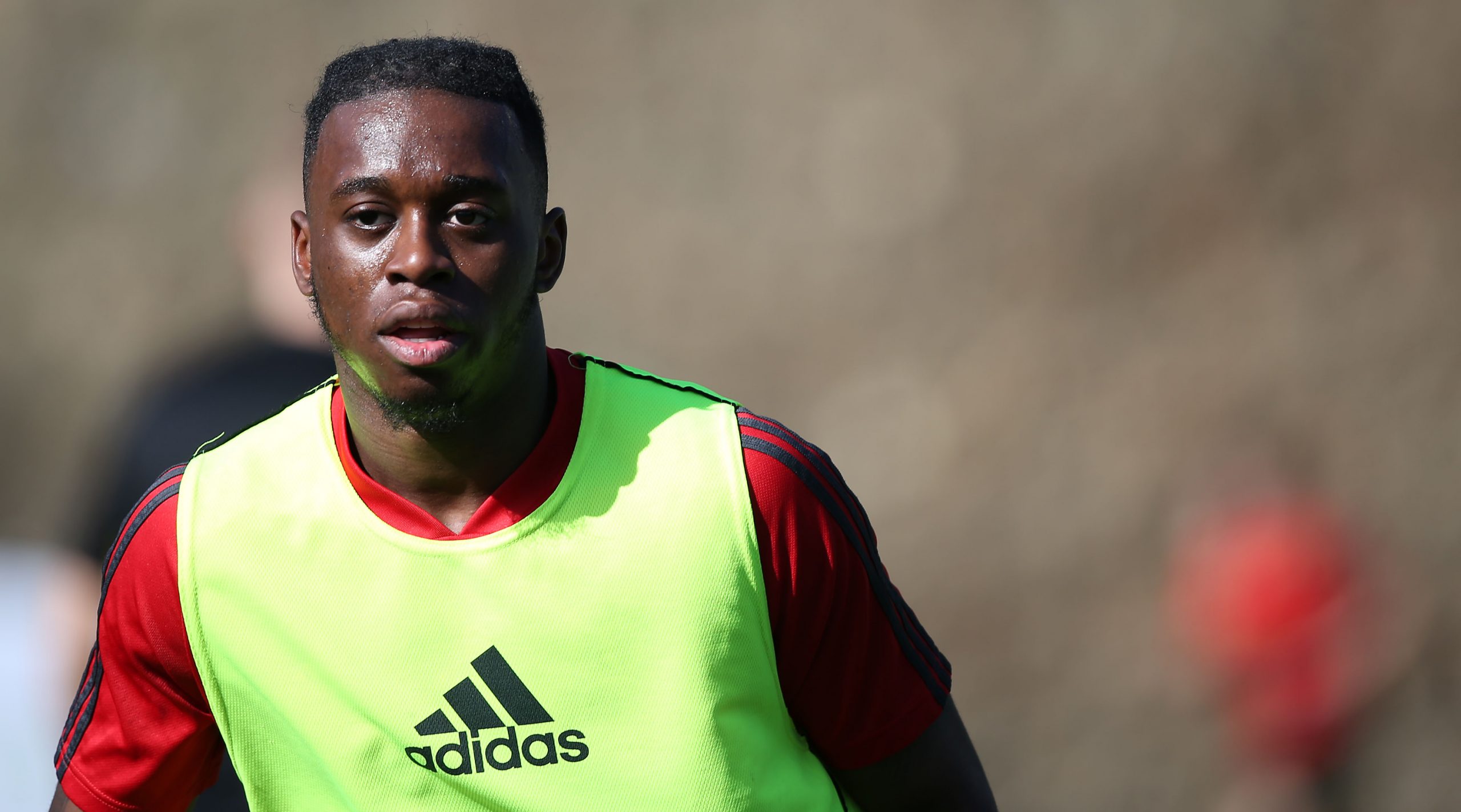 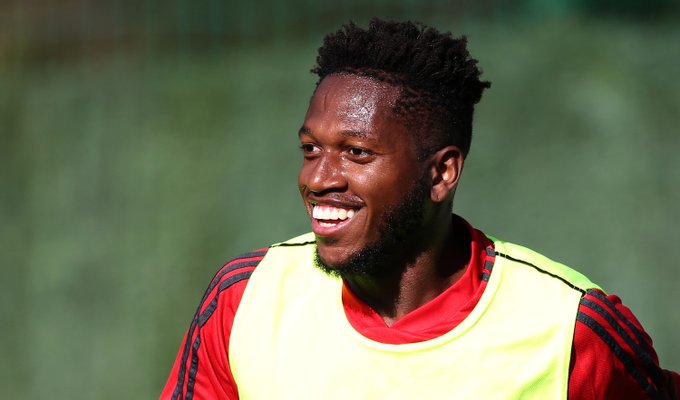 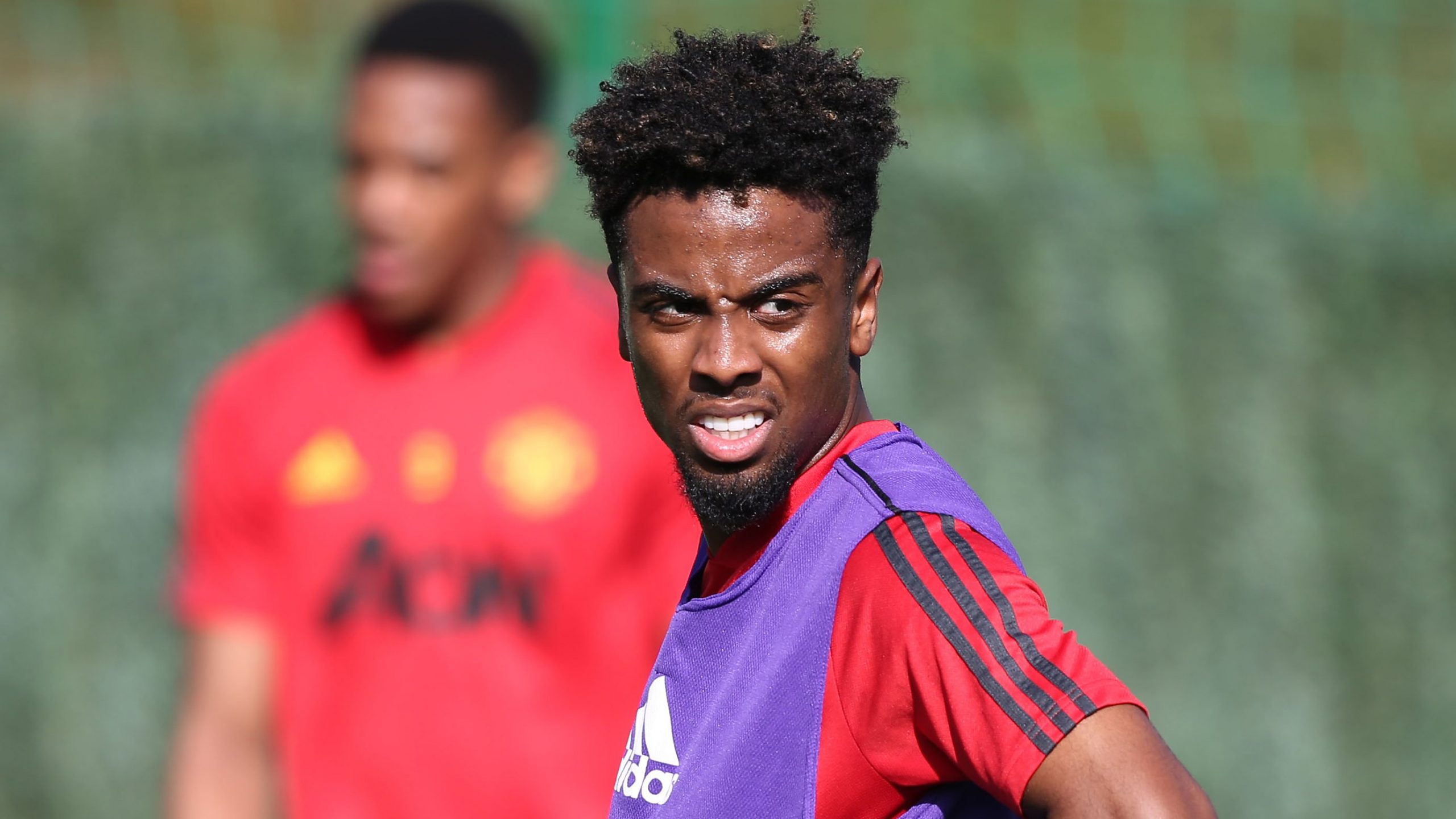 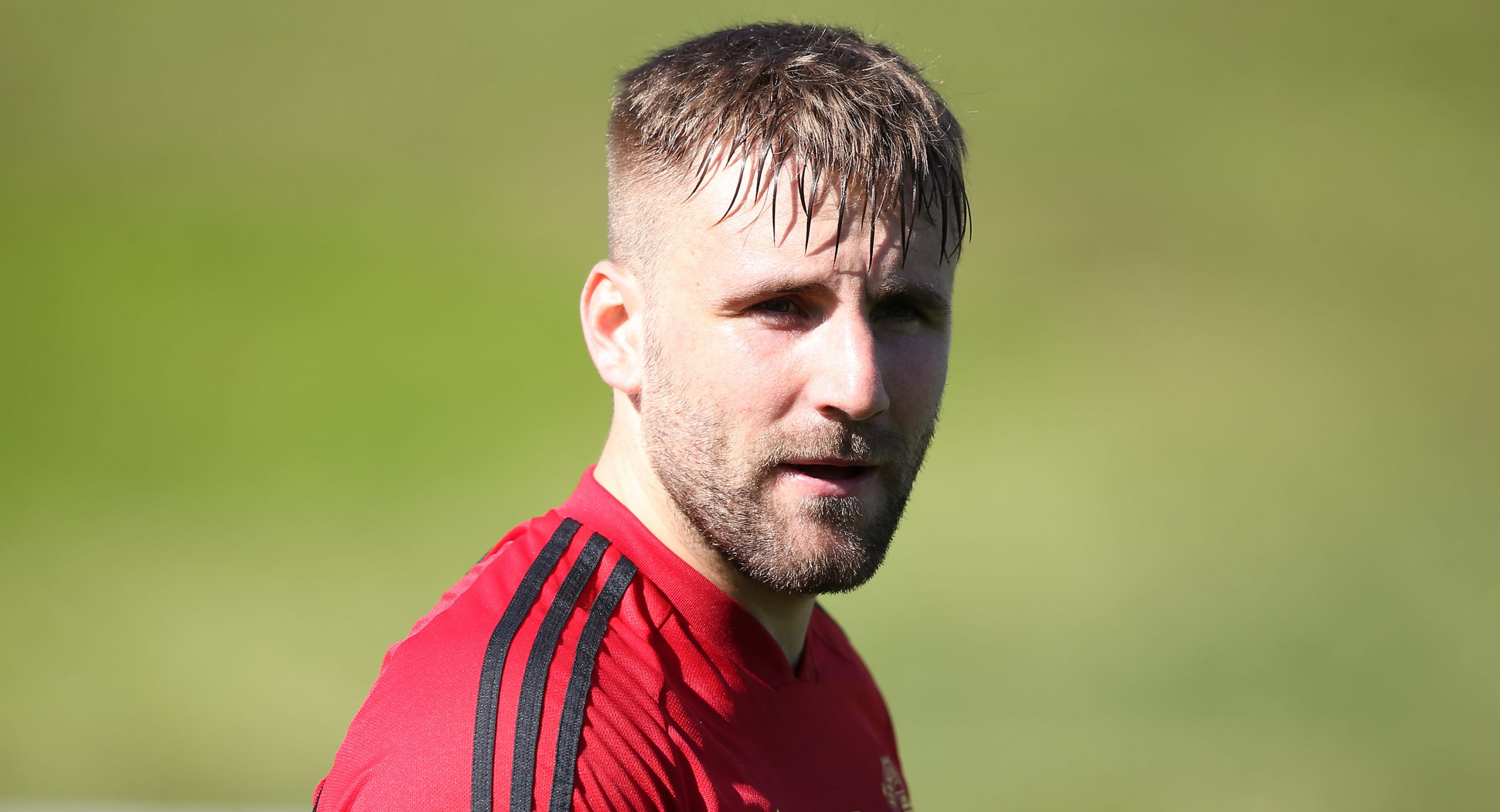 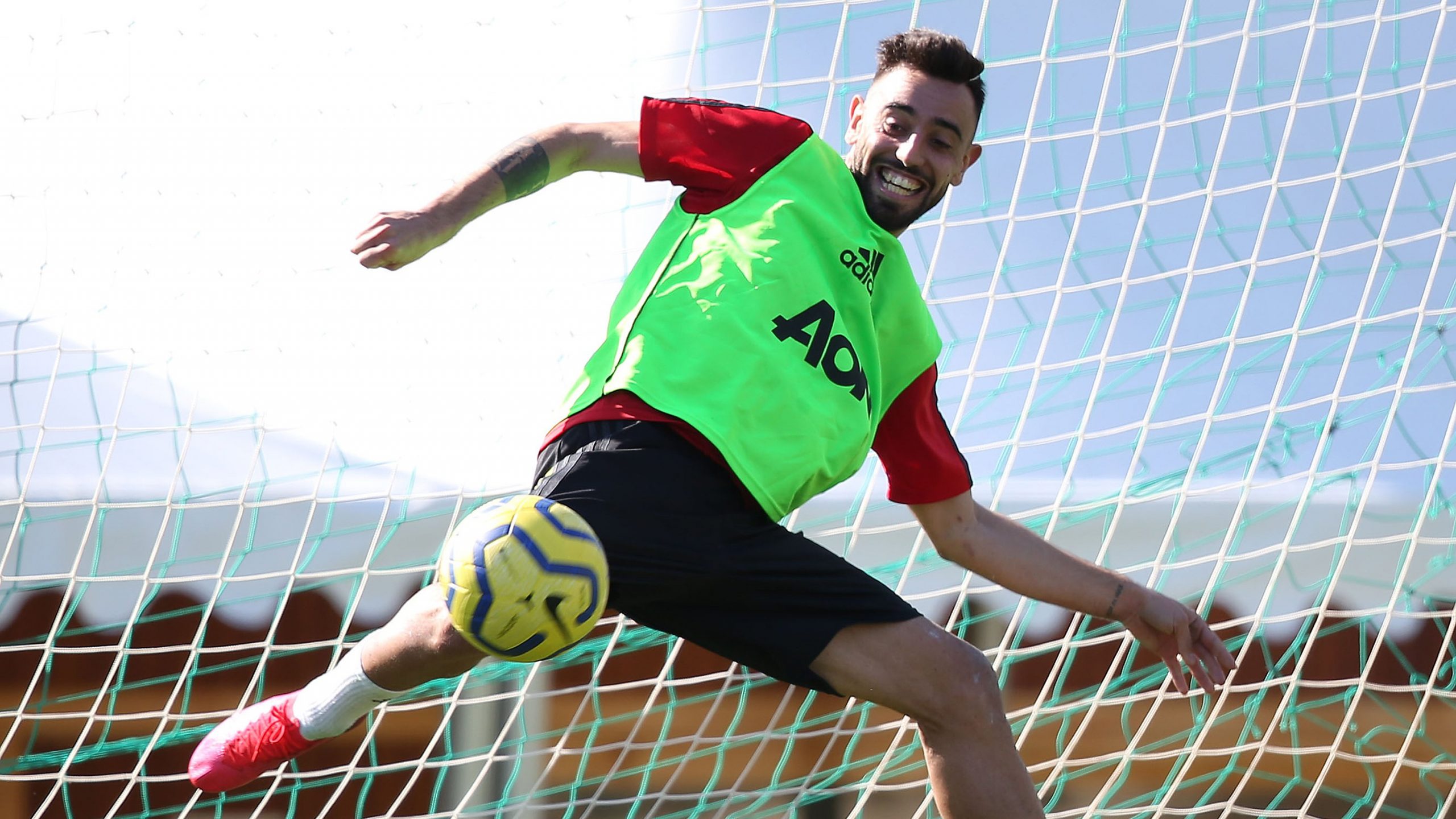 Axel Tuanzebe and @McTominay10 step up their recovery from injury.#MUFC pic.twitter.com/KpgWYd5tWM

Winter break training camp. I’m definitely looking sharp getting off that bus😉. Time to get some hard yards in, keep building and kick on #ManUtd pic.twitter.com/kVOlVhaGWB

Manchester United will need the same kind of fight, skill and energy as seen in the videos and film if they are to qualify for next season’s edition of the Champions League.

Reports have emerged that Solskjaer will only be sacked should he fail to reach a top-six spot but fans are definitely demanding more.