Manchester United fans will be pleased to see for the first time Odion Ighalo in training gear as well as returns for Scott McTominay and Axel Tuanzebe.

The talented Nigerian was pictured arriving to Carrington in the past but the sessions weren’t public as they were made today.

The United players looked in a good mood ahead of their Europa League clash vs Club Brugge in what may be a serious route to consider taking in their quest for Champions League qualification.

Under Jose Mourinho the team won the competition to qualify after their performances in the league weren’t good enough to warrant qualification.

Ole Gunnar Solskjaer still has some hope in the Premier League but it would be wise to use both routes until one or the other is no longer viable. 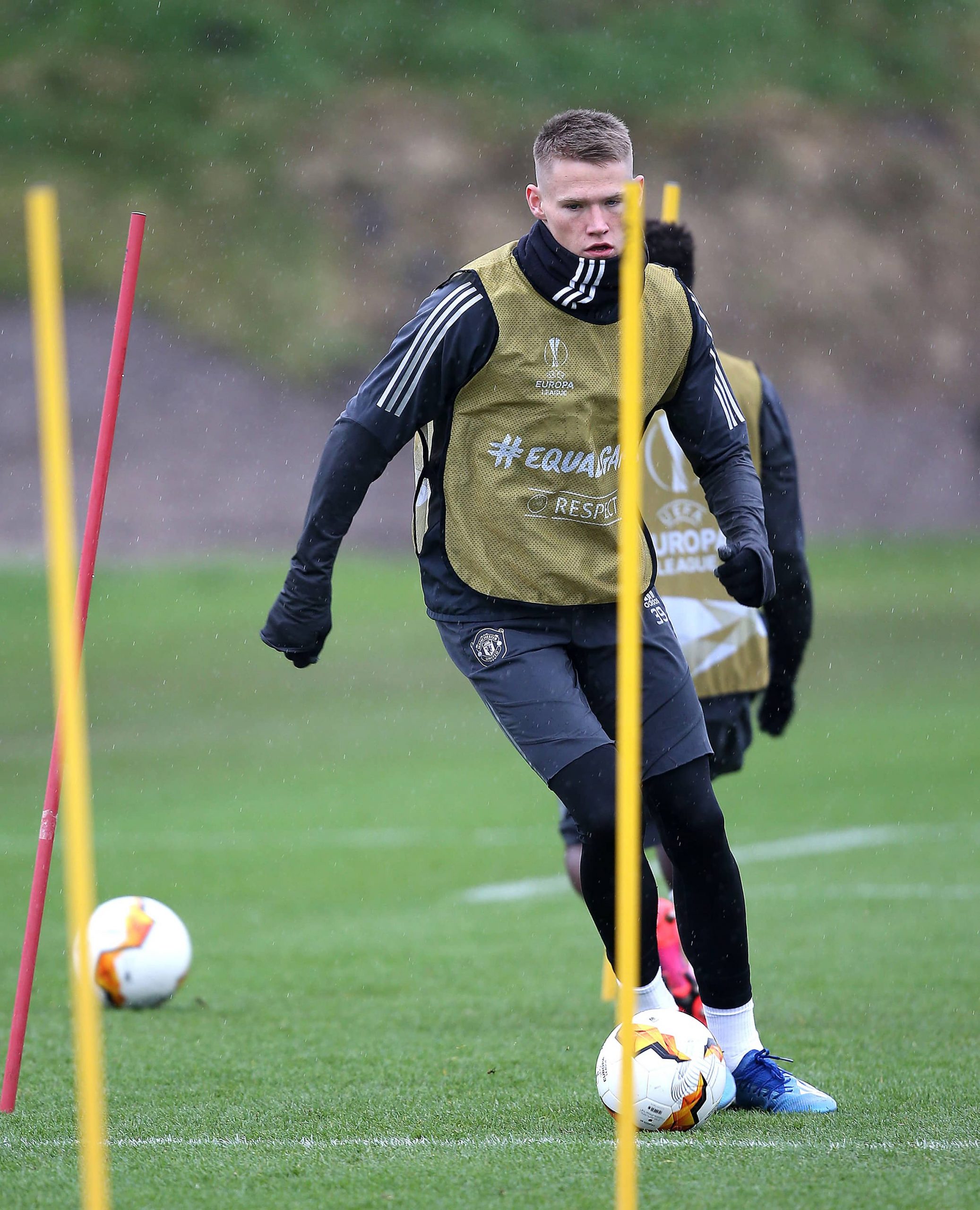 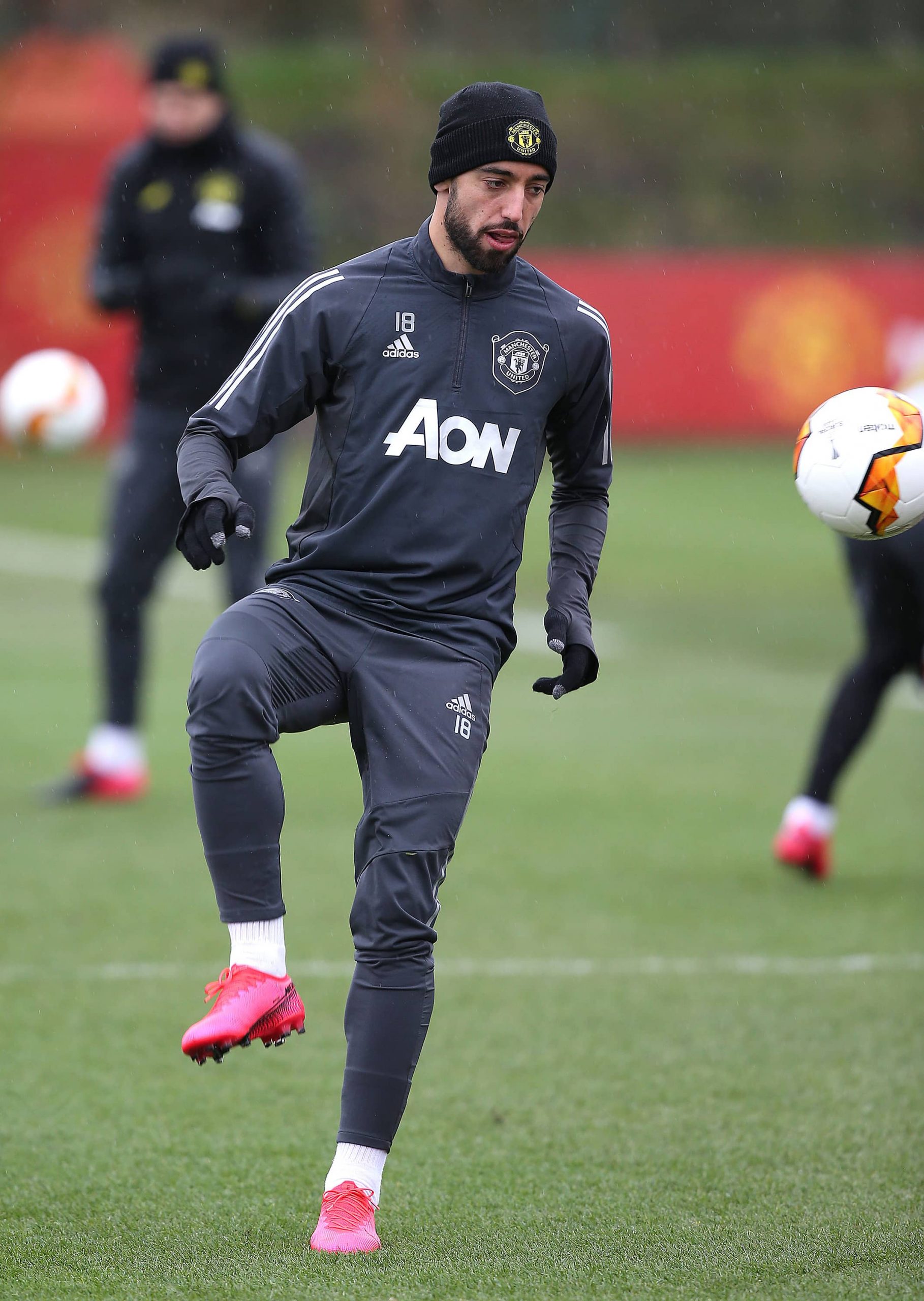 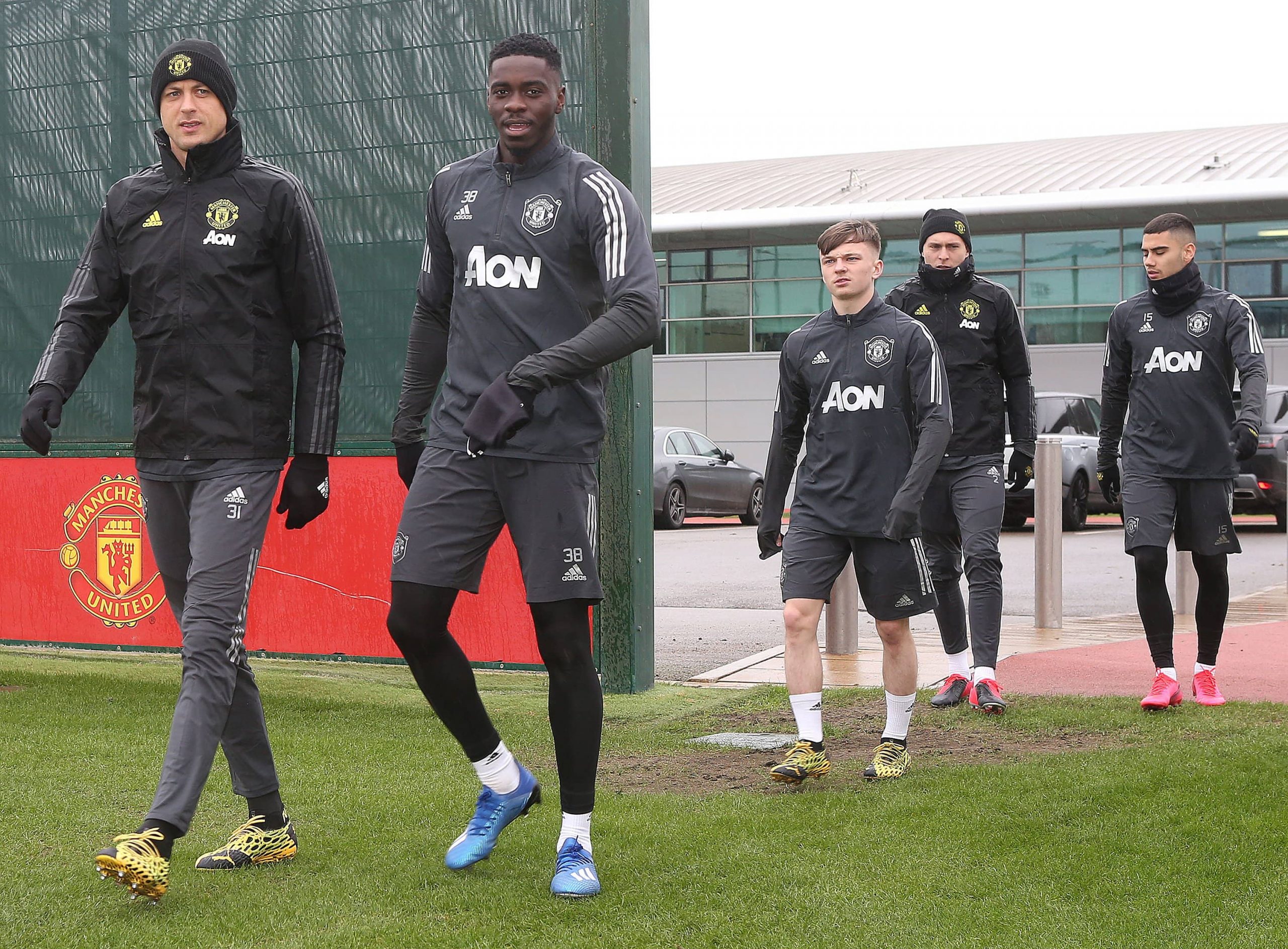 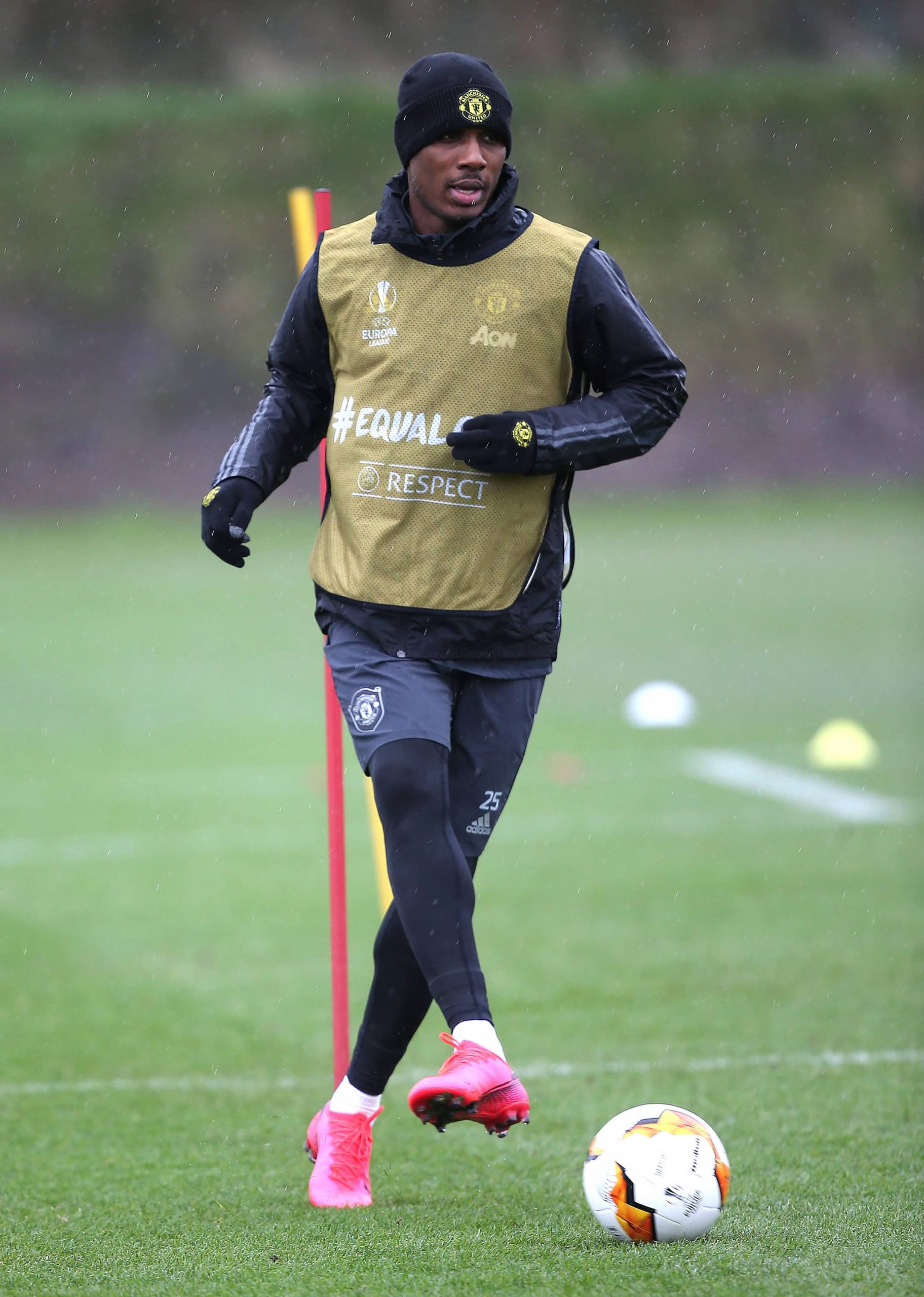 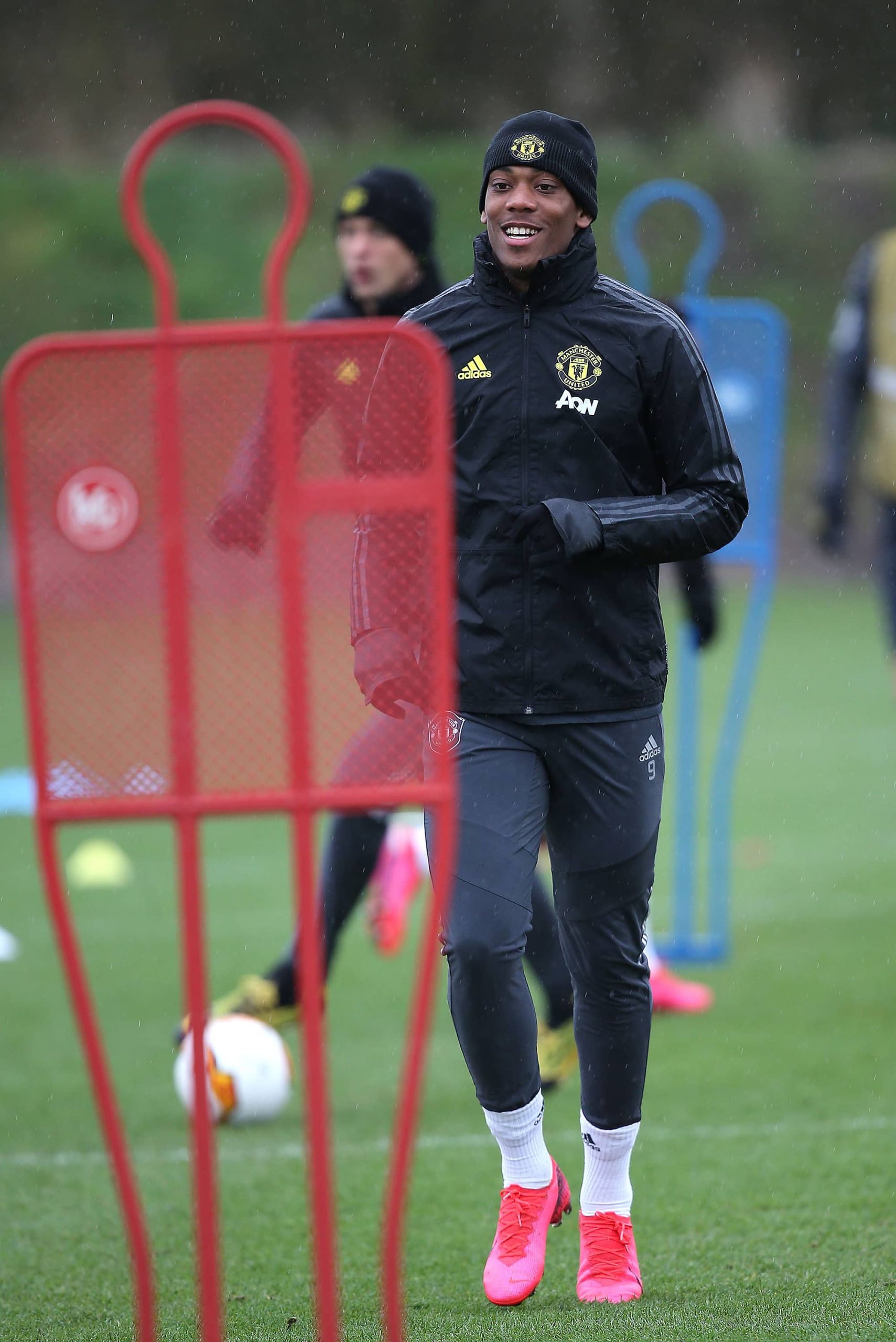 McTominay and Tuanzebe have returned to first-team training after their own respective injury spells with the only notable absentee being Paul Pogba.

Rumours continue to float over his future but the focus, for now, will be on tomorrow’s big European fixture.

Ighalo could be in line to make his first start for Manchester United having only come off the bench vs Chelsea in the dying embers of the match.