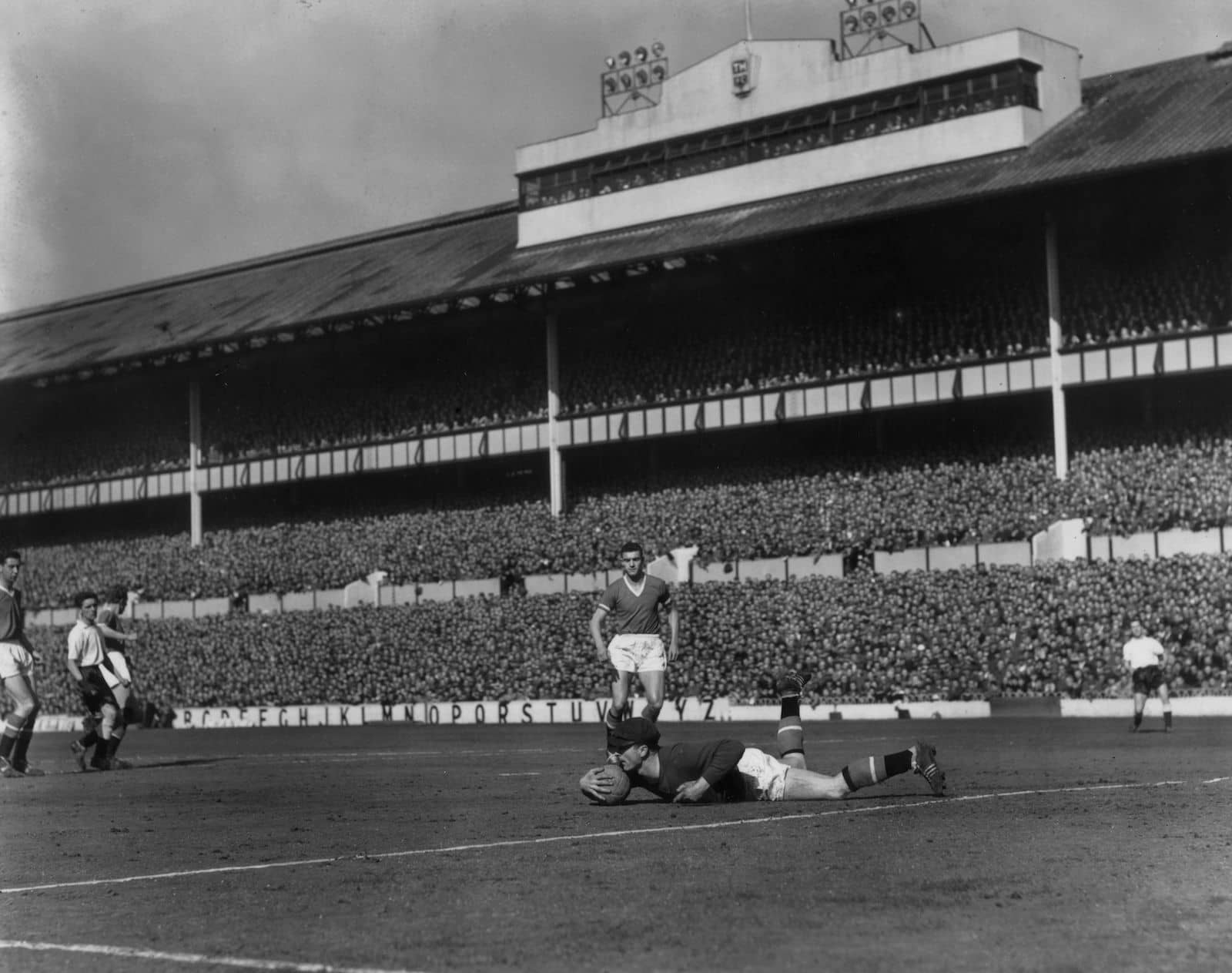 Manchester United legend Harry Gregg, who died in hospital aged 87 on Sunday, will be buried today in Coleraine, Northern Ireland.

His funeral service will be held in St Patrick’s Parish Church, Coleraine at 12.00pm and the family has issued an open invitation for members of the public to be present at the service. 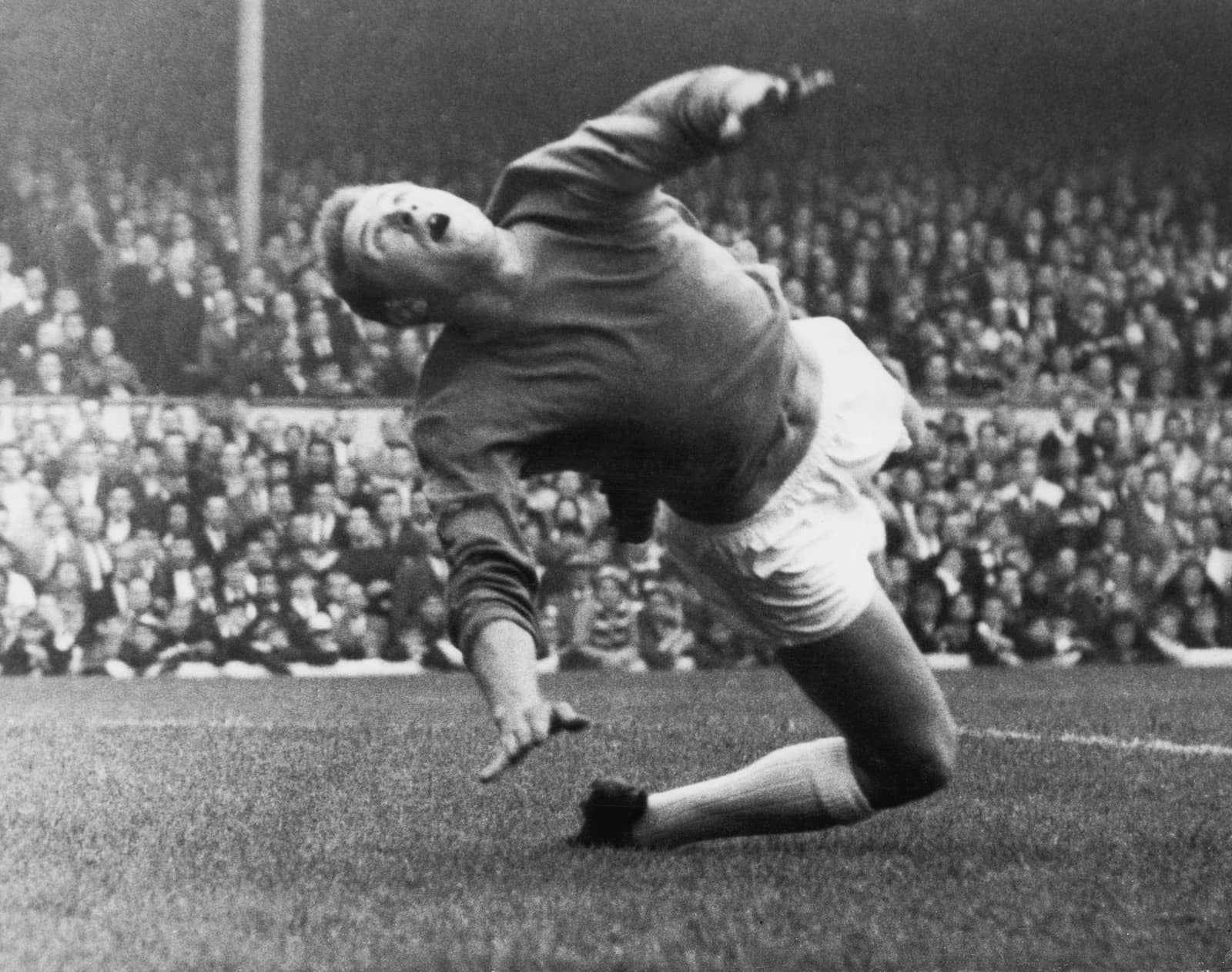 The funeral cortege will travel from Articlave Village, at 11.15am, to the church in the town centre.

Leading names from the world of football are expected to attend and the town centre will be closed to traffic during the service as family, friends and fans gather to pay their last respects.

Gregg was one of the Red Devils’ finest ever goalkeepers and played 247 times for the club, keeping 48 clean sheets. He also played 25 times for Northern Ireland and was voted the best goalkeeper of the 1958 World Cup.

He will be also be remembered for his heroic acts in the Munich air disaster of 1958, when he pulled teammates such as Bobby Charlton and Dennis Viollet to safety and treated Sir Matt Busby’s wounds at the scene. 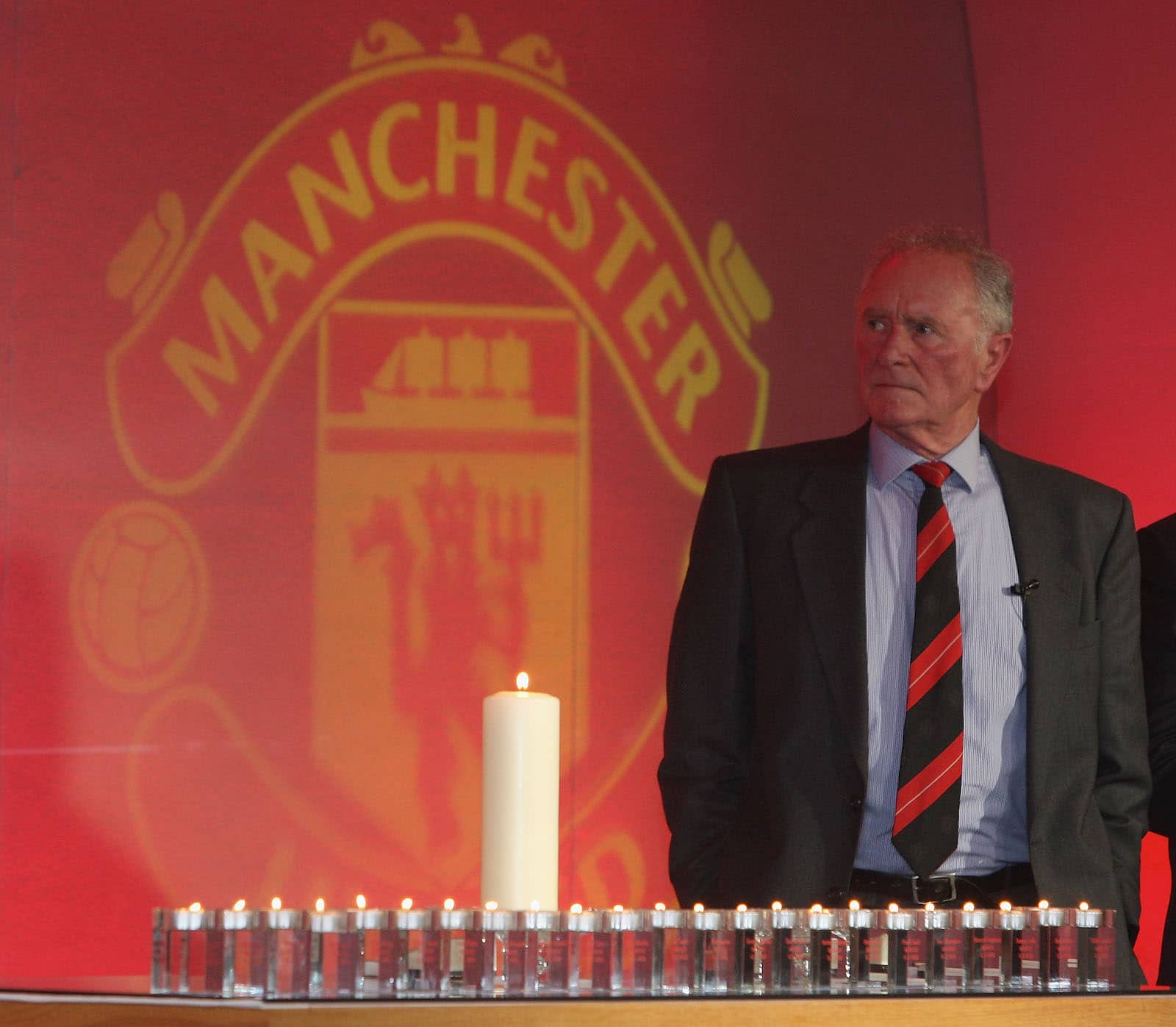