Manchester United fans will be happy to see their stars with smiles on their faces as they prepared to take on LASK in the Europa League.

Ole Gunnar Solskjaer‘s men have been in fine form of late and supporters can be forgiven for being confident ahead of a crucial European tie.

The legendary Norwegian will certainly be aiming for qualification to next season’s edition of the Champions League and he hasn’t given up on achieving that target through the Europa League.

There may come a time when Solskjaer will have to pick between the Premier League or the Europa League but for the time being it makes sense to continue juggling both.

All opponents are difficult at this point of the season and it won’t be a surprise if the former Molde man goes with a near full-strength side. 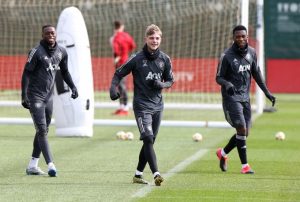 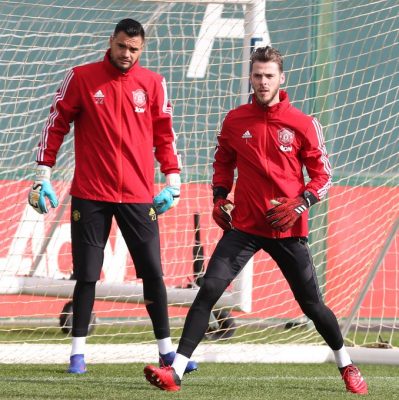 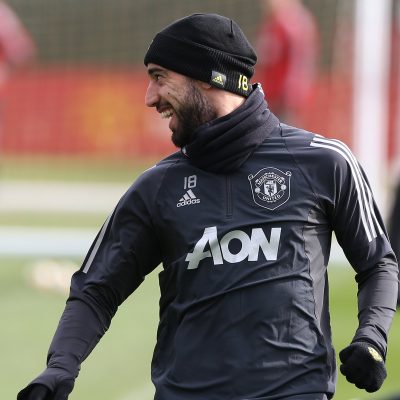 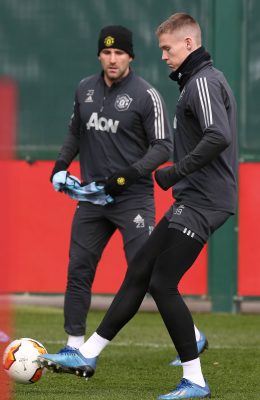 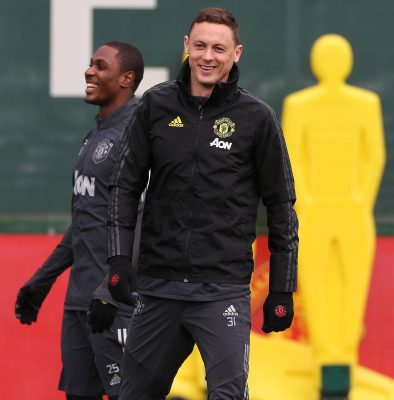 It’s important Manchester United don’t let up and keep up the momentum they’ve built in order to finally dispose of the ‘inconsistent’ tag they’ve been labeled with.

Fans have witnessed some ups and downs but their team is putting in their best run of form since Solskjaer got the full-time job.

Should they continue as they are then they will match the kind of form that got the club legend the position as manager in the first place.