Home » Why Manchester United should sign Jude Bellingham at all costs

Why Manchester United should sign Jude Bellingham at all costs

Manchester United have been heavily linked with Birmingham City’s 16-year-old midfield sensation Jude Bellingham since Mike Phelan scouted him in December. But who is Jude Bellingham and why are United – and Borussia Dortmund among others – fighting with each other and willing to pay £30 million for such a young player?

The starlet made his debut for the Blues in September aged 16 years and 38 days, making him their youngest ever player. After half a dozen substitute appearances, he quickly forced his way into the starting line up and has already played 32 games for the Midlands club, scoring four goals and providing three assists. It has been a phenomenal start to the career of someone who is still too young to sign professional forms and who is being paid £145 per week until he turns 17 in June.

As this video shows, even at his tender age Bellingham seems to have it all. Incredible passing range, great technique, vision, grit and a positional sense that is incredible for a player of his age. He also is tall and physically strong so can stand up to the rigours of the Championship – and there is no reason why he couldn’t cope with the physicality of the Premier League. 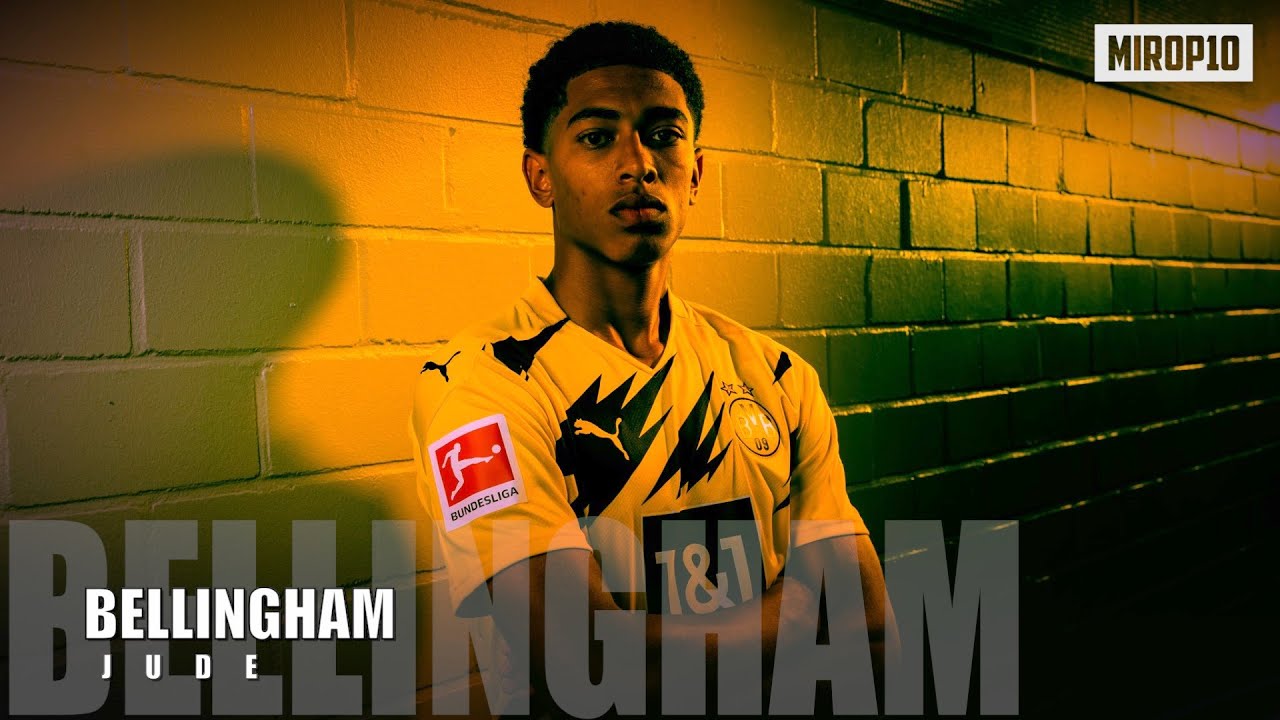 Bellingham is also a winner. Having come on as a substitute in their first game, he captained England under-17s to victory in the 2019 Syrenka Cup and was named player of the tournament.

But does the youngster fit the profile of the Ole Gunnar Solskjaer rebuild at Manchester United? He is young and English, of course. Loyal to the club he supported growing up, the Stourbridge-born player has the qualities that Solskjaer recently told his scouts to look for: he is humble yet arrogant and has the X-factor.

Bellingham also comes from a strong footballing family. His father, Mark Bellingham is a legend of non-league football and claims to have played for 15 clubs, including Leamington, Sutton Coldfield and Stourbridge, scoring around 700 goals in about 850 appearances.

His younger brother, Jobe, is also a promising talent. He is already playing for Birmingham’s Under-18 side at 15 years of age and has represented England at under-15 level.

In short, Bellingham has it all. He has the mental, physical and personal attributes and talent to succeed and that is why the Red Devils are right to go all out to sign him. Of course, being that good at 16 doesn’t mean you’ll be any better at 17 or 18, let alone 25 or 26. But if Bellingham improves just 5% every year, £30 million will seem like a steal in no time at all.