Manchester United out for Jack Grealish, in for Kai Havertz – the week reviewed

Football’s fragile finances and tentative schedules for a return to action took centre stage this week, but there was also significant movement on the transfer front. In case you missed them, here are our top ten highlights of the week.

1. The Premier League, the FA and UEFA have all been pencilling in dates to complete the season. We decided to map them out to produce a really exciting potential summer fixture list based on what is known so far:

2. United are really going in strong for 16/17 year olds at the moment and the latest report is that Barcelona wonderkid Marc Jurado could now be on the shopping list. In this article we look at the amazing Under 17’s side that United could field next season if they get their key targets, it really is sensational:

Manchester United’s Class of ’22 could be the best yet

3. Jadon Sancho continues to dominate United’s transfer news and it’s been more good news for the Red Devils this week where the England man is concerned:

4. Of course there’s always plenty of column inches dedicated to Paul Pogba even when he’s self-isolating. But as this article explains, it’s starting to look more and more like the Frenchman might be going nowhere after all:

5. World class young centre backs are hard to come by but the Red Devils have been linked with one of the best this week, Red Bull Leipzig’s Dayot Upamecano, here are the details: 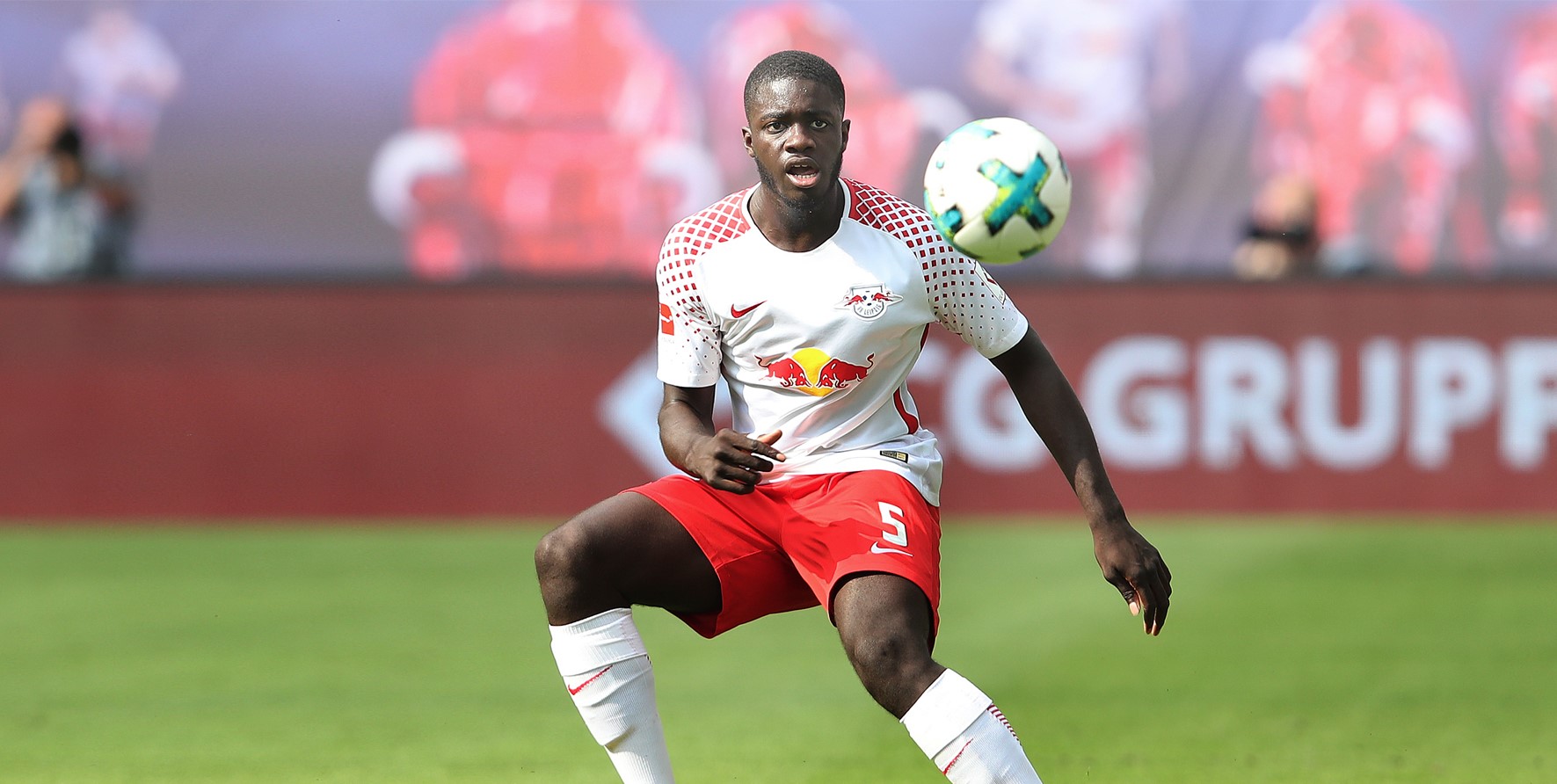 6. Whether or not Pogba stays, United could still strengthen in midfield and reports about Ajax’s Donny van de Beek took a new turn this week:

7. According to a top journalist, one player we all thought was coming to Old Trafford is not – Aston Villa’s Jack Grealish. Here’s why United have pulled the plug:

Expert claims Manchester United not in for Jack Grealish

8. And one we all thought we’d lost could be back on the radar – remarkably, Erling Haaland could still be available for a steal if United act quickly:

9. Another 20-year-old supertalent who could be back on the Red Devils’ radar is Bayer Leverkusen’s Kai Havertz. Read what the player has been saying to make everyone in England excited this week:

10. Finally, back to football’s financials and unusually we have something good to say about The Glazers and Ed Woodward (it nearly choked us) and how United could emerge from the crisis as the world’s strongest club:

Manchester United could emerge from crisis as football’s major superpower