Home » Shola Shoretire: why everyone is raving about the 16-year-old

Shola Shoretire: why everyone is raving about the 16-year-old

Manchester United’s academy is full of amazing young talent at the moment and one of the brightest stars of all is Shola Shoretire.

Shoretire only turned 16 in February and yet has already become one of the most talked-about prospects at Old Trafford.

The Newcastle-born starlet joined the Red Devils at the tender age of 10 and has been breaking records ever since. He took part in the Milk Cup (now SuperCupNI), one of the world’s leading Under-16’s youth tournaments aged just 13 and is the youngest player ever to play in the UEFA Youth League, a feat he achieved when just 14 years, 10 months and 10 days old.

He is also believed to be the youngest player United have ever fielded in an official youth team league or cup match.

Head of first-team development Nicky Butt included a 14-year-old Shoretire on the academy’s 2018 pre-season tour where he took part alongside players such as James Wilson and Cameron Borthwick-Jackson.

The diminutive youngster has already established himself in United’s Under 18’s side, for whom he has played 17 times this season, with 9 starts, one goal and three assists to his name.

He has already made his debut for the Under-23’s, coming on as a substitute in a behind-closed-doors friendly with Club Bruges in February.

The starlet’s greatest achievement to date was probably the most recent, as he scored the first goal in the FA Youth Cup quarter final against Wigan on February 28th, drawing praise from coach Neil Ryan.

‘He was at school today, all day! Then he came over to Old Trafford to play’ said Ryan.

‘It’s incredible really. Different day for him compared to other players.’

‘Good players can enjoy the big stage. He is a really exciting player. He’s evolving and developing, can play a number of different positions, he showed a great maturity I thought.’

Shoretire has been playing on both the left and right wing for the Under 18s but it is hard to know what his best position will turn out to be because he has an incredible range of skills. His close control is breathtaking, passing range and vision incredible, his dribbling is phenomenal and he performs more skill moves than the most nimbled fingered FIFA player could hope to do.

As you can see from the video below, there are elements of Messi, Cruyff and Cantona in Shoretire’s game and as such the number ten role might be the ideal option for him going forward.

A lot will depend on how he develops physically but Messi himself has proven that being short does not necessarily mean you can’t play in the hole. 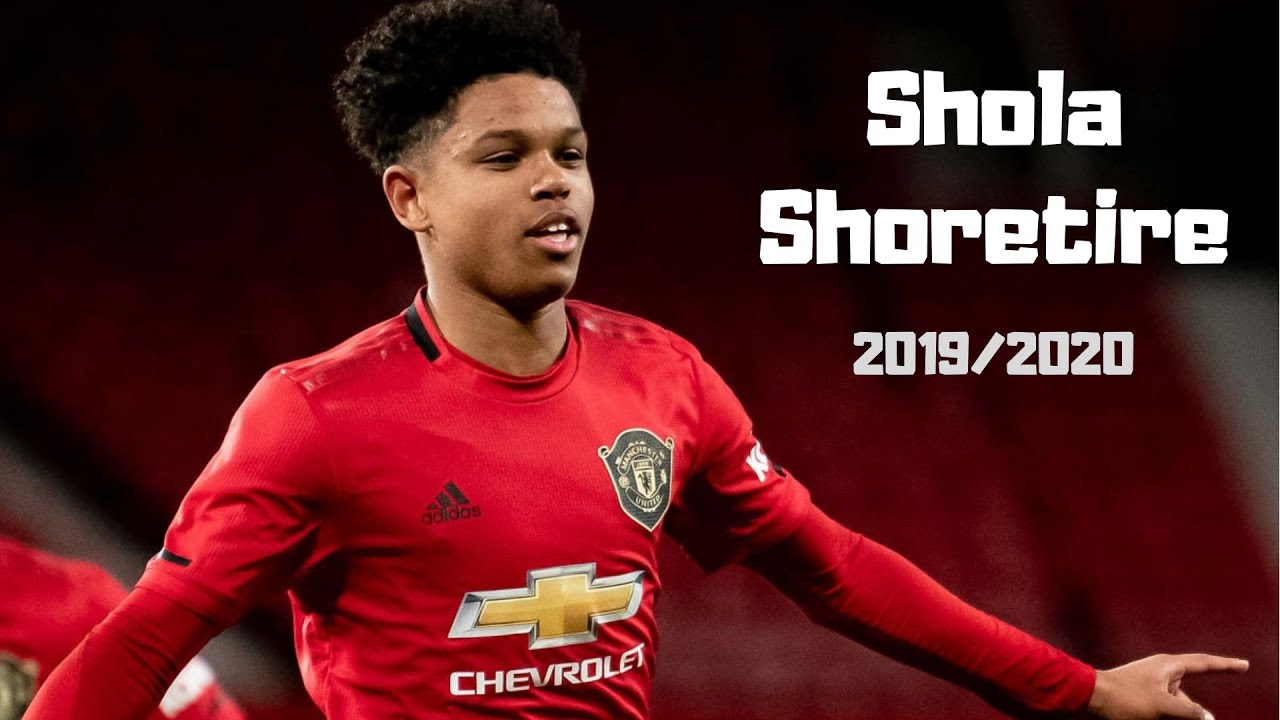 This second collection of clips from 2018 shows Shoretire, who is eligible to play for Nigeria or England, in action in the Under 16s and just how advanced his skills were when aged just 14. 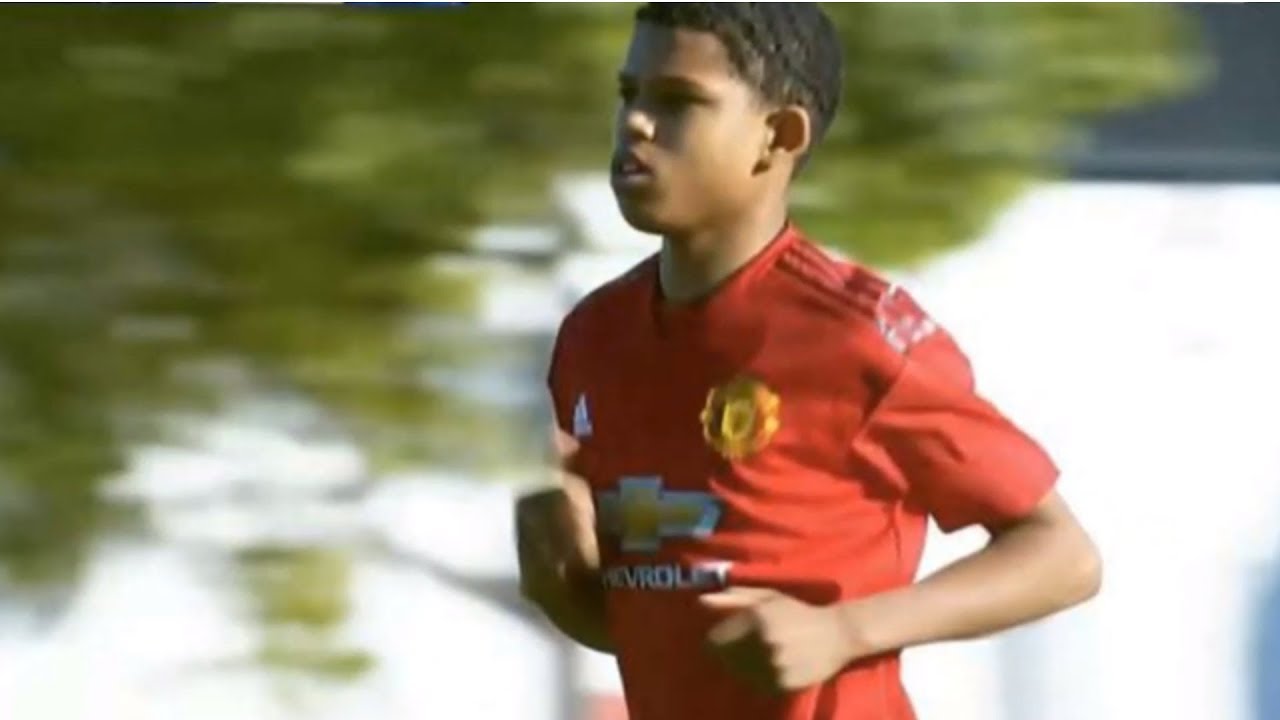 Such is Shoretire’s potential that the Red Devils have had to fend off interest from a number of Europe’s top clubs, signing him onto scholarship forms in advance of the earliest allowable date of July 1st and having agreed a pre-contract with the player to turn professional on his 17th birthday in February 2021.