Manchester United’s next transfer window will not see the kind of spending that had been planned before the coronavirus crisis and priorities will need to be determined in terms of which positions need to be strengthened.

The club’s executive vice chairman Ed Woodward said on Friday that it would not be business as usual and that ‘speculation around transfers of individual players for hundreds of millions of pounds this summer seems to ignore the realities that face the sport.’

So on that basis, which transfers will United pursue and which are more likely to be left for another year?

The main priority surely has to remain the right wing. The role has not been filled successfully since Cristiano Ronaldo left eleven years ago. All reports claim that Borussia Dortmund’s Jadon Sancho is the first choice for the role, but Woodward’s comments about not spending ‘hundreds of millions’ come against a backdrop of Dortmund’s asking price for Sancho of around £110 million.

Reading between the lines, it looks as if United are desperate to sign Sancho but will not be willing – or able – to pay that sort of amount this summer. They will look for the Germans to lower their price considerably and if they won’t, it may be a case of a ‘Plan B’ such as Valencia’s Ferran Torres or Napoli’s Federico Chiesa.

Woodward’s comments also rule out any likelihood that the Red Devils will be signing a big name striker such as Harry Kane or Lautaro Martinez this summer. United’s most likely move is to make Odion Ighalo’s move permanent. The Nigerian is reported to have a much more modest price tag of £15 million. With Mason Greenwood coming through as well, there is likely to be much less urgency to find a longer-term solution there than on the right wing.

There has, of course, been much speculation about attacking central midfielders such as Jack Grealish, James Maddison and Donny van de Beek. But we are looking here at replacements for Paul Pogba and with both Real Madrid and Juventus now seeming either unwilling or unable to sanction their own big money deal for the Frenchman, he is more likely than ever to be staying at Old Trafford.

Grealish will also not have helped his cause with his lockdown-flouting antics and so unless Pogba does leave, this is not likely to be a priority position.

In defence, a world class centre back such as Kalidou Koulibaly might have been considered previously but with good cover for Harry Maguire and Victor Lindelof in Eric Bailly and Axel Tuanzebe, it seems unlikely that big money will be spent in that area. The full back berths are also well-stocked with the likes of Aaron Wan-Bissaka, Diogo Dalot, Luke Shaw and Brandon Williams, with the promising Ethan Laird also coming through.

That leaves the holding midfield position. This will most likely be the second focus along with the right wing. The Athletic’s David Ornstein claims that it is a priority for the Red Devils and as United Peoples TV presenter Sam Peoples noted this week, it will be the obvious weak spot once the right wing is resolved. Nemanja Matic and Scott McTominay are the current options but it is not the Scotsman’s natural position and at 31, Matic is likely to need support in the role. 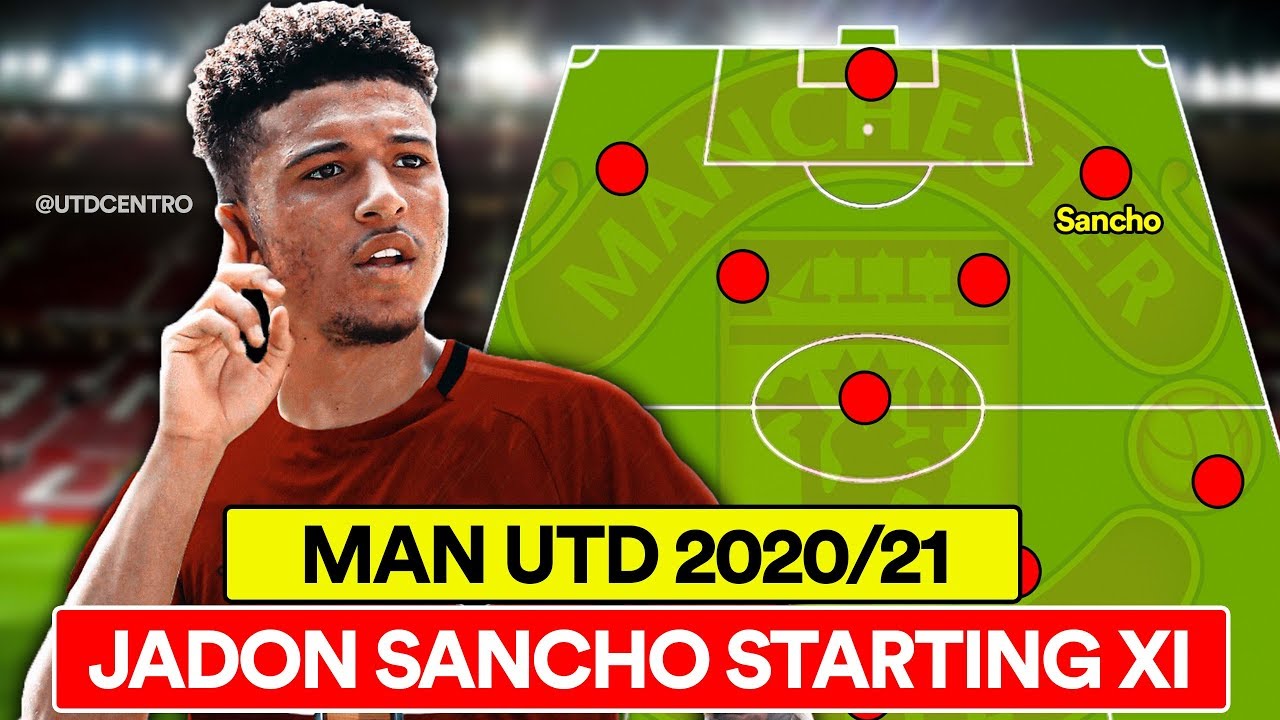 Rennes’ 17-year-old prodigy Eduardo Camavinga, West Ham’s Declan Rice and Atletico Madrid’s Thomas Partey are all names that have been linked with a move to Old Trafford.

Competition for Camavinga is fierce, with Real Madrid leading the race to sign him, and there is likely to be the usual ‘English player premium’ for Rice. Partey, who is also being chased by Arsenal, may represent the best value, having a release clause of just £43 million.

Whilst it may not represent the big-name shopping spree that many fans would want, Sancho, Ighalo and Partey, with Pogba staying, would represent an excellent return in football’s current financial climate and place the Red Devils in a much stronger position to challenge Liverpool and Manchester City’s dominance in the coming season.