A few of Manchester United’s stars were spotted exercising publicly in a park as they attempted to get ready for an expected Premier League return.

Paul Pogba, Anthony Martial, Victor Lindelof and Andreas Pereira were all said to be working hard as players across the globe scramble to keep their fitness levels up during a difficult time.

The English have avoided following in the footsteps of the French who decided to conclude Ligue 1 as it stands after their respective government called off any sports until September.

There have been calls for the Premier League to be voided but the decision-makers appear hesitant to do so, perhaps due to the risk of losing all the broadcasting money they would’ve otherwise made. 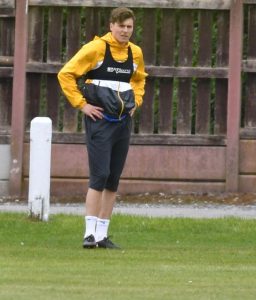 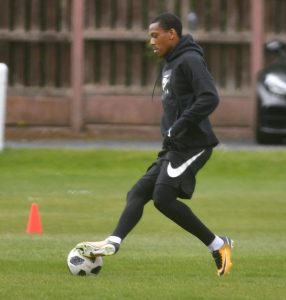 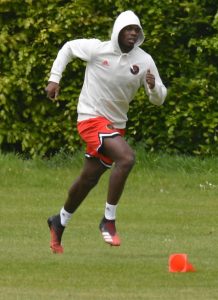 Pogba is probably the most eager of the aforementioned to return to action given the consistent injury problems that he has suffered from this season.

The talented Frenchman has more or less missed out on seven months of regular action although he did come back for a match or two here or there.

Fans are extremely excited to see Pogba in action, particularly if it’s alongside Bruno Fernandes as it would essentially be the dream midfield partnership.