Home » Dembele, Bellingham in the bag and Sancho close – the week reviewed

Dembele, Bellingham in the bag and Sancho close – the week reviewed

Finally, some football this weekend and some really juicy transfer stories with some exciting, but not yet confirmed, news for United fans. Here’s a round up of this week’s top stories.

1. United want to sell David de Gea according to The Transfer Window Podcast, but don’t think they can find a buyer. Here’s the story:

3. Juventus are very keen to offload French midfielder Adrien Rabiot, especially if it’s in a swap deal with Paul Pogba. But the player has a very checkered history:

Adrien Rabiot offered, but a bad move for Manchester United

4. Chinese side Shanghai Shenhua told the Red Devils this week they can’t extend Odion Ighalo‘s loan deal, so now it’s a case of buy, or goodbye:

5. One position United are definitely looking to strengthen this summer is the holding midfield and Atletico Madrid’s Thomas Partey could be top of Ole Gunnar Solskjaer‘s list:

6. One player who is looking increasingly likely to leave is Angel Gomes. Just six weeks left on his contract and Chelsea have decided to make their move for the talented playmaker:

7. Very strong reports this week that United have arranged a deal to sign Lyon’s Moussa Dembele. Here’s how the story unfolded:

8. Louis Van Gaal was sacked as United manager four years ago this week and he has been spilling the beans about what went down:

9. Ed Woodward and his counterparts at Borussia Dortmund have been strutting like peacocks over Jadon Sancho but a top journalist claims it’s all for nothing as the fee is fixed: 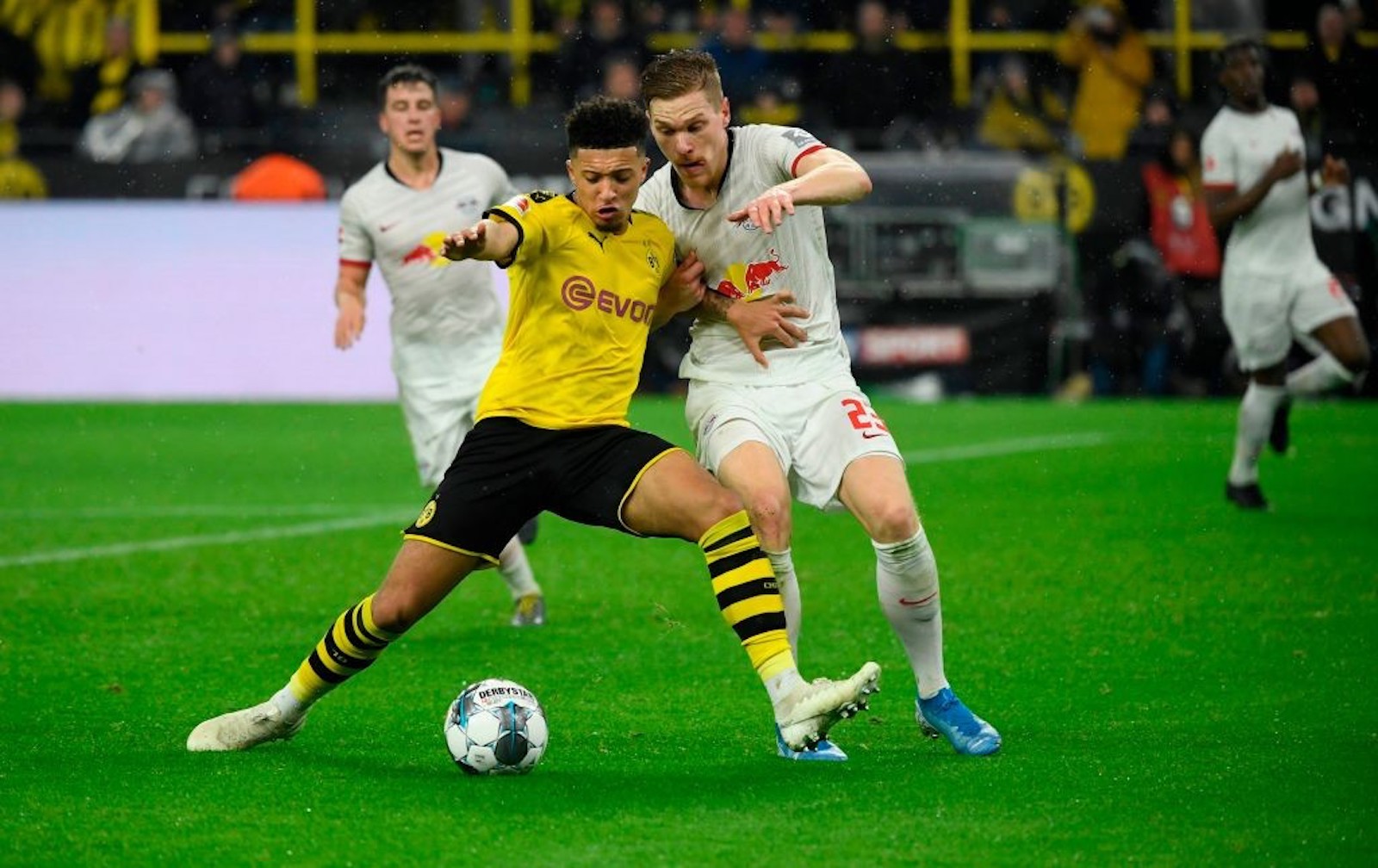 10. And finally, fantastic news for United as they understand they’ve persuaded Jude Bellingham to join the club: