Manchester United have added another name to their list of Jadon Sancho alternatives, that of Argentinian starlet Thiago Almada.

According to The MEN, United have identified Almada by using data analytics and the club is impressed with what they have seen.

The 19-year-old scored five goals in 25 games for Vélez Sarsfield in the Argentinian Superliga and had forced his way into the starting line-up this season before football went into lockdown.

The attacking midfielder has been dubbed ‘The New Messi’ and is equally comfortable playing on the right wing or in the hole.
‘Sources in Argentina told MEN Sport of United’s admiration for the player, though the teenager would appear to be a back-up target as things stand’ reporter Dominic Booth writes.

‘Manchester City came close to signing Almada last summer but the deal didn’t materialise as he signed a new contract with Velez.

‘Almada, 19, is understood to be attracting significant interest around Europe.’

The Red Devils are clearly determined to land a right winger this summer, with reports coming thick and fast of players that are being lined up either as a backup option should negotiations with Borussia Dortmund for Sancho prove unsuccessful, or even as a second option to be signed alongside him.

Almada would represent one of the cheaper options being considered and is valued at just £16 million. 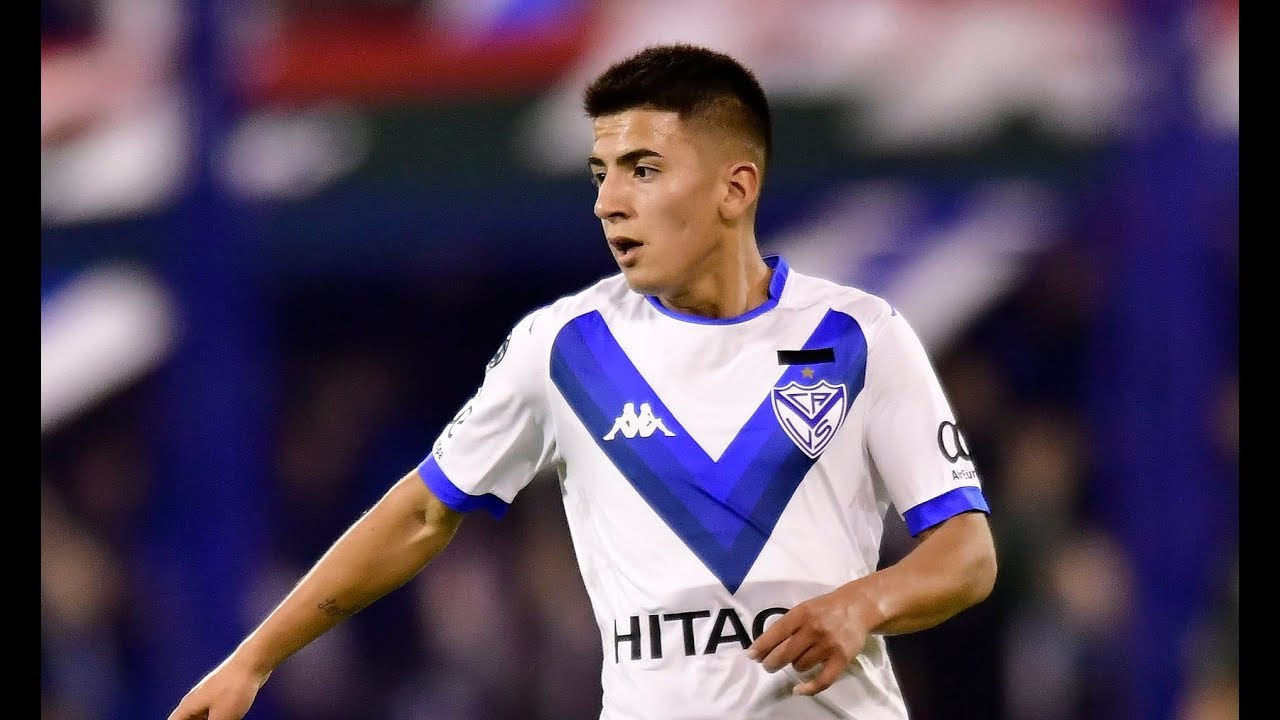 As can be seen from the YouTube video above, the youngster certainly has traits that are reminiscent of Messi including incredible close control and fantastic mobility.

Fabrizio Romano: Man United “have been informed” about...