With less than a week to go until United restart their season, there’s been a lot of activity at Old Trafford. In case you missed them, here are our top stories in a week that’s seen a lot of midfielder transfer news and a lot of attention on what makes a Manchester United manager great:

1. We started the week with the surprising report that Villareal want to sign centre back Eric Bailly. This is what happened:

2. Then to the first of four midfielders who have dominated the transfer news. Ajax’s Donny van de Beek is reportedly back in United’s sights – a story later confirmed by Edwin Van der Sar:

3. United have been trying to sign Dayot Upamecano since he was 16, but will they finally get their man this summer? There’s an important date coming up on this one:

4. And a normally reliable journalist claimed that United are talking to Corentin Tolisso‘s people about a transfer from Bayern Munich, which strangely caused his agent to go public and deny it:

Christian Falk reveals where Jude Bellingham will go this summer

6. Despite all these reports, The Sun is adamant that Jack Grealish is the Red Devils’ top transfer priority this summer. In this piece we look at all the reasons why that’s unlikely to be the case:

7. We tipped Brandon Williams to get a new contract last week and Dean Henderson has joined him, according to this report:

8. Three interesting stories from Ander Herrera and this one may be the best of all as he tells us exactly what went wrong in contract negotiations that forced him to leave United:

Ander Herrera reveals why he didn’t stay at Manchester United

9. Ole Gunnar Solskjaer has been talking strongly during lockdown and this week he slapped down a warning to any player who doesn’t toe the line:

10. And finally, the sad news that legendary full back Tony Dunne passed away this week led to tributes being paid from across the football world: 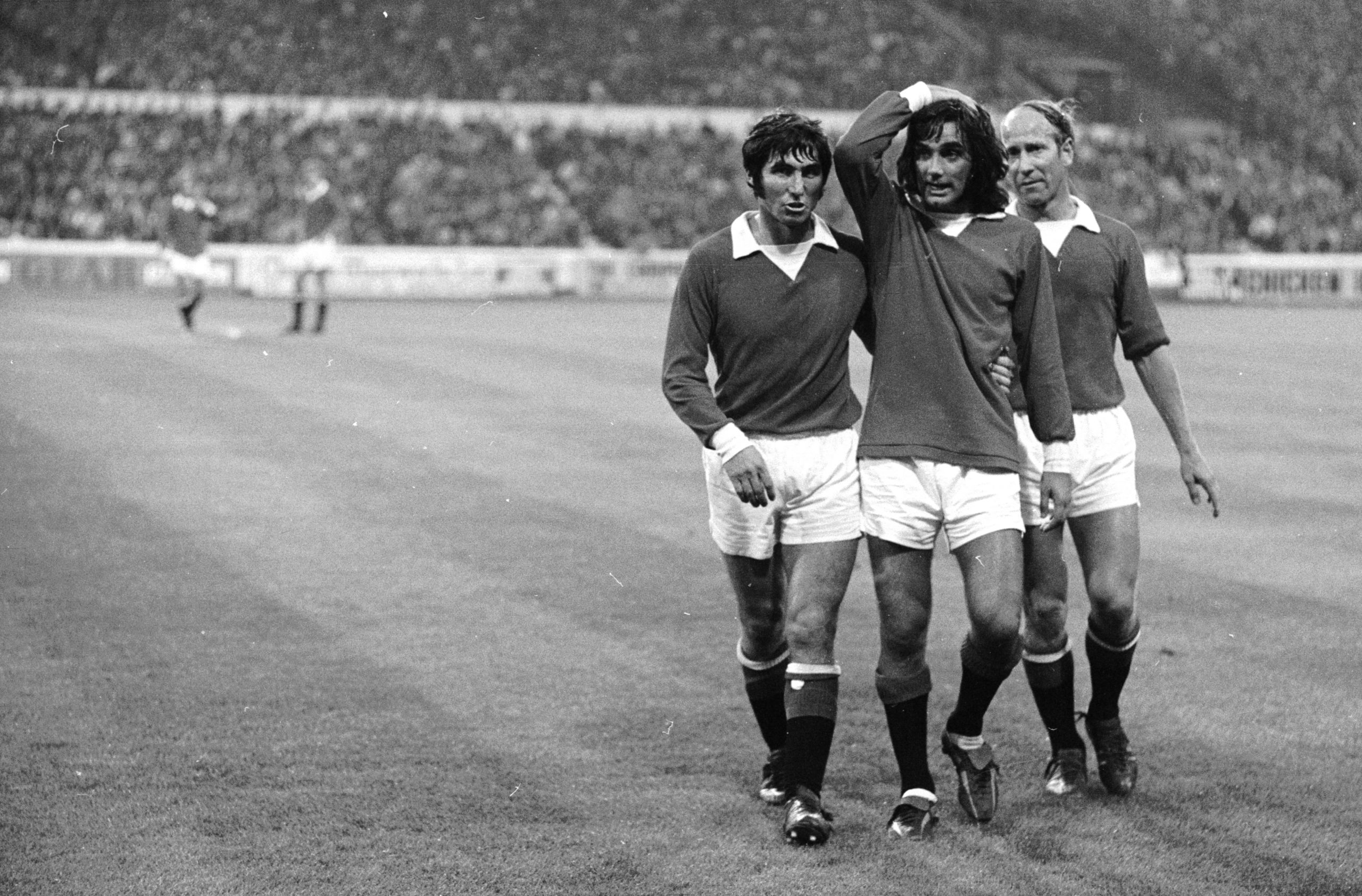 Erling Haaland may be available in January with...

The big decisions awaiting Ralph Rangnick ahead of...