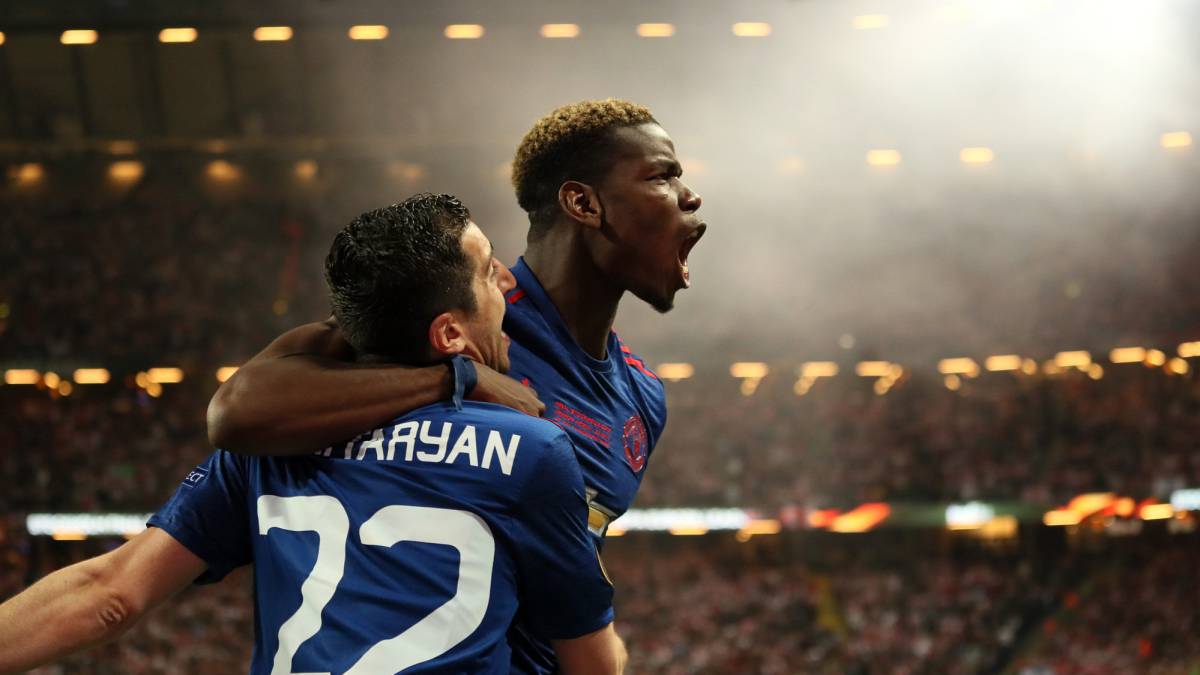 Former Manchester United man Phil Neville has backed Paul Pogba to excel after the introduction of Bruno Fernandes, believing the pressure on the former’s back will be relieved.

The talented Frenchman has missed much of the season due to recurring injuries but has returned to the first-team ahead of the Premier League’s restart.

United fans are incredibly excited to see Pogba and Bruno play alongside each other for the first time since the latter’s January move.

Neville feels their talents won’t clash and they can play together, with the pressure less on the former Juventus’ man to be the team’s sole creator.

Some have accused Pogba of failing to fulfil his real potential since moving to Old Trafford but the criticism is unwarranted according to the former full-back.

According to the Mirror, Neville said: “I think they can play together. I think Pogba has got the ability to play a little bit deeper or a little bit higher, and he can go box-to-box.

“I think they’ve got the players now where Pogba can fit in. It’s easy for people to say ‘get rid of Pogba’, but actually, have they built a team around him yet that enables him to perform?

Fans’ concerns over Pogba and Bruno’s potential inability to play with each other may stem from certain experiences with England.

The national team failed to integrate Frank Lampard and Steven Gerrard in midfield and the squad overall suffered for it.

However, according to reports, Bruno and Pogba have been on fire in training together, and hopefully, they can recreate that in competitive football.

Fans may have to wait for that to happen though since some reports have claimed Manchester United are preparing a starting XI without the academy graduate.